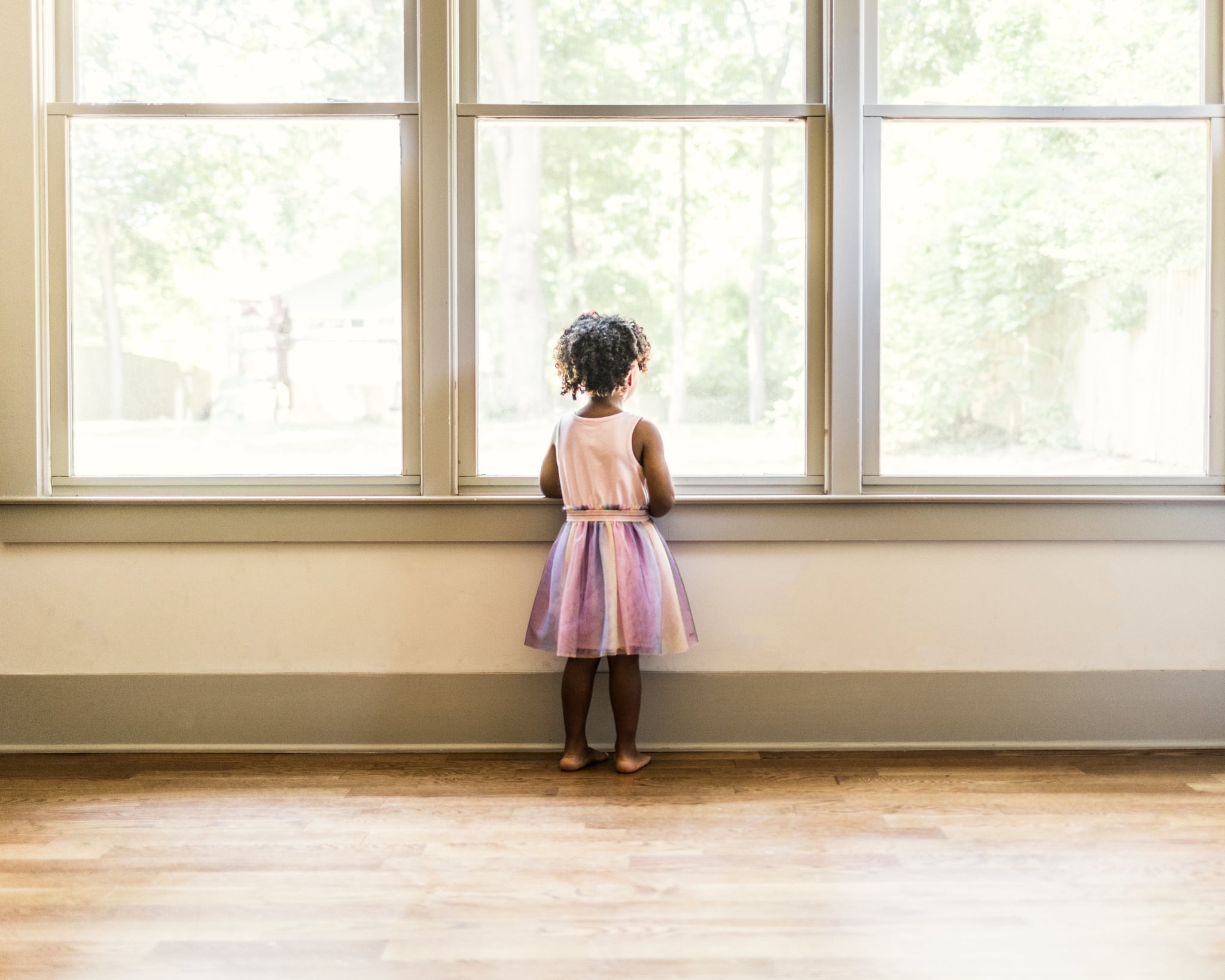 It's hard to believe it's been more than half a century since Dr. Martin Luther King Jr. led the crusade for civil rights for African Americans. It's hard to believe it because in so many ways, we still have so far to go before Dr. King's dream is actualized. As a Black woman in an interracial marriage and a Black mother to a biracial daughter, it's easy to get discouraged by what I witness on a day-to-day basis. But when I think about the fight of my ancestors, the sacrifices of my grandparents, the intentionality of my mother, I can't help but feel overcome with a sense of gratitude for those who have fought to open doors for me and my little family to walk through. And though we have a long way to go before Dr. King's dream is fully accomplished, I'm prioritising practicing gratitude this year on MLK Day.

Dr. King said, "I have a dream that my four little children will one day live in a nation where they will not be judged by the colour of their skin but by the content of their character." I, too, hope my daughter is judged by the content of her character and that the content of her character is one of integrity. So in our family, we're starting now to teach and model respect: respect for self, respect for others, and respect for differences. I love seeing our 2-year-old using manners and exchanging pleasantries in her interactions with people, whether it's the toddler who is also her age, the elderly woman at the grocery store, the man at the post office with skin lighter than hers, or the woman at the bank with skin darker than hers. And in that potentially awkward instance when she asks why that person looks or sounds different? We use that teachable moment to explain the beauty of diversity. Because after all, we don't want to pretend that we don't see differences. We want to recognise people's differences as the glue that keeps our melting pot together.

And while I want my daughter to live in a nation where she will not be judged by the colour of her skin, there is a lot I want her to understand about her beautifully complected skin, as well as her thick, curly hair and her one-of-a-kind personality. Her characteristics were never a question or a mistake, and though not everyone she encounters in life may appreciate or affirm her mixed-race identity, each of those attributes will allow her to serve her purpose on this Earth. So we talk about it. Every day. In the morning, when she looks in the mirror and affirms that she is a beautiful brown girl. At bath time, when I am washing her curly locks, and I gush about how lovely they are. When we pray before bed and thank God for making her unique and giving her a purpose in this world.

My husband and I are secure in our identities and the identity of our marriage. As adults, we are mostly unbothered by what some may think about us being together. We instead focus on the love we have for each other and the path others paved in order for us to get to be together. But in today's day and age, I know it will take an extraspecial effort to raise a daughter with an acceptance of the duality of her racial background, a pride in her identity, and an awareness of the landscape in which it all must exist. While the ways we teach these lessons will change as she grows older, the truths inherent in the lessons will stay the same. This year, as we observe Dr. King's birthday and honour his legacy with gratitude, we recommit to doing the work to bring his dream to fruition.

Pregnancy
Why Didn't Anybody Tell Me I'd Gain Weight During My First Trimester?!
by Emilee Janitz 1 hour ago

Race and Culture
Allyson Felix on Raising Her Daughter: “I Want to Expose Her to All the Right People and Cultures”
by Murphy Moroney 2 days ago 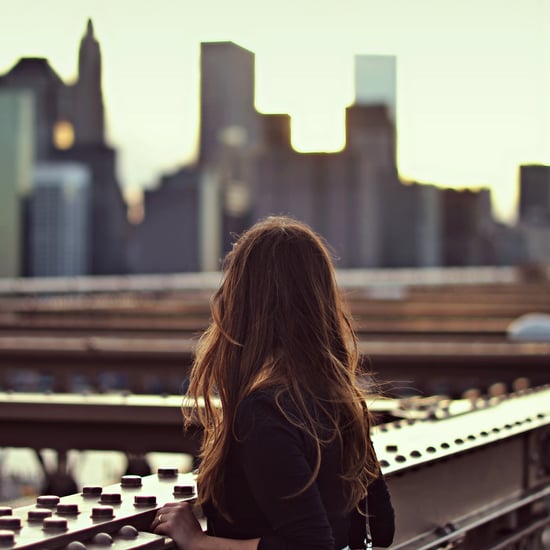 Little Kids
I Was Homeschooled Until College — and Can't Wait to Teach My Kids at Home, Too
by Sydni Ellis 6 days ago 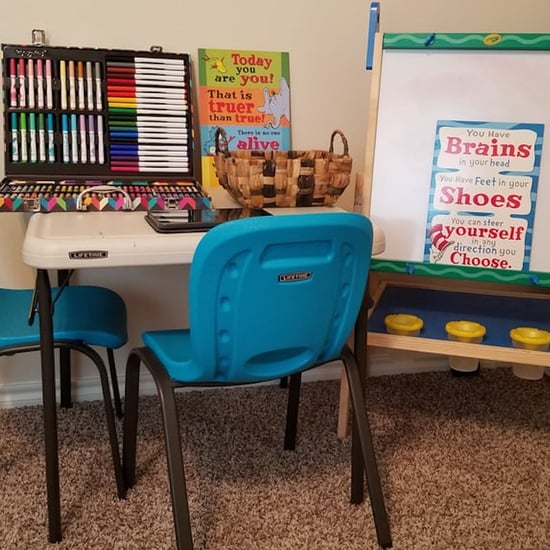