Kristen Bell is an extremely open celebrity parent — except when it comes to showing the faces of her and Dax Shepard's two daughters, Lincoln and Delta, in pictures on social media. In an interview with Romper, the mum of two went into her reasoning for keeping her girls out of the spotlight.

"My feeling is that I chose a career in the public eye. I chose to be quoted, I chose to have my picture taken," she said. "I don't know them yet. I don't know if they will want that. So I really don't have the right to choose for them."

Anne Hathaway Finally Shared Her 11-Month-Old Son's Name, and It's a Classic

And her feelings aren't completely surprising, as Kristen was among other celebrity mums like Jennifer Garner and Halle Berry who worked toward passing a now-law that makes it a misdemeanour to photograph or video a child in a harassing manner, regardless of their famous parentage. And while some celebrity parents, such as Hilary Duff, still choose to show their kids' faces on their personal social media accounts despite supporting the paparazzi-related law, Kristen won't be among that group unless she gets the go-ahead from Lincoln or Delta when they're old enough to decide.

Until then, we'll settle for seeing their fun family photos with the girls' faces covered by emoji — we can tell that they're adorable and full of personality regardless. 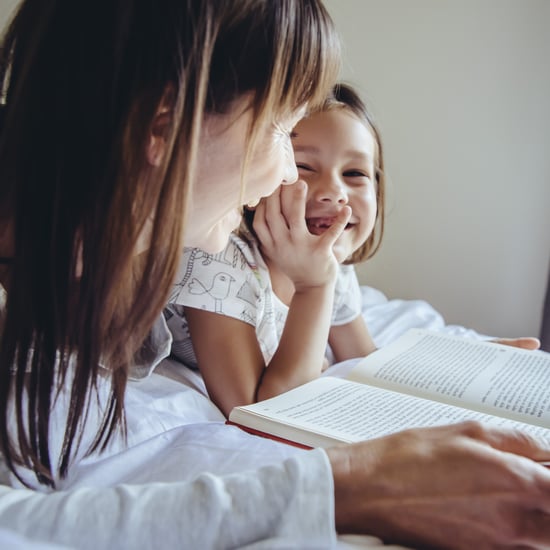