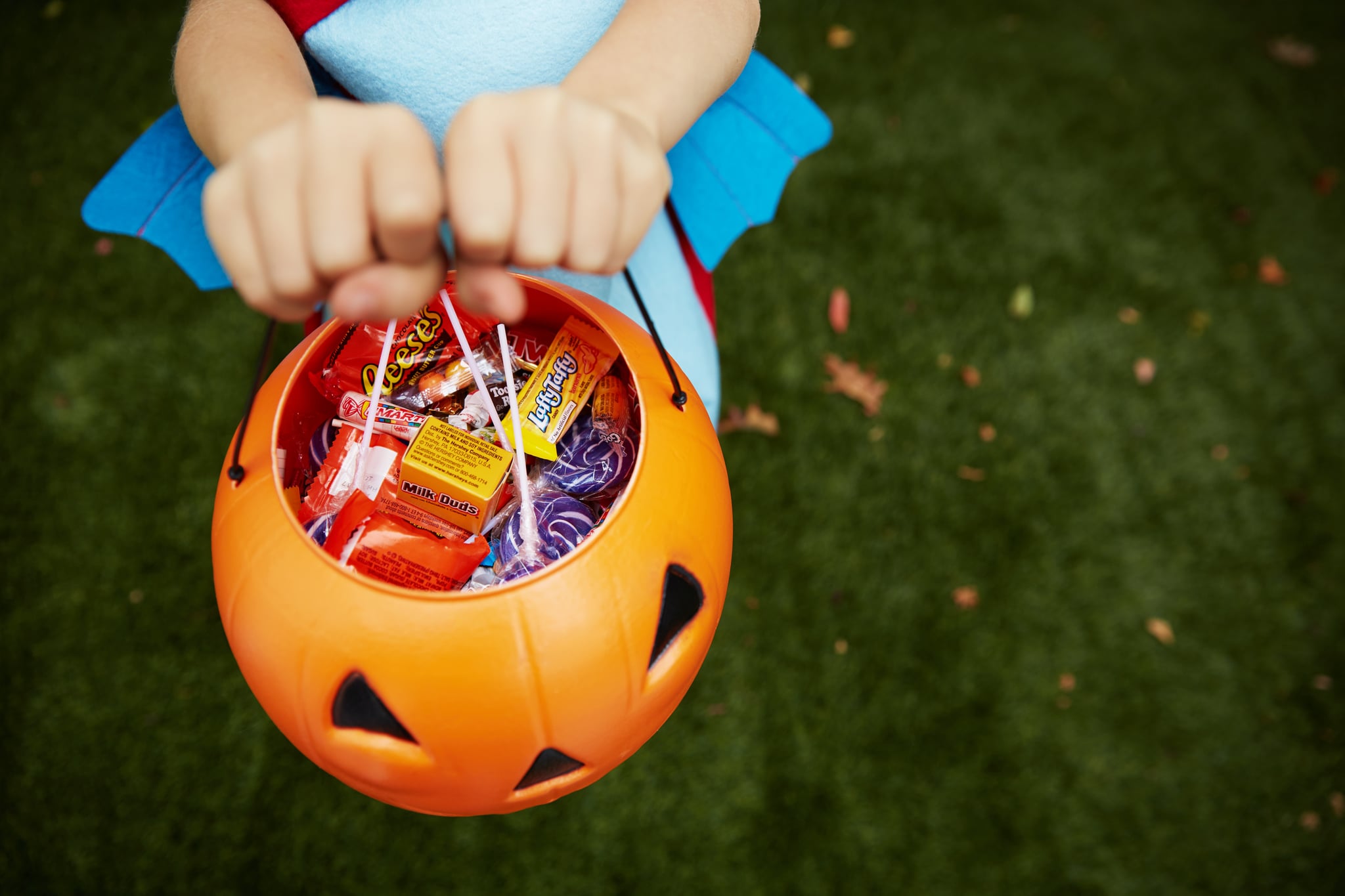 During the past six months or so — basically since my daughter turned 8 — I've been letting her roam solo around our neighbourhood. If I lived in an urban area or even a neighbourhood where I wasn't chummy with a good percentage of the families, I probably wouldn't feel so comfortable with this whole free-range parenting thing, but we lucked into a great area with tons of similarly aged kids and parents I've come to know and trust.

Of course, we have rules: don't leave the house without telling a parent; never go into a neighbour's house without asking me first; stay in the main loop of our subdivision, off the busy streets; check in regularly. But mostly, I rely on my neighbourhood's network of moms to text me if, for some reason, my daughter isn't where I think she is. And, yes, that happens regularly. Our system isn't perfect. Plus, I'm pretty sure my kid thinks going rogue will motivate me to buy her a phone (she's wrong).

Because she's really feeling her newfound freedom, she's already asked me if she can go trick-or-treating without her dad or me chaperoning this year. Actually, she flat-out told me she was candy collecting all on her own, but after I quickly reminded her of our independence rule book, she turned her statement into a question. After some thought, I decided that, yes, she was ready to run as free as the insect she'll be dressed up as.

Sure, she doesn't exactly meet the expert recommendations on how old a kid should be to trick or treat alone, but honestly, considering the environment we live in, I just can't see myself escorting her to our neighbour's houses (many of which she's been in dozens of times) until she's a teenager.

Parent-free trick or treating will come with a new set of guidelines. She'll be required to stay with a buddy at all times. Once it start getting dark out, she knows she better be within our four walls. And if anything weird or concerning happens, she's to report home immediately and/or head to the nearest friendly neighbour's house to find an adult who can call me.

While I'm a little nervous about letting my third grader wander the Halloween streets (okay, like two streets) without her dad or me, I can't help but think about my Halloween experiences when I was around her age. My parents, brother, and I lived in a similarly close-knit neighbourhood, and when it was time to trick or treat, my parents thought nothing of letting my brother and I head out on our own to collect candy and whatever homemade Halloween treats we could get our hands on (this was before the whole razor blades-in-candy apples situation freaked out every parent alive).

And we loved every minute of it — giggling with friends, guessing what kind of creepy people lived in the houses with no lights on, and obsessively comparing our candy stashes — without a parent to remind us that it was getting close to bed time. Now that I've found a similarly controlled environment to raise my kids in, why shouldn't I give them the same freedom I had on Halloween? Their childhood is so fleeting and so scheduled, and isn't Halloween all about letting loose, eating too much sugar, and just having fun? Now that I've deemed my daughter old enough to be trusted, I'm going to allow her to do just that. I'll just be a few houses away, waiting to hear all about it.