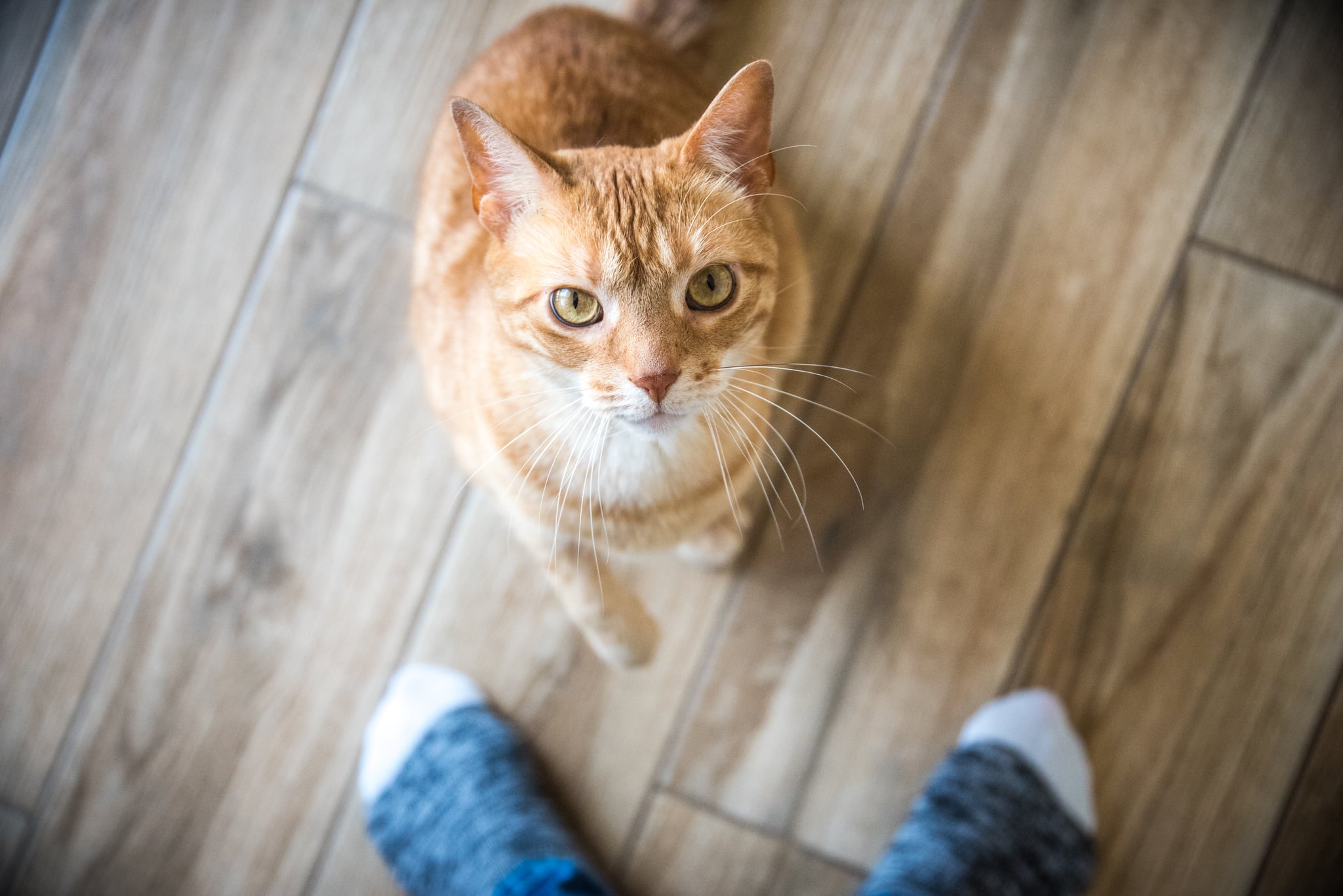 As a cat lover, I'm obviously quick to say that cats are some of the smartest (and cutest) animals out of the bunch. They also get some of the more interesting names — I've come across some met Fantasia, Bronx, and even Beyonce the cat. My own cat as a unique moniker, too — Tinka. She was a rescue from the ASPCA, and I didn't want to change a thing about her, even her name, so Tinka it stayed. But here's the thing — not matter what you name your cat, do they even recognise it as their name? I've wondered any time I call for my cat and she ignores me. To help fish out the answer, POPSUGAR spoke with two veterinarians.

Do cats know their names?

In the simplest of terms, yes, cats know their names. Joanna Woodnutt, DVM, says that cats learn their name as they get older. "Just like puppies, kittens aren't born knowing their name," she says. But over time, cats can learn their name, and they'll do so quicker if it's associated with a reward. "Cats can even learn to come when you call their name if you offer them something positive in return," Dr. Woodnutt adds.

And it doesn't matter what you call your cat, either. "You can call your cat Bob, Mr. Mistoffelees, or any noise at all," Dr. Woodnutt says. "They'll still learn to come if you reward them for getting it right." The treat is what's important — you want them to associate their name with something positive so they learn to respond appropriately.

In fact, how you say the name doesn't make much of a difference either. "Cats actually respond to the phonetic sound of their name," Sarah Wooten, DVM, says. So as long as you're saying it consistently, they'll understand.

Do cats purposefully ignore you when you call their name?

Cats are adorably moody in the sense that, yes, they sometimes ignore you when they're being called. Cats are known to be the most independent pets, Catherine Lenox, DVM, says. In fact, they ignore lots of things they hear. "Your cat may not respond to words that they know if they aren't in the mood to," she explains. So if your kitty cat struts past you when you call their name, you can assume they really are giving you the cold shoulder. But that's part of why you love them, right?

Pet Shopping
The Absolute Best Toys For Puppies, According to Experts
by Kate Brennan 3 weeks ago 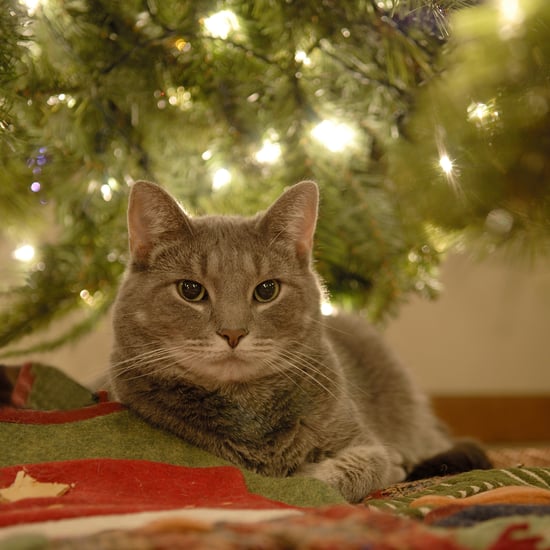 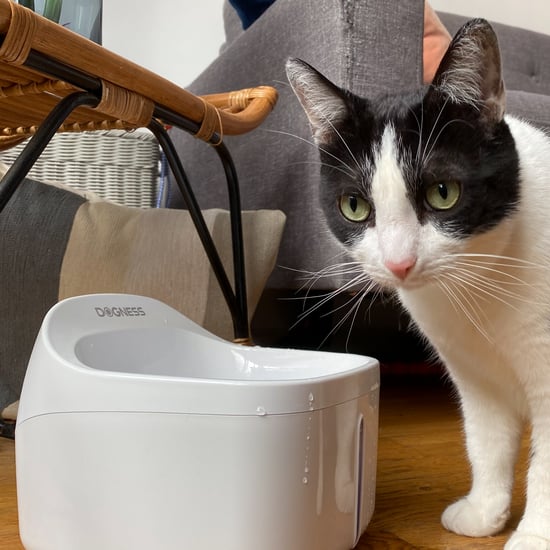 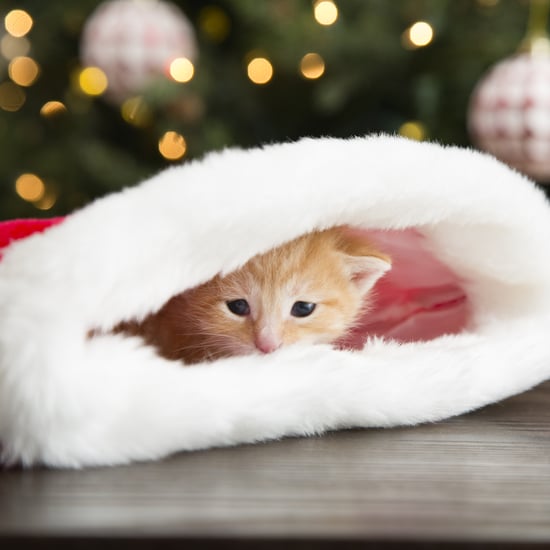 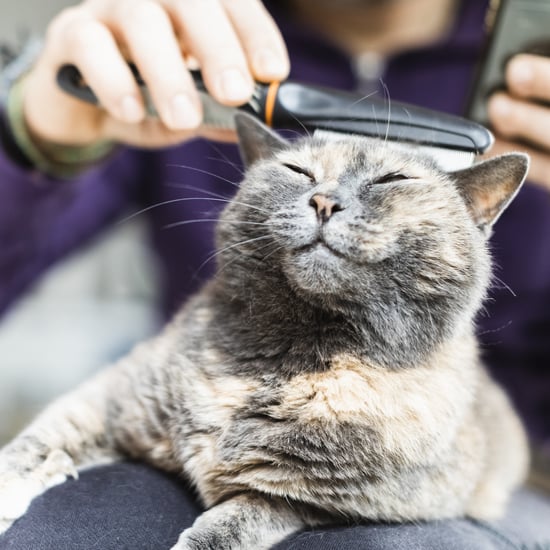 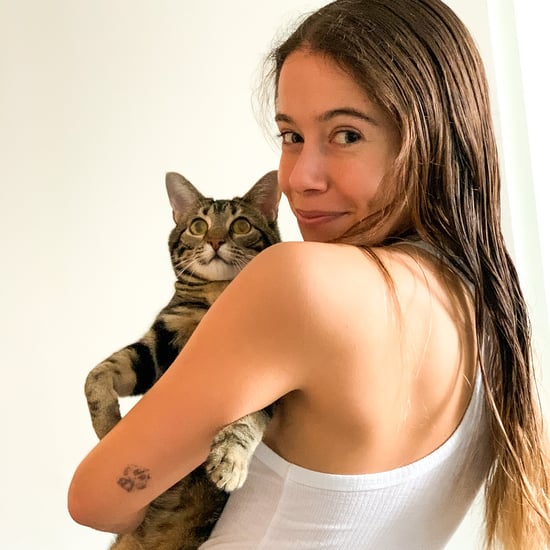 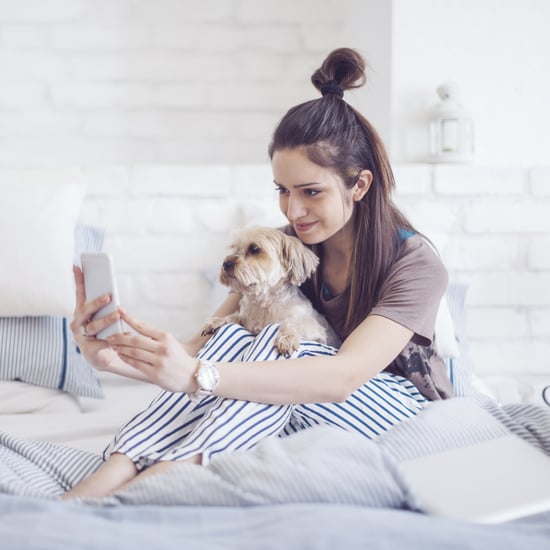 Ask a Vet
Ever Wondered If Your Dog Actually Understands a FaceTime Call? 3 Vets Explain
by Kathryn Mayer 16/12/20 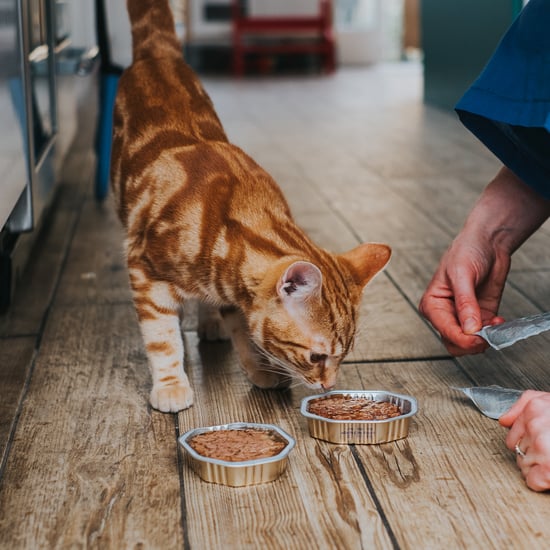 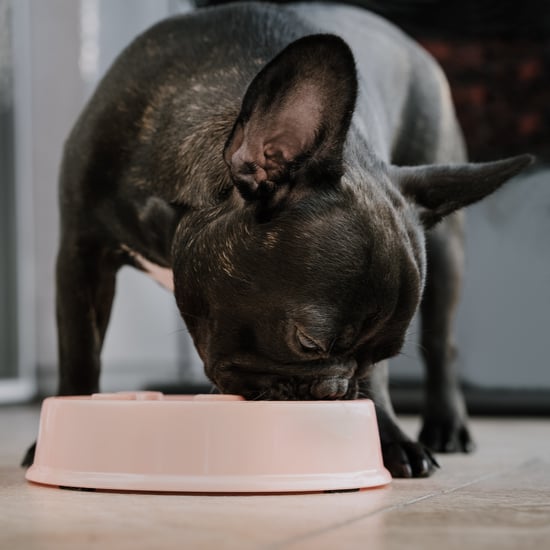 Ask a Vet
How Do I Know If My Dog Needs Supplements? Experts Tell All
by Emily Cappiello 15/12/20 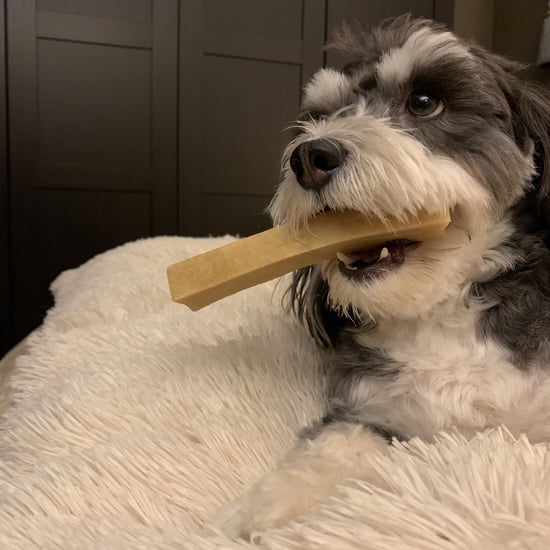 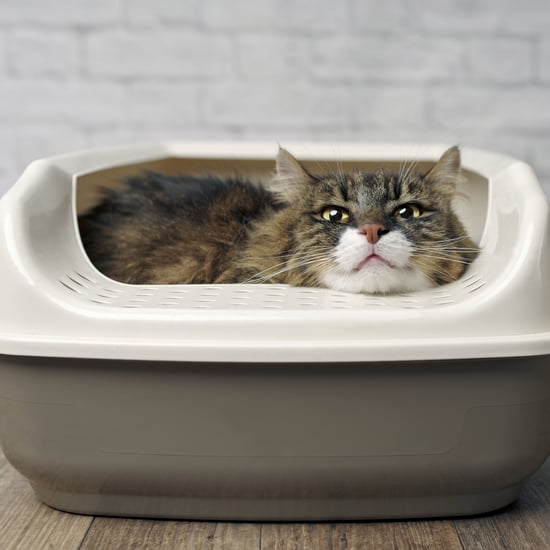 Ask a Vet
Does Your Cat Like to Hang Out in the Litter Box? 2 Vets Explain What It Means
by Kalea Martin 05/12/20
Latest Pets