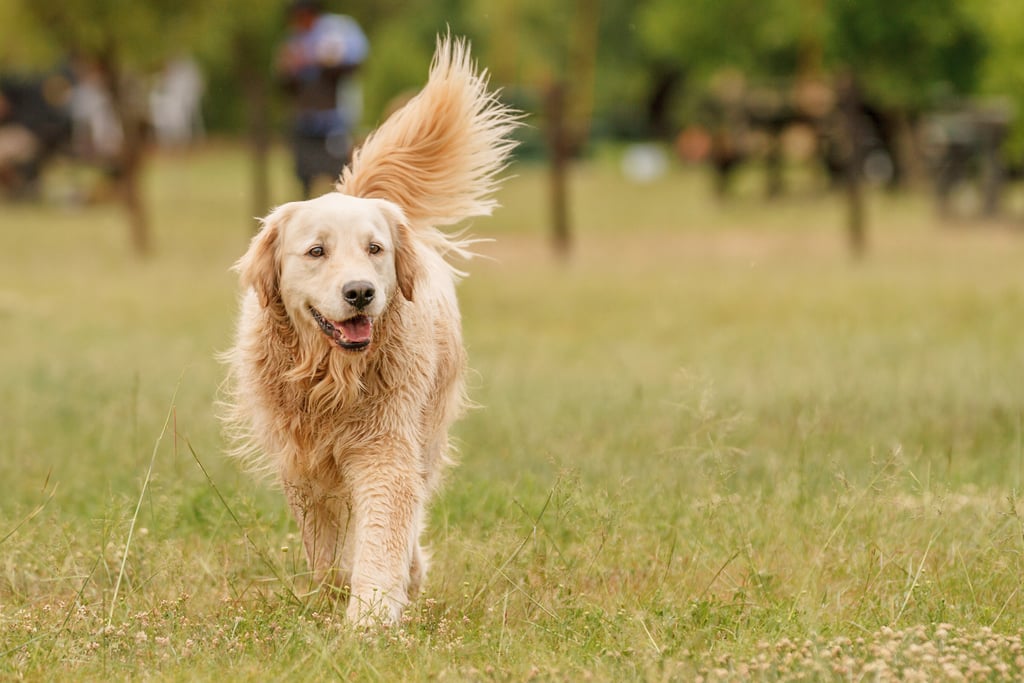 There Are 3 Varieties of Golden Retrievers: Here's What You Should Know About Them

Though Golden Retrievers were initially bred to handle the rainy climate and rugged terrain of the Highlands in Scotland, they've since become one of America's most popular dog breeds. Whether they're hunting, working as guides for the blind, performing search-and-rescue missions, or cuddling on the couch, Golden Retrievers are known for being as powerful and hardworking as they are loyal and sweet. You'd be hard-pressed to find someone who hasn't heard of this breed, but here's what you may not know: There are actually three different kinds of Golden Retrievers. Though the differences are slight, here's what makes Canadian, British, and American Golden Retrievers distinct from one another.

Pets
Fashion's Most Lovable Dog, Boobie Billie, Now Has a "Gorgina" Collection of Mini Bags
by Nikita Charuza 1 day ago 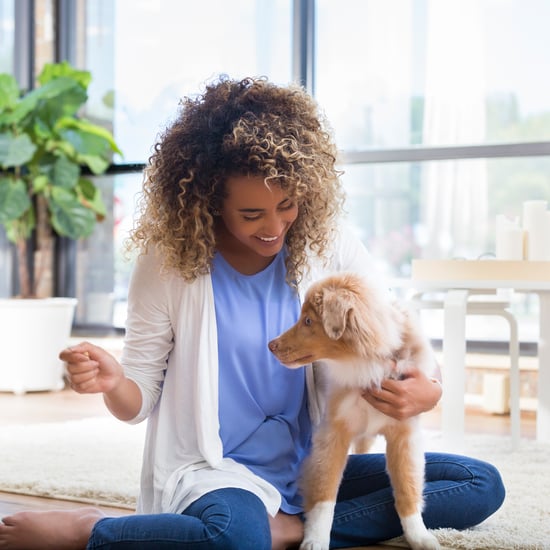 Ask a Vet
Training a Puppy Is a Process — Here's the Timeline You Can Expect, According to Vets
by Kathryn Mayer 3 days ago 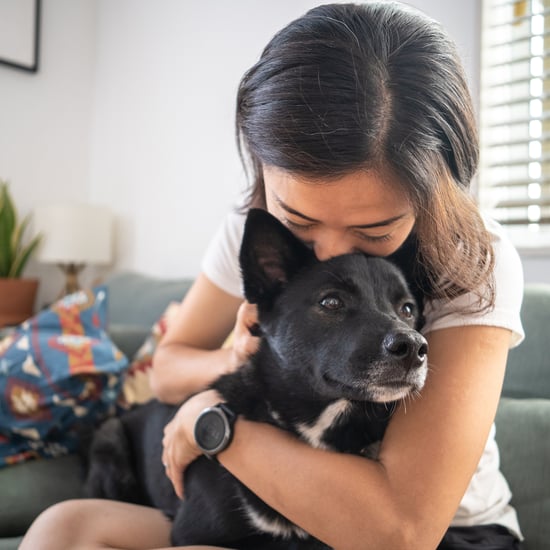 Pet Advice
A Ranking of Common Pets' Life Expectancy, from Shortest to Longest
by Zara Patel 1 week ago 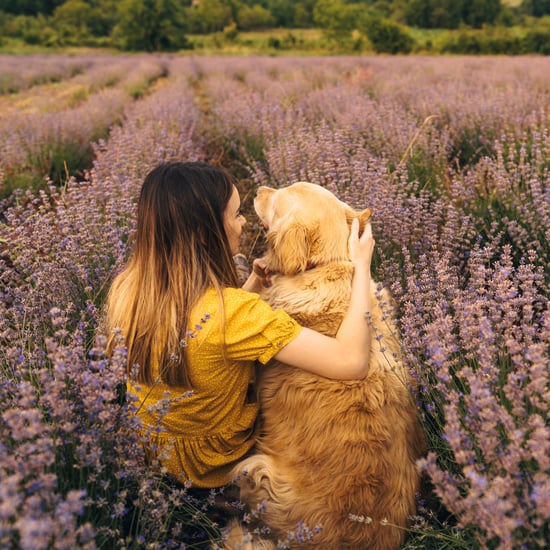 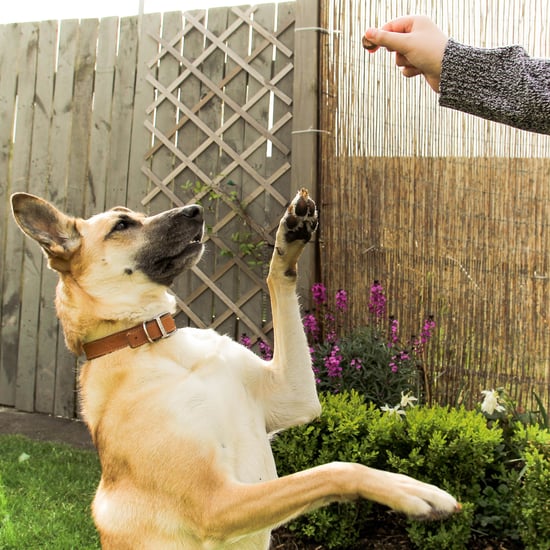 Pet Advice
Teaching Your Dog a New Trick? These 15 Training Treats Are Expert Favourites
by Katherine McLaughlin 2 weeks ago

Ask a Vet
Ever Wonder Why Your Dog Scratches at His Bed So Much? It's an Ingrained Instinct
by Camila Barbeito 3 weeks ago 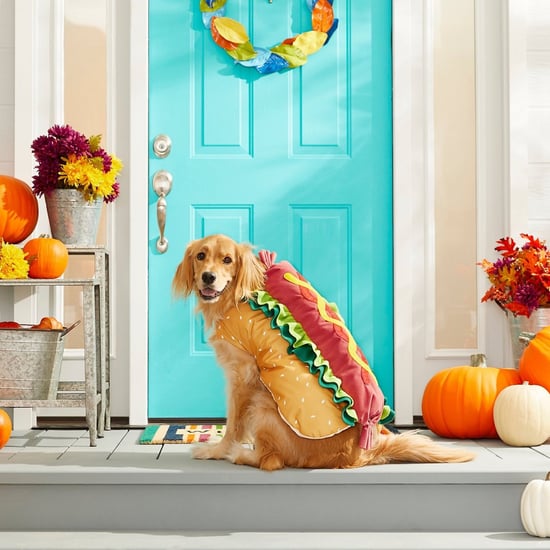 Pet Shopping
Apologies in Advance to My Cat, Because Chewy Has So Many Hilarious Pet Costumes This Year
by Krista Jones 3 weeks ago 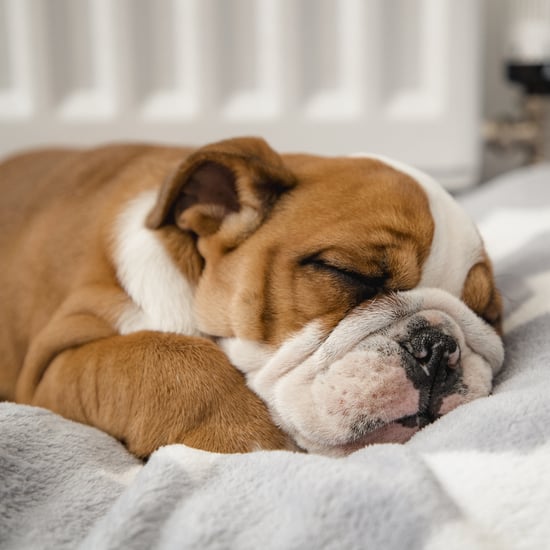 Ask a Vet
Turns Out, Your Dog Does Dream — and They're Probably Dreaming About You!
by Alexis Stackhouse 3 weeks ago

Dogs
Bella, Cooper, and Daisy Are Among the Most Popular Dog Names in 2020
by Murphy Moroney 3 weeks ago 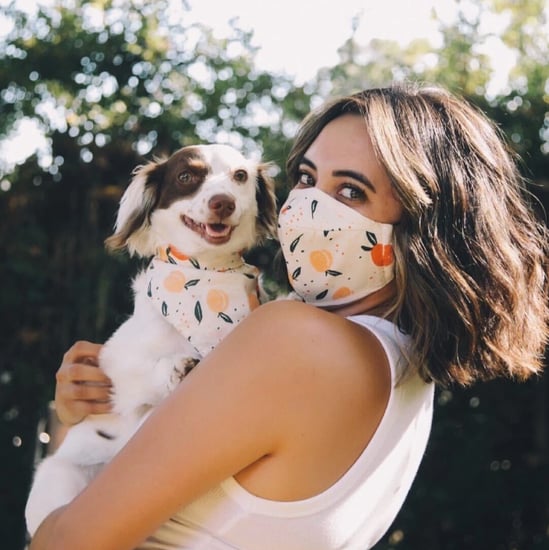 Pet Shopping
How Cute Are These Matching Face Mask and Bandana Sets For Humans and Their Pups?
by Murphy Moroney 3 weeks ago 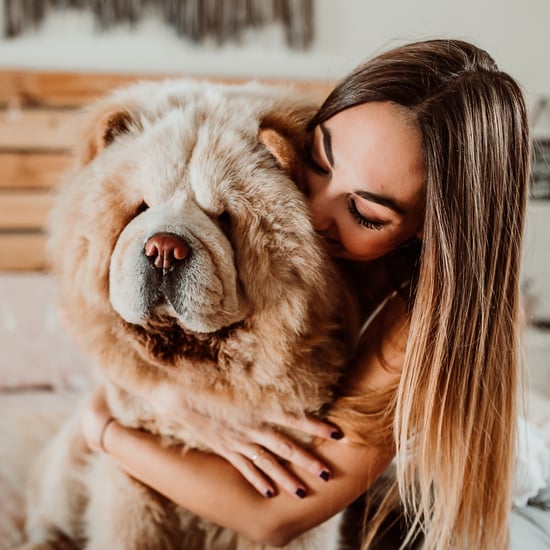 Ask a Vet
If You're a Little Annoyed By Your Dog Following You Around the House, Here's What to Do
by Chandler Plante 3 weeks ago 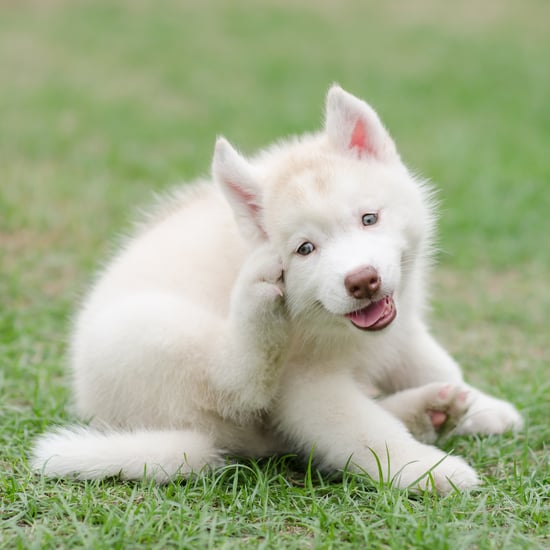