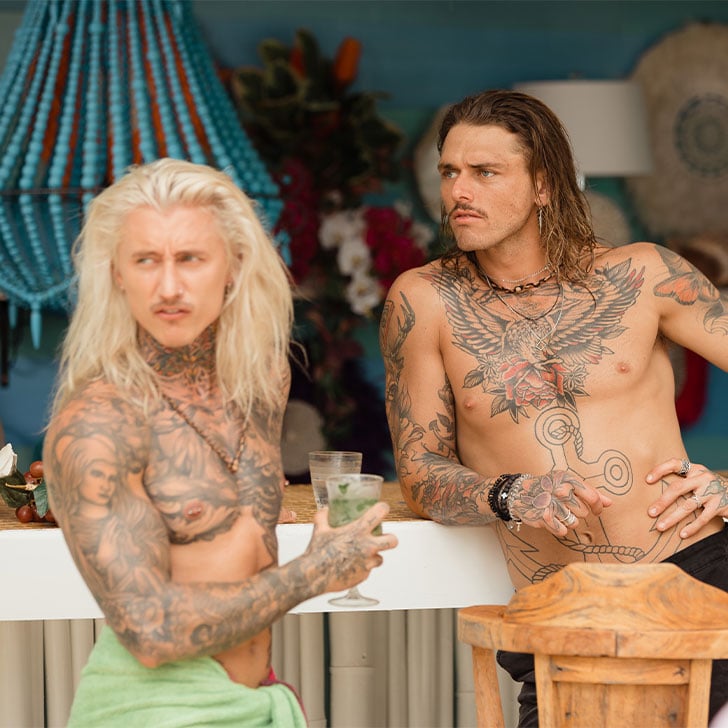 In news that shocked absolutely no one, Ciarran Stott talked Kiki Morris into leaving Bachelor in Paradise before the commitment ceremony last night so that they could give their relationship a shot out in the real world.

And they did do just that . . . for a matter of weeks before he ghosted her.

The Australian public was having none of it and decided to rinse both him and Timm Hanly, who did the exact same thing to Brittany Hockley after he caused trouble at another bula banquet, because they both can't seem to stand being held accountable for their actions. Yeah, nice one, gents.

Scroll to read some of the tweets about Ciarran's behaviour last night:.

Locky Gilbert
Locky and Irena Gush About Their Blooming Real-World Relationship: "You're Perfect for Me"
by Hannah Story 6 days ago

Locky Gilbert
Bella Talks About the Silver Lining to Her Bachelor Heartbreak: “Sometimes Best Mates Are Better Than Boyfriends”
by Hannah Story 6 days ago