I received my trusty Crock-Pot shortly after I got married 12 years ago. While it’s not much to look at and doesn’t have all… Read More What did we ever do before we were able to binge our favourite TV shows? It seems wild to think there was once a time… Read More Tina Fey Has 2 Mini Liz Lemons – Get to Know Her Daughters, Alice and Penelope

Funnywoman Tina Fey seemingly has it all: an amazing career as a writer, actress, and producer;… Read More

The Latest Hair Trend? The Bubble Ponytail Is Back

Ready for a nostalgia hit? The bubble ponytail is back, years after we first rocked the look in primary school. If you’re unfamiliar with the… Read More Everything to Know About At-Home IPL Hair Removal

For a number of months in 2020, beauty salons across Australia were closed, which meant many people were forced to get creative when it came… Read More 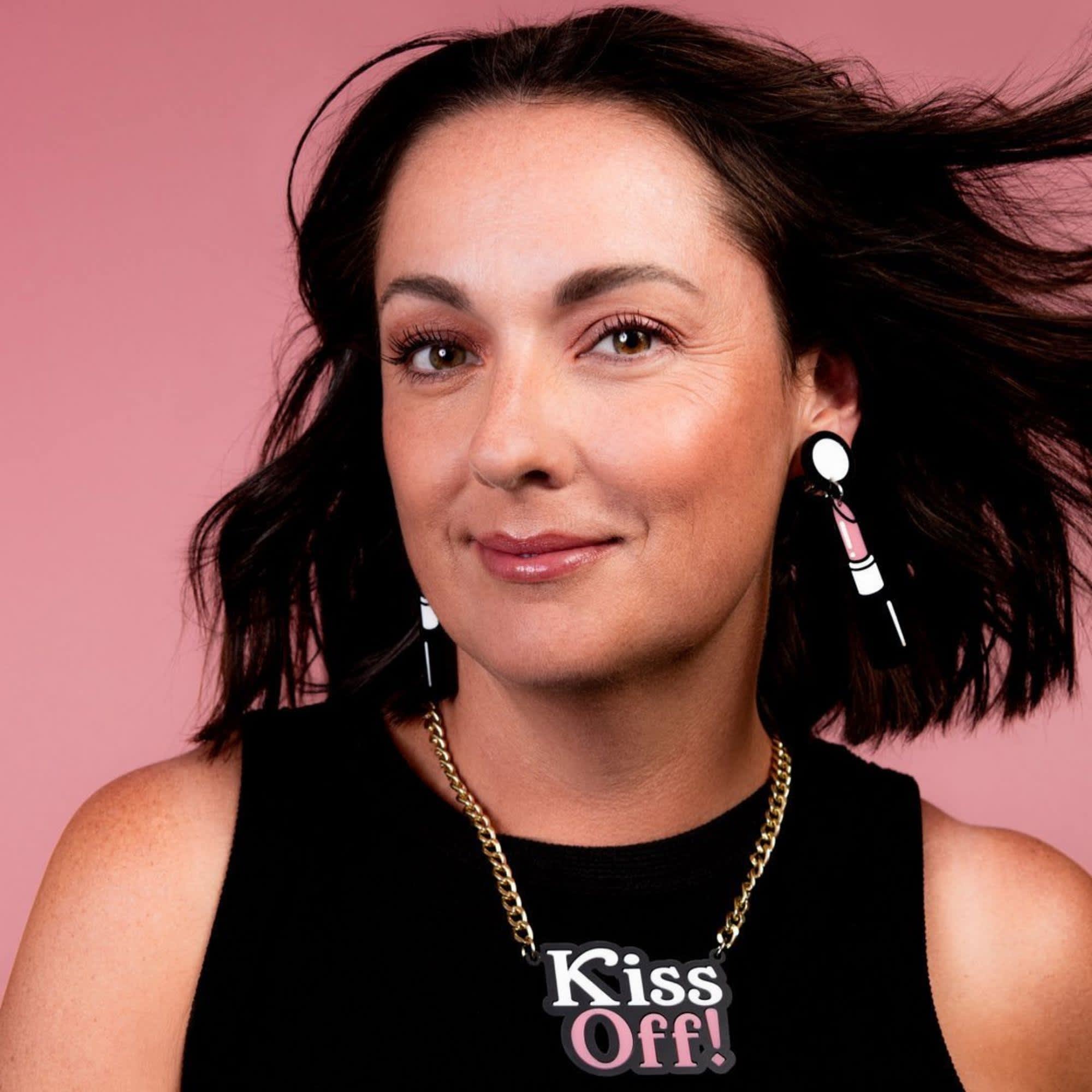 Where Do You Stand on the Middle Part vs. Side Part Debate? We Have Some Thoughts It’s episode two of Married at First Sight 2021 and it already feels like we’ve been watching this for months. In tonight’s episode,… Read More Sometimes, you gotta love the internet, and this is one of those moments. Twitter… Read More