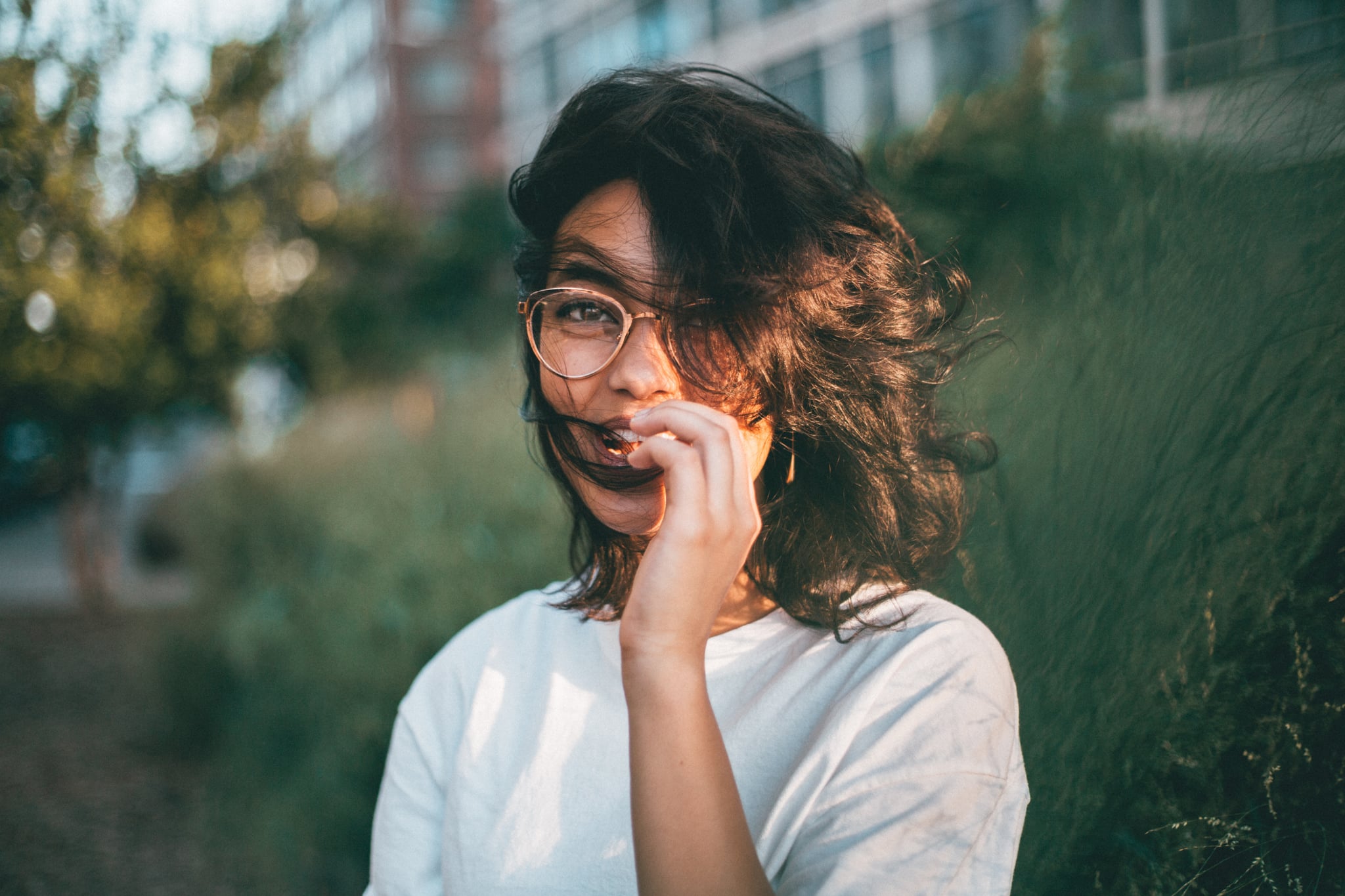 Considering that INTJ personality types only make up two percent of the population (ladies, we're even more rare at 0.8 percent!), it must mean there's something special about us. Here are seven awesome qualities to start with that make INTJs stand out. 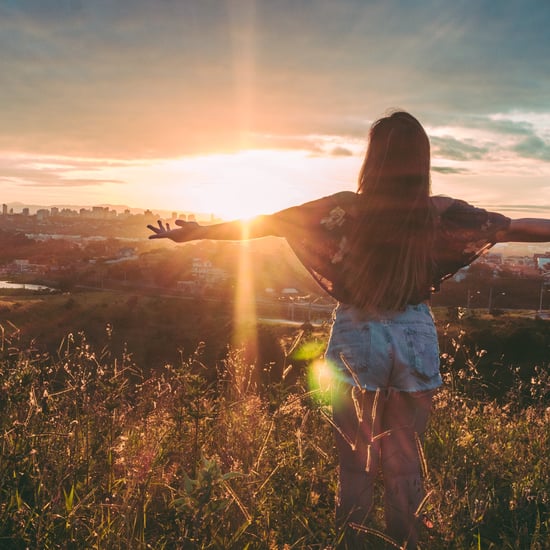 Personality
How Well Do You Know Your Astrological Sign? Here's All the Basics For Each 1
by Sam Milam 03/5/19
Latest Smart Living
×