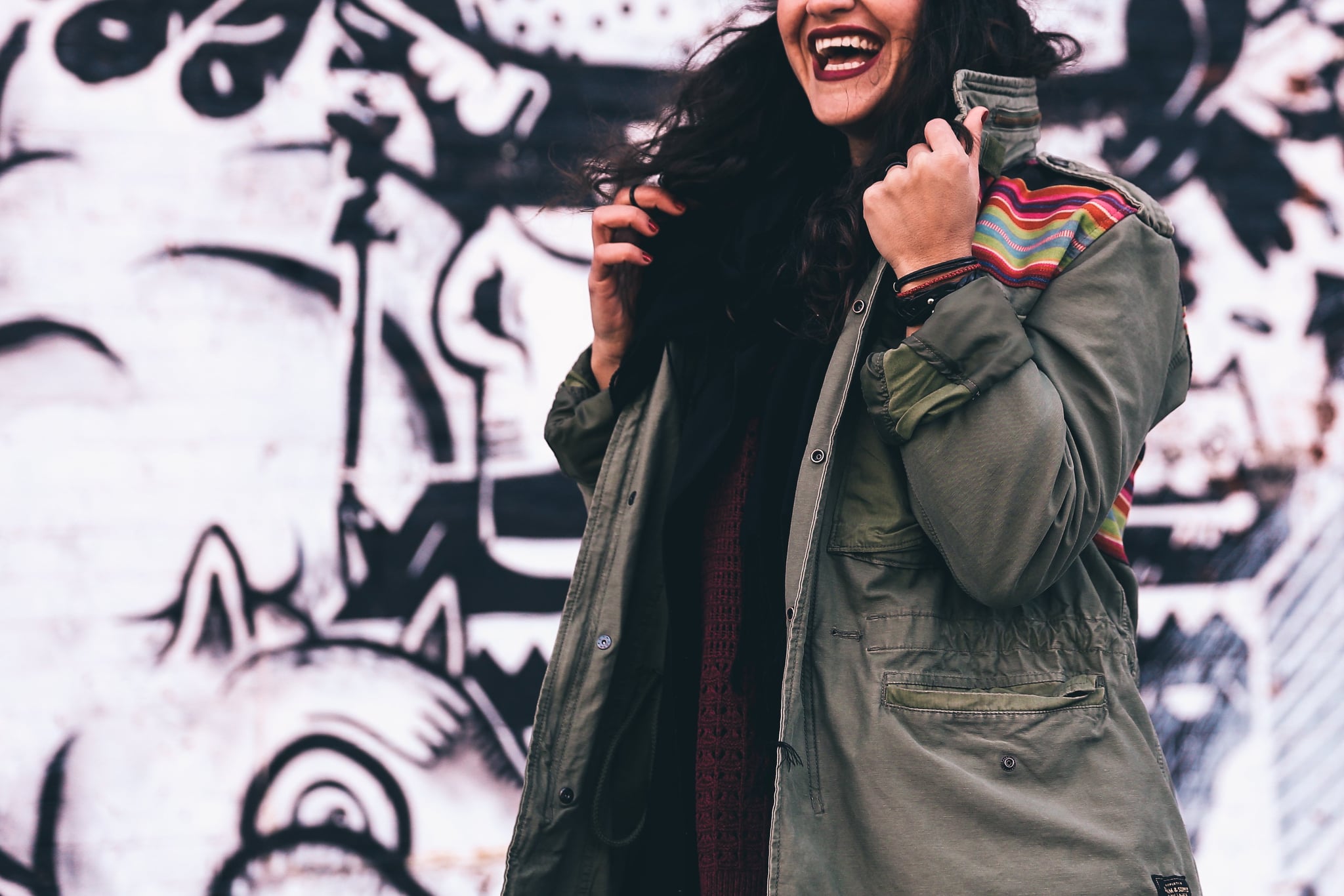 The first time I took the Myers Briggs personality test to really explore what makes a Hedy, it told me I was an extrovert. As someone who considers myself to be shy and generally quiet, I thought there was no way it was possibly right and I had somehow messed up the test because I didn't read the questions thoroughly enough. I walked away from the test for a couple weeks to get it out of my head before trying again, and again I got an extrovert personality type. ESTJ, to be specific. I read more information on this type to see how far off base it was for me and was blown away by how scarily accurate it actually was. While yes, I can be shy in certain situations, I tried to answer the questions as how I view things in my most common situations, and that's when I realised I actually am quite extroverted these days. My mum claims it's my old age and that I take after her.

The letters of ESTJ stand for extrovert, sensing, thinking, and judging, but my results were borderline ENTJ as well, which is intuition rather than sensing. ESTJs are one of the more popular personality types, with about eight to 12 percent of the global population falling into that category. They are an outgoing bunch of people with strong opinions and little desire to deal with emotions. They value tradition and order, among other things. If you've answered all the Myers Briggs questions and found yourself to be an ESTJ, the following traits, from my personal experience and 16Personalities' expertise, should ring true for you.

Personality
Calling All Poor, Unfortunate Souls: Find Out What Disney Villain You Are Based on Your Zodiac Sign
by Sydni Ellis 13/10
Latest Smart Living
×