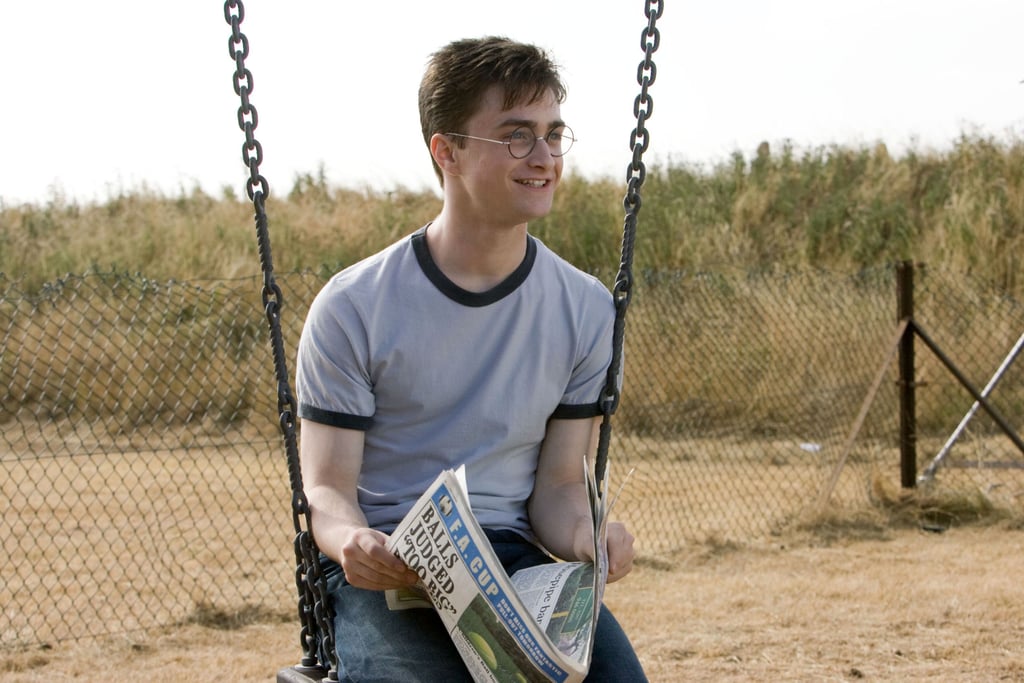 Harry Potter Was So Rich, It's Knuts!

It's true, Harry Potter had his share of issues. Like, you know, growing up dealing with the Dursleys, his constant near-death experiences at Hogwarts, a target on his back from the greatest Dark Lord of all time, and, well, pretty much the weight of the wizarding world on his shoulders since birth. If it was any consolation . . . Harry Potter was loaded. A Reddit thread recently broke down the exchange rate between muggle money and wizard gold, and based on the findings, we learned: Harry, the high-rolling boy wizard, could have been wiping his tears of anguish with all the galleons stored in his Gringotts vault, the Weasleys were truly struggling to make ends meet, and the cost of butterbeer is quite reasonable.

Now, JK Rowling has never revealed Harry's net worth, but this thread does a pretty spectacular job of outlining what things would have cost in the wizarding world in relation to what us muggles would be throwing down. By using some basic math and loads of Harry Potter logic, here's an overview of what the cost of living looked like.

In Sorcerer's Stone, Hagrid tells Harry the exchange rates, which are:

Reddit user aubieismyhomie noted that "most products in the Wizarding World can't translate, but a few products in the books are also Muggle products," so she tried to use what she did know to approximate the value of them compared to US currency and found, based on these amounts, the approximated values for the conversion from wizarding money to USD, which we converted to AUD. Enjoy! 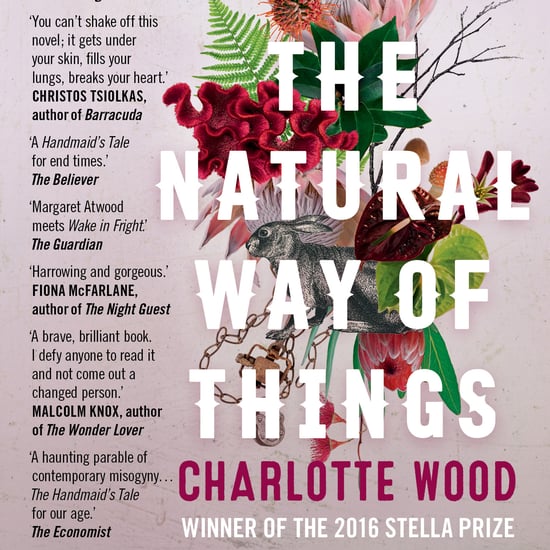 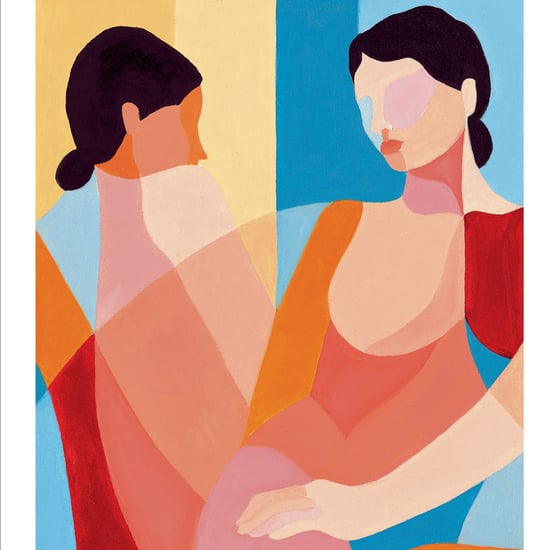 Movies
Drake Is Campaigning to Play Barack Obama in a Biopic and, Respectfully, I'm Saying No
by Mekishana Pierre 4 days ago
Latest Smart Living
×