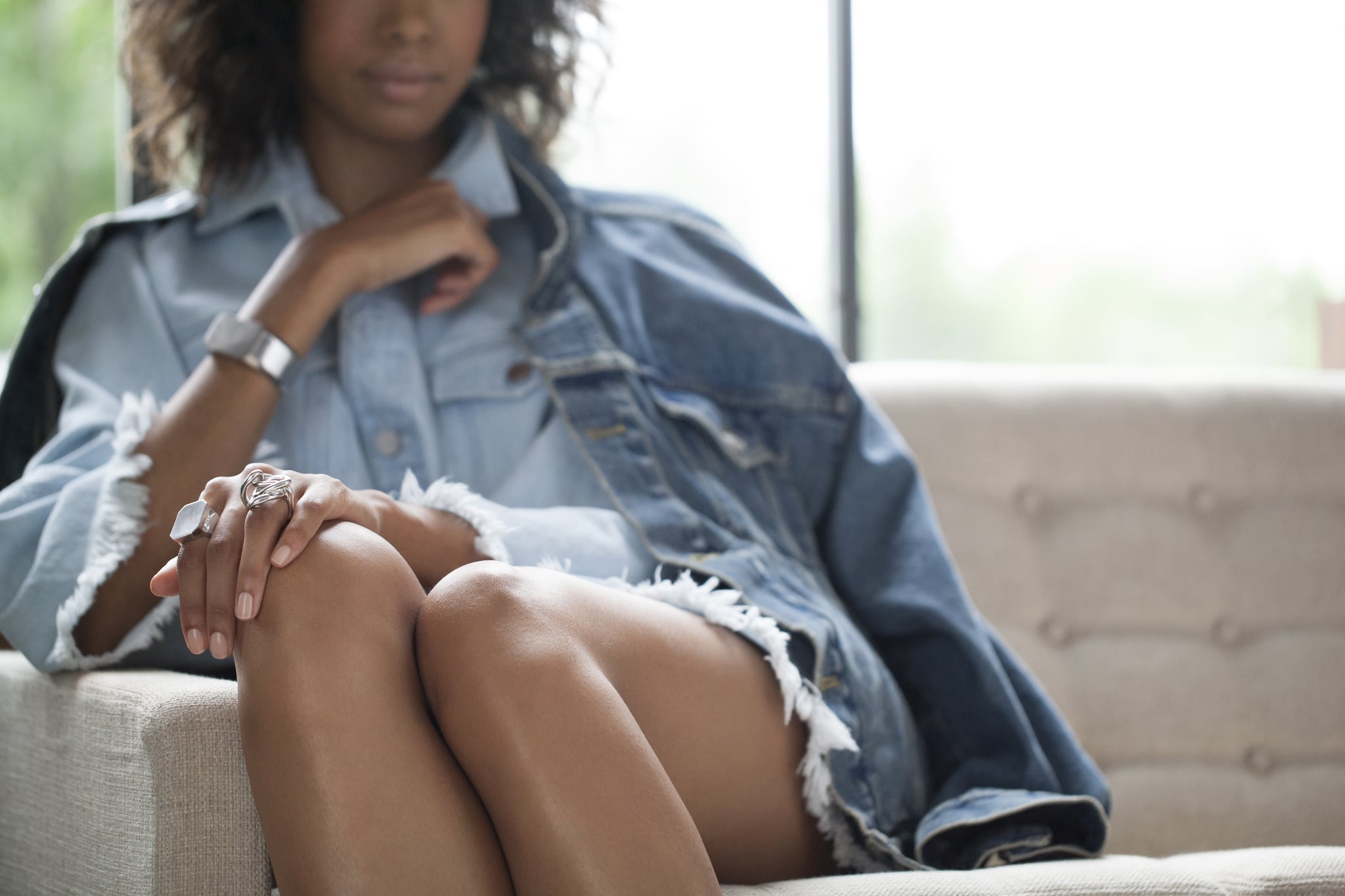 Some people wear their heart on their sleeve, whereas others struggle with the ability to express their feelings. If you're the latter, your emotional type can be identified as "the rock." Among the four different types (the intellectual, the empath, the rock, and the gusher), someone who most relates to the rock is usually the strong one of the group, as the name implies. They're emotionally supportive of others but aren't comfortable with opening up themselves.

There are some qualities that make being this type problematic at times. For example, if you're unable to share how you really feel, you bottle up many of those emotions, including the negative ones like frustration and anger. In addition, because rocks tend to be passive, their relationships with others don't often go beyond the surface and they aren't as in tune with their emotions.

Despite these downfalls, there are benefits to being a rock. You're considered a great friend because you're loyal and nonjudgmental. People feel comfortable coming to you about their issues and you tend to get along with almost everyone. You rarely have conflicts with others because you're far from being confrontational. Check out the signs below to see if you're a rock, and then take this quiz to confirm. 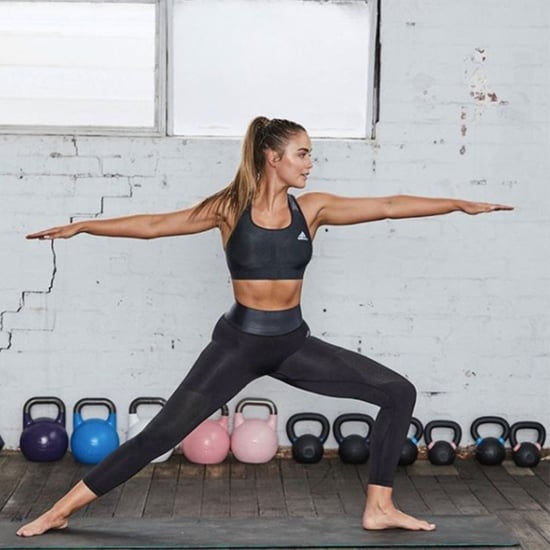 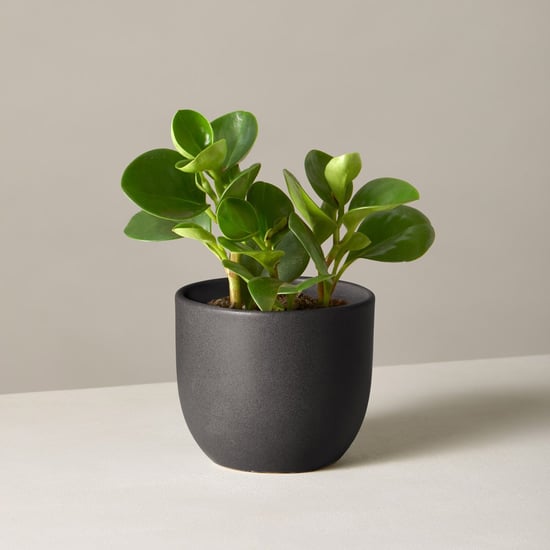 House Plants
23 Houseplants That Are Good For You, Your Home, and, Most Importantly, Your Pets!
by Haley Lyndes 2 weeks ago 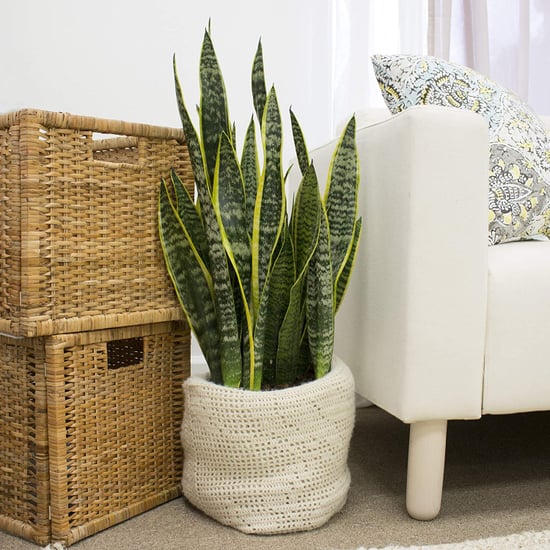 House Plants
These 16 Plants Could Help You Sleep Better — So What Are You Waiting For?
by Kate McKenna 2 weeks ago 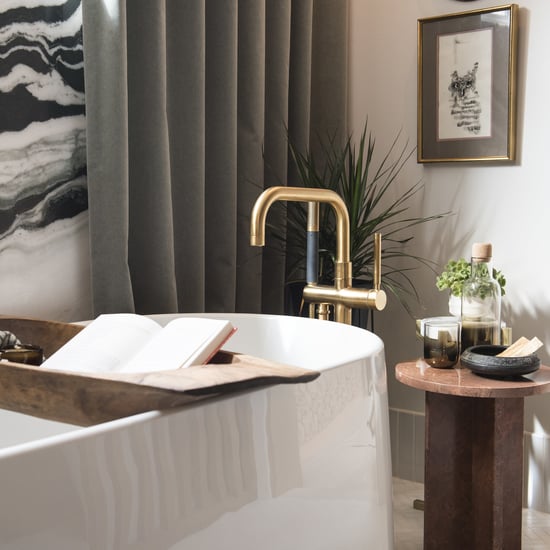 Shoppable
I Never Thought Epsom Baths Actually Did Anything, Until I Tried One
by India Yaffe 10/6 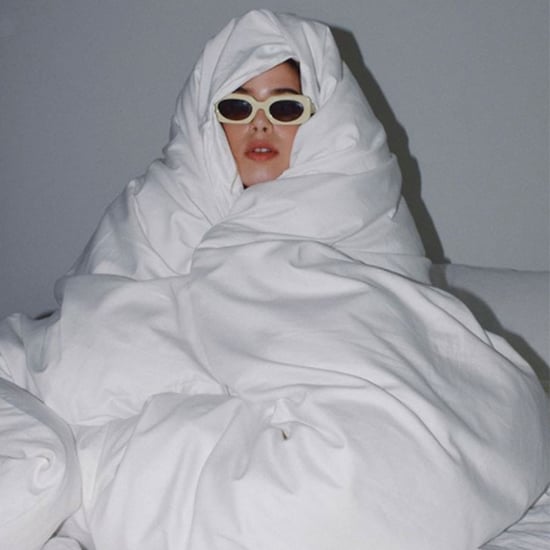 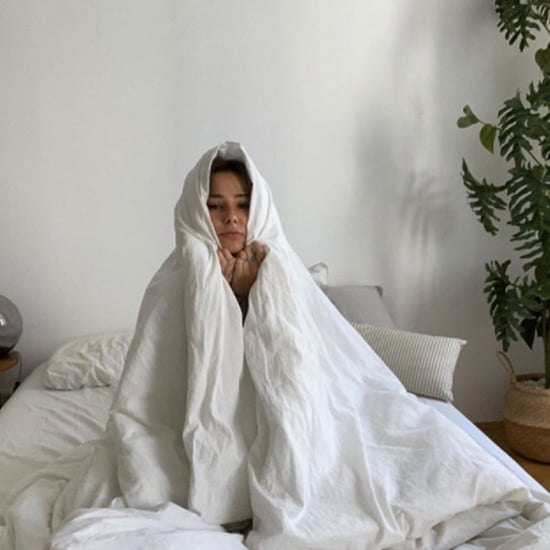 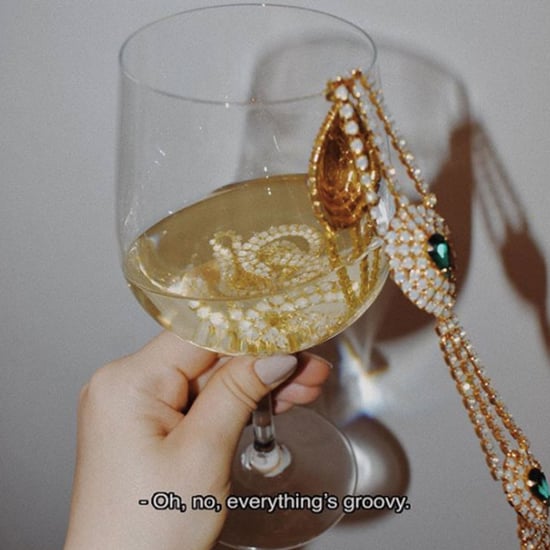