Whimsical Sydney fog over the bridge this morning (this is where I park my car when I drive to work :) | #fog #sydneyfog #harbourbridge #sydney #australia

On Monday morning Sydney was covered in a thick layer of heavy fog. Ferries were brought to a halt and Sydney Airport had to cancel several early morning flights both in and out of the city. Aside from causing commuter havoc, the fog made for some fairly eerie photographs which many posted to Instagram and Twitter. In some, it looks like the Harbour Bridge has disappeared altogether! Below are some of the spookiest snaps. 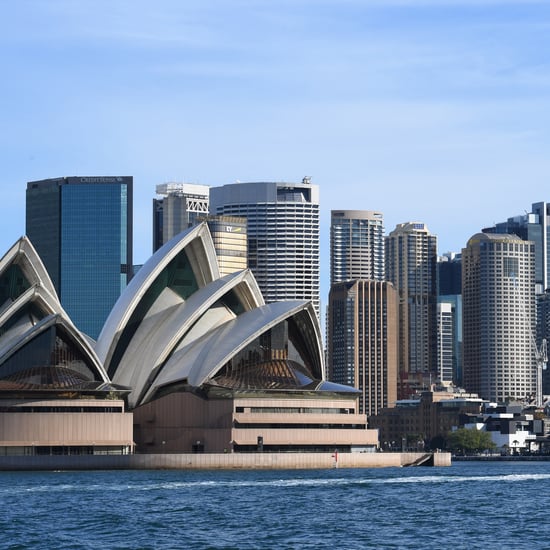 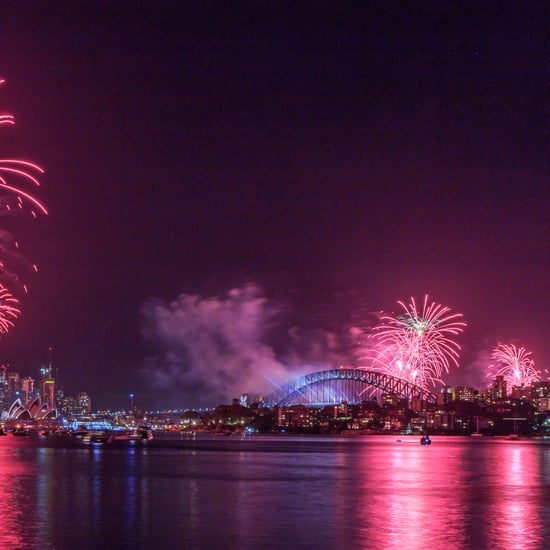 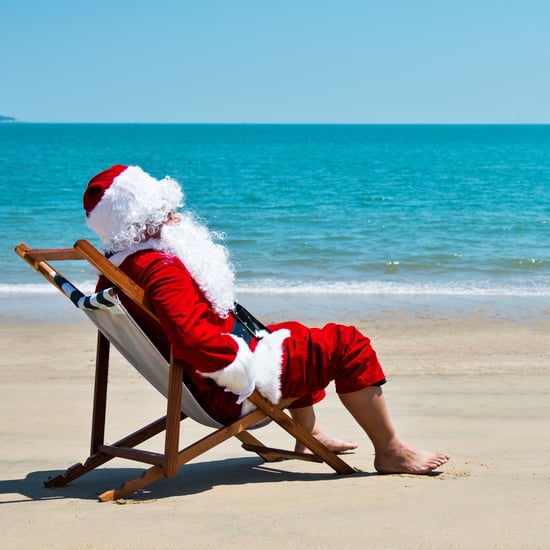