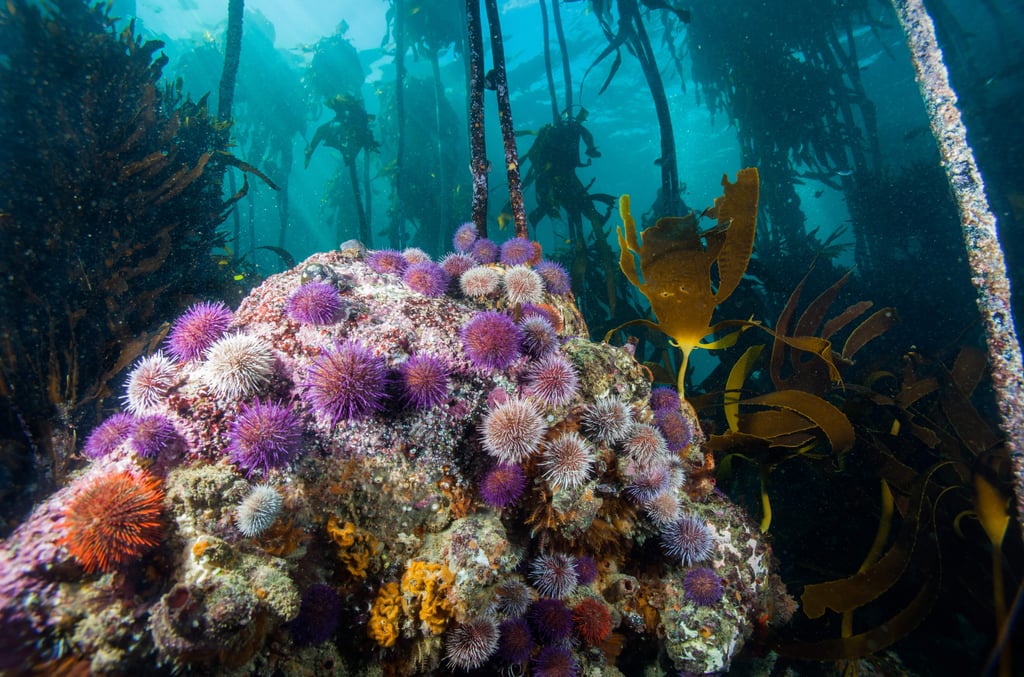 23 Photos From Planet Earth: Blue Planet II That Will Remind You to Give Props to Mother Nature

Just in case you forgot how amazing Mother Nature truly is, BBC America's Planet Earth: Blue Planet II is here to remind you. The Emmy-winning Planet Earth franchise premiered on Jan. 20 and will continue to air in the US every Saturday for a total of eight episodes. Production for this season spanned over four years and included filming on every continent and across every ocean, from the Gulf of Mexico to the Antarctic.

Not only did the Blue Planet II crew capture incredible footage of species beyond our imagination, but producer Orla Doherty and her team were also the first humans ever to dive 3,280 feet into the Antarctic in a submersible. Another noteworthy moment included filming creatures 11.2 kilometres down into the ocean — a point we never knew life was possible.

See photos from this season that will take your breath away.

Related:
These Photos of a Frozen Niagara Falls Are Absolutely Stunning
Previous Next Start Slideshow
23 Photos From Planet Earth: Blue Planet II That Will Remind You to Give Props to Mother Nature originally posted on POPSUGAR News
Join the conversation
NewsPlanet EarthWorld NewsTravel
More from POPSUGAR
From Our Partners
Related Posts