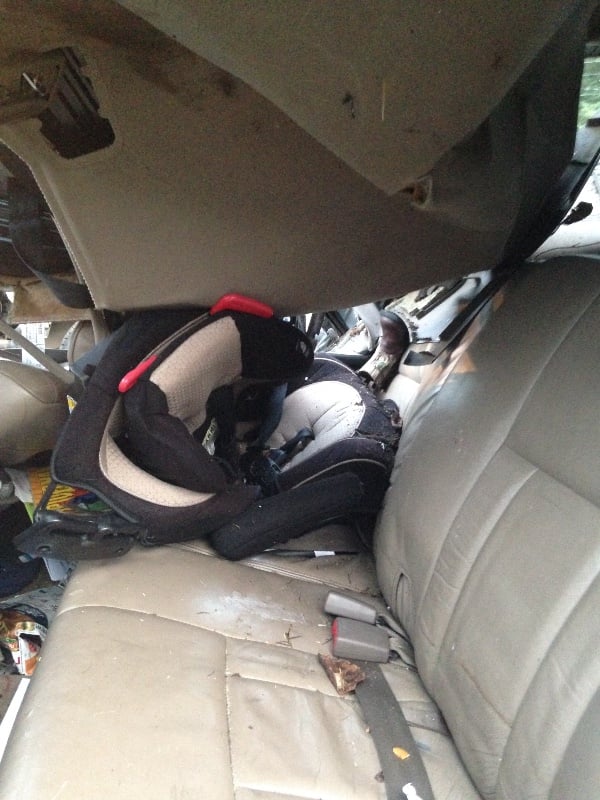 An awful car crash in Tacoma, Washington US, could have ended in serious tragedy last week, but due to proper car seat installation, two children — and their mum — are doing so much better than the photos suggest.

Kylee Barrett was taking her 5-year-old son, Kolton, to school one morning with her 2-year-old, Hunter, also in tow when the car hit a patch of black ice. As the car slid, Barrett swerved to avoid hitting another car head-on, which forced them into a tree that crushed Hunter's side of the car. The impact caused the seat to bend but absorb the force, which kept Hunter safe even though the car flipped upside down.

Had Hunter's rear-facing Safety 1st seat not been properly installed, this family could be dealing with much more than a totaled car, Hunter's broken left femur, and a few bruises and scrapes. Facebook user Heather Viers is using the photo of Hunter's crushed seat to spread the word about proper car seat use: "This specific seat retails for (US)$100. It's NOT a 'nice' seat, but it further illustrates the point that you don't have to spend a fortune to keep your child safe. Get your car seats checked by a CPST. Use it properly every.single.time. The life of your child relies on it."

Barrett has started a GoFundMe page to help with some of the costs that insurance isn't covering but is mostly focused on sharing her story to inform other parents. She says even though she's sore and bruised, her kids are still here to drive her crazy, and she "couldn't be happier."

If you own a car and a car seat, you need to read through and see these photos for yourself.

Health and Safety
"Agency, Not Fear": How a Just-Launched Tech Brand Is Reframing Personal-Safety Products
by Kelsey Garcia 6 days ago 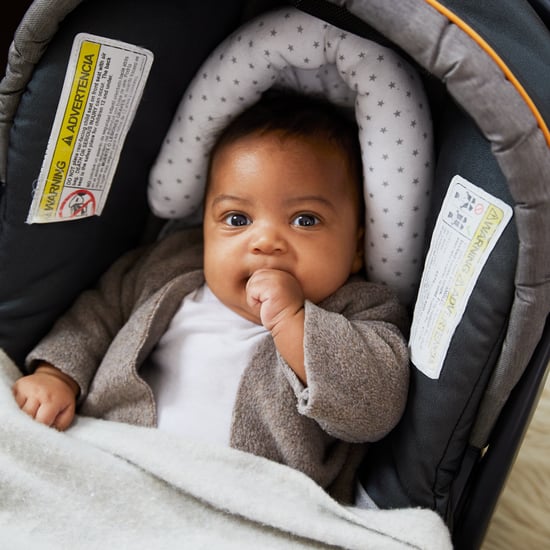 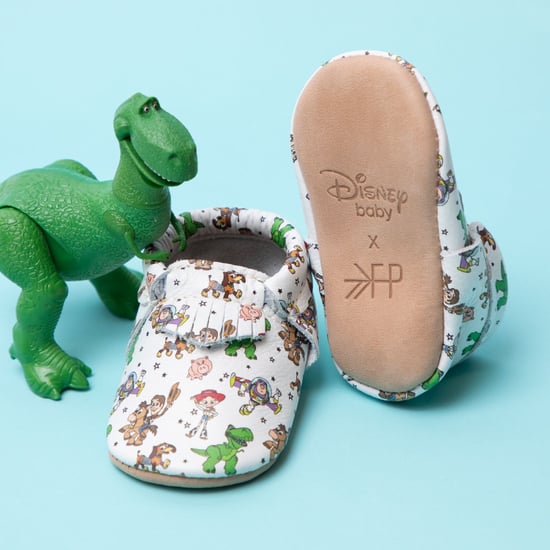 Pregnancy
The Most Annoying Symptom of My Pregnancy? My Nose Was Running Constantly!
by Lauren Manaker 08/1 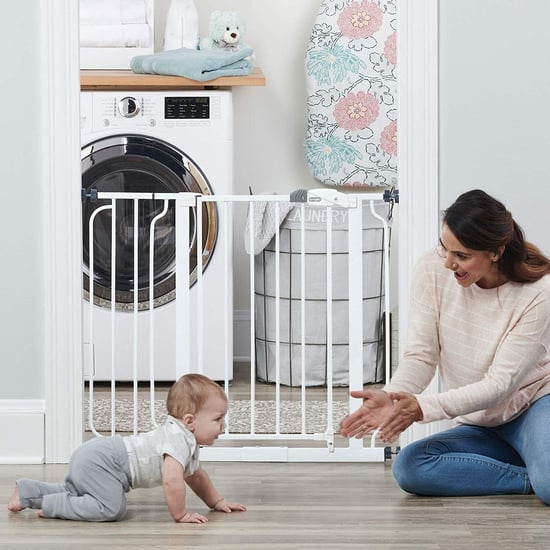 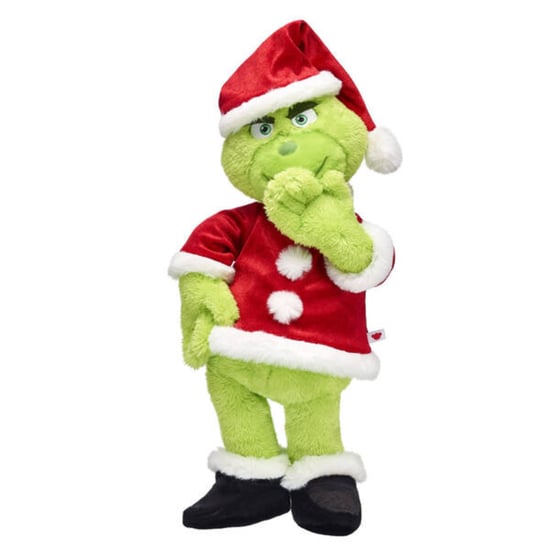 The Grinch
Build-A-Bear Is Bringing Back a Full-On Grinch Line, and Yep, Our Hearts Just Grew a Few Sizes
by Murphy Moroney 09/11/19 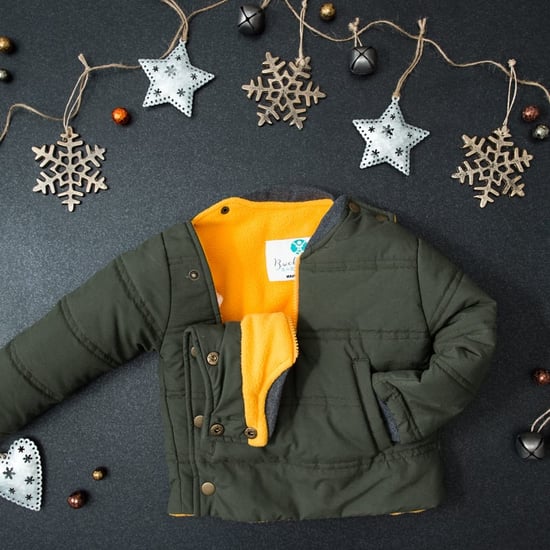 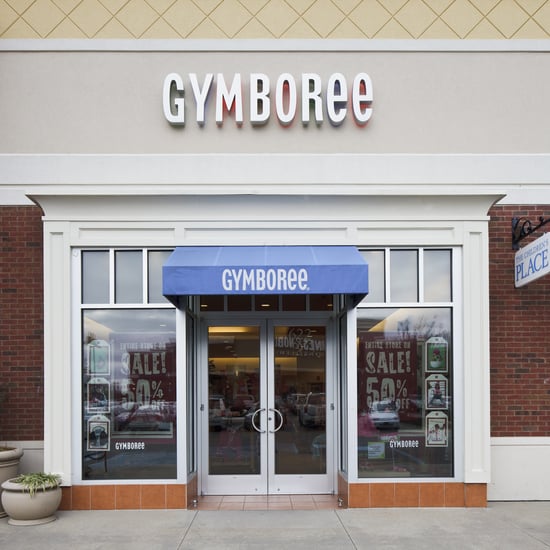 Kid Clothes
If You Were Upset When Gymboree Closed, Get Excited: The Chain Is Coming Back in 2020
by Alessia Santoro 23/10/19
Latest Smart Living
×