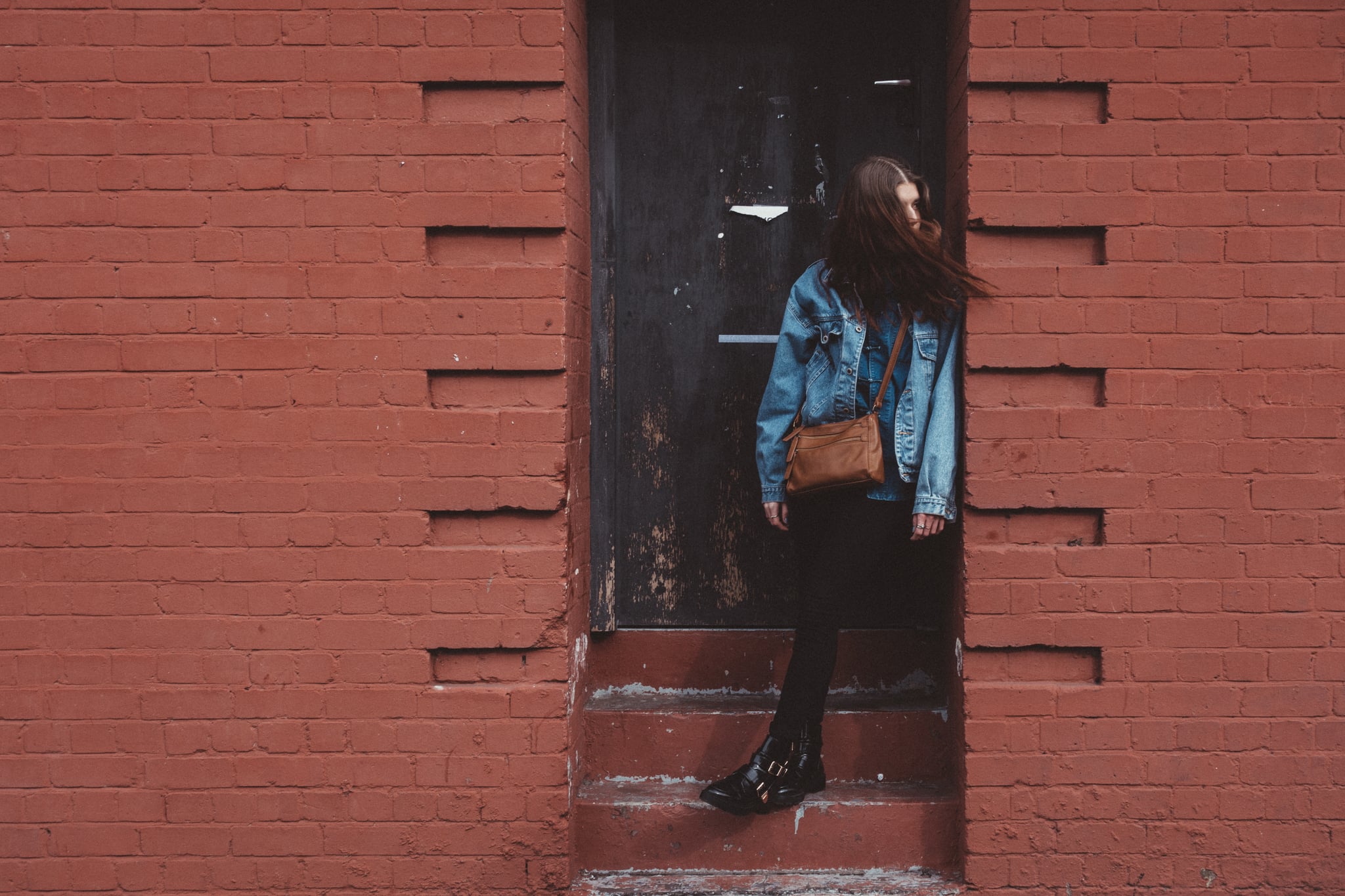 For INFJ's, it's all or nothing. If pushed to our limits, there's no coming back, and there's no "happy medium" we can return to. Luckily for everyone else, it takes a lot for us to get to that point, but when you've let us down or hurt us one too many times, you can expect to feel the full wrath of the INFJ "door slam."

Related:
Here's What INFJs Absolutely Must Have in Order to Be Happy

Every Myers Briggs personality type has their own way of cutting toxic people out of their lives, but no method is quite as final (and drastic) as an INFJ's. The INFJ door slam is a defense mechanism they use to protect themselves against harmful people and relationships. INFJs are naturally good at getting people to open up to them; they skip the small talk and get to the heart of the matter with the people they meet and connect to. Gaining an INFJ's trust is a major accomplishment, and breaking that trust is seen as the ultimate betrayal. INFJs usually don't door slam because of hurt pride or a superficial slight; they eliminate narcissists, people who are selfish, abusive, those who lie or create unnecessary drama, manipulators, or who don't bring positivity and happiness to the INFJ's life.

"When we (hypothetically) slam the door on a person, it's normally the last thing on our list. We know how terrible slamming the door is, but if we feel like we are vulnerable or severally hurt, which is very hard to reach this stage, the door slam is our ultimate weapon," says Quora user and INFJ Sarah Lane.

Because INFJs let so few people in (and they hate feeling vulnerable!), and because they care so deeply about the ones they do allow themselves to get close to, feeling hurt can cause them to reveal a side they seldom let people see.

Is the INFJ Door Slam Really a Bad Thing?

"Slamming the door" is the last thing an INFJ wants to do, but it can actually be a healthy way of dealing with a toxic relationship, because it means protecting themselves from the potential for any future hurt or conflict by cutting out the person entirely. INFJs will do everything they can to salvage a relationship, to help a person out, and to give them a second chance. This caring nature can mean that they are taken advantage of, so the door slam can be a crucial action that allows an INFJ to truly and finally move on for good.

It's not necessarily dramatic the way they do it either; sometimes a door slam just means the INFJ disappears from someone's life quietly. There isn't always a final confrontation or fall out. The person being shut out will get plenty of warnings before it actually happens, too — though because INFJs are extremely intuitive and can read people easily, they sometimes forget that others can't always do the same, and may not take their hints. Their final door slam may be subtle, but it's nevertheless a strong gesture. Try as they may, it's unlikely that a person will be let back in and trusted once the door is slammed, at least not in the same way they were before.

From the perspective of other personality types, the door slam can seem very extreme, but for the INFJ, it gives them a sense of peace and finality that they are unable to achieve otherwise, which can be essential to their mental health and happiness. This personality type doesn't cut people off casually; it's done after much effort, time, and attempts at alternative solutions.

To avoid the dreaded door slam, it's pretty simple: be kind, honest, respectful, and loyal (if that loyalty is well-deserved, of course). A self-aware and logical INFJ will not slam the door prematurely, so know that if you get door slammed by an INFJ, chances are you may have really deserved it.

Personality
Calling All Poor, Unfortunate Souls: Find Out What Disney Villain You Are Based on Your Zodiac Sign
by Sydni Ellis 13/10
Latest Smart Living
×