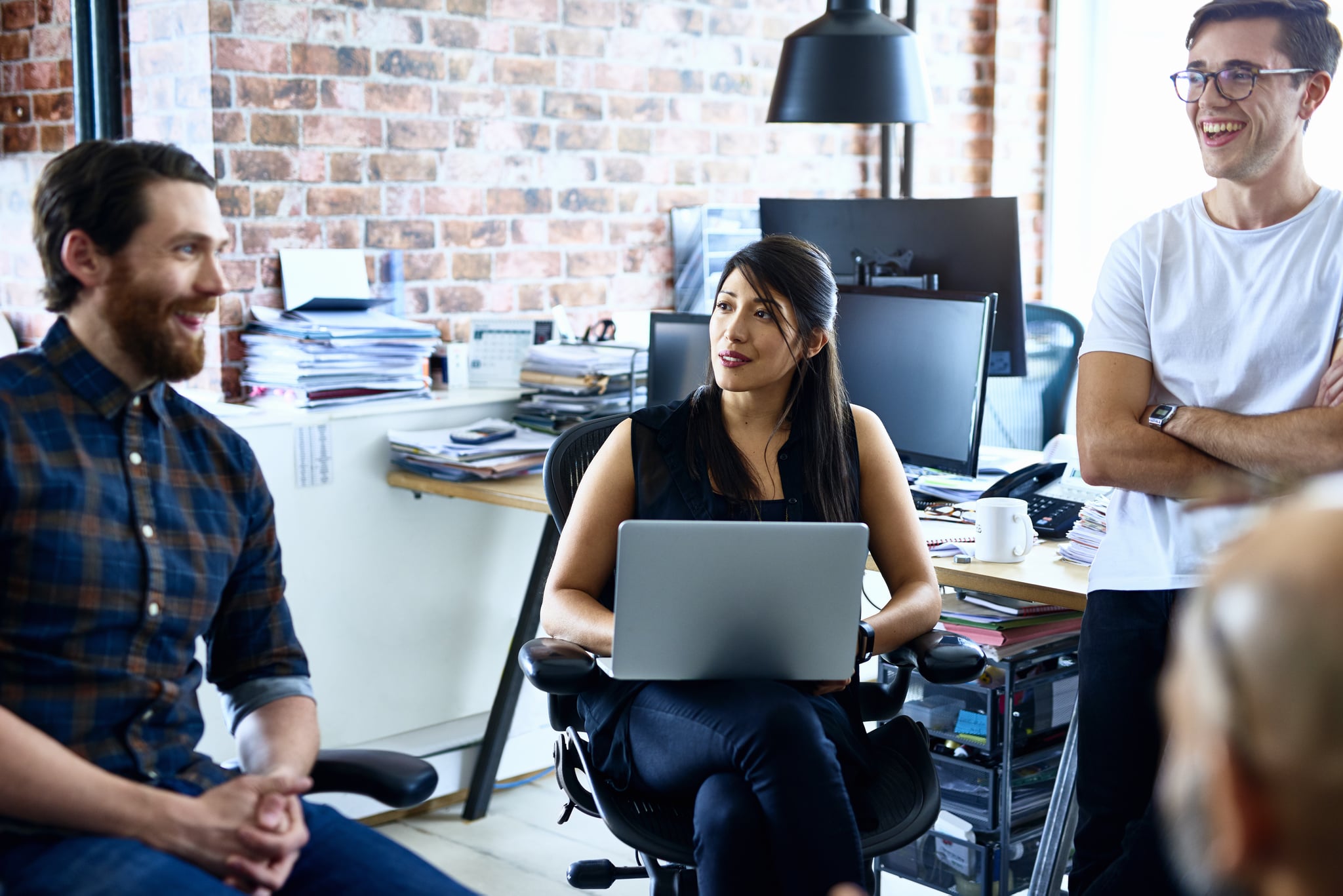 I've always been a hard worker. Our education from pre-school to college prepares us to integrate into the work force and become a productive member of society, and my parents were great at encourageing me to pursue my passions and teaching me the value of hard work. However, I had to learn the hard way that it's not necessarily that simple for minorities, especially women of colour, to reach the same level of success that their white counterparts may experience in their careers. And while there's been historic strides taken for more diversity and inclusion, there's still a long way to go, so it doesn't totally surprise me when I'm still sometimes the only woman of colour working in an office.

It's hard breaking into a field where people don't look like you. But the only way to attempt to get a seat at the table is to make room for yourself by proving your worth, and even then it may not be enough.

I work in the communications industry, and there aren't many Bengali-American or Muslim women like me that pursue a career in this field. I'm used to not seeing myself reflected in different roles and positions beyond a doctor, lawyer, or engineer. While these are respectable jobs, it can be really isolating when it feels like those are the only career choices you're destined to succeed in. Women of colour struggle with being pigeonholed into certain standards and positions because of racial stereotypes and predispositions. This is especially a struggle when the resources and the support needed for success aren't readily available to them and there aren't other women that look like them taking on certain careers. It's hard breaking into a field where people don't look like you. But the only way to attempt to get a seat at the table is to make room for yourself by proving your worth, and even then it may not be enough.

Related:
Why Beyoncé's "Brown Skin Girl" Made Me Burst Into Tears

My decision to go into communications made me feel isolated and disconnected from my family and friends, who either didn't understand or looked down on the work I do. That same feeling of isolation followed me into my career, especially when dealing with being the only woman of colour in any given room.

Even in professional environments, women of colour have to perform better than everyone else while fighting off inherent biases and micro-aggressions engrained in office culture. These issues create more (and much larger) hurdles for women of colour to face when navigating their way through their career. I've dealt with inappropriate comments and questions about my race, religion, and family at the most inappropriate times, but I haven't let any of it deter me from continuing to put my best work out there for the world to see.

Related:
I'm Indian — Why Don't I Ever See Anyone Who Looks Like Me in Fashion?

It's already hard enough for women to break into a workforce when women only make up five percent of Fortune 500 CEO's, but women of colour are at an inherent disadvantage because they're women and they're not white. The fact that there's even a pay gap between women of colour and white women in 2019 is unacceptable. That's why it's so important for women — all women — to support each other in the pursuit of success. Diversity in a workforce brings fresh perspectives and ideas that catapult people and companies to higher ground. I'm lucky that I've come across women of colour in my profession that have continuously supported and mentored me to reach my potential and become successful in my field. Seeing their success and looking up to them has inspired me to also give back and show the next generation that the possibilities are endless for everyone, no matter your identity.

Healthy Living
Feeling stressed? Read These 5 Self-Care Tips From the Frontline by a Doctor Testing For COVID-19
by Dr. Helena Hurairah 15 hours ago

Race and Culture
As a Black Fashion Editor, My Loyalty to Brands Is Dwindling
by Natasha Marsh 20 hours ago

Workouts
Because of COVID-19, I've Decided to Lose the Gym Membership
by Jennifer Torkelson 3 days ago

Healthy Living
I Tried Mindful Lettering For Stress Relief: After 2 Weeks, I Feel Surprisingly Renewed
by Jenny Sugar 3 days ago 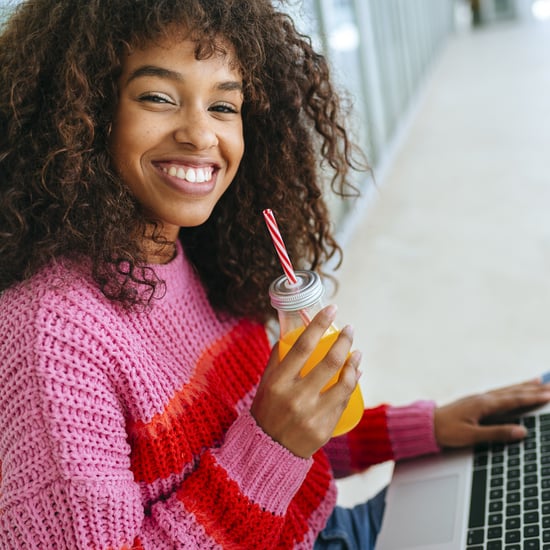