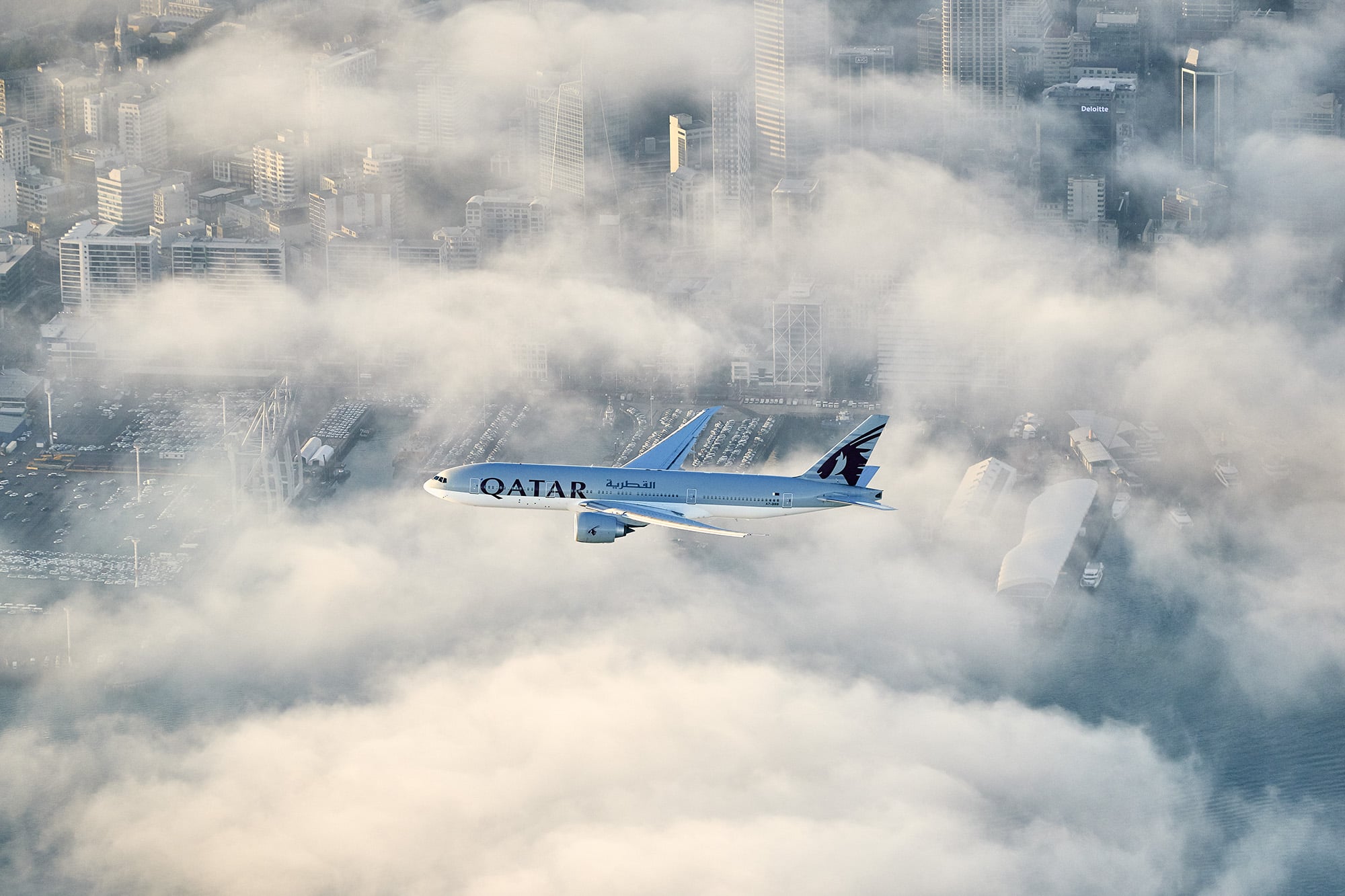 If you thought the red eye from LA to London was bad, imagine having to remain on board for another seven hours. We have jet lag just thinking about it. On Feb. 6, Qatar Airways broke the record for the world's longest flight from Doha, Qatar, to Auckland, New Zealand. The entire trip covered 14,535 km, which took 17 hours and 30 minutes!

It marked the very first time a New Zealand city was served by the airline. Qatar Airways plans to launch 14 more destinations in the 2017 and 2018 years, including Nice, France; Chiang Mai, Thailand; Medan, Indonesia; and Rio de Janeiro, Brazil. 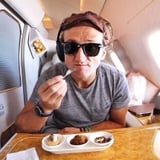 Travel
Sorry, Emotional Support Peacock! Airlines Can Now Ban Animals Other Than Dogs From Flights
by Kate Schweitzer 13 hours ago

Wayfair
Turns Out, Wayfair Has Tons of Cool Camping Gear, and We Want It All
by Krista Jones 10/7
Latest Smart Living
×