We've partnered with Belong to help minimise our carbon footprint. 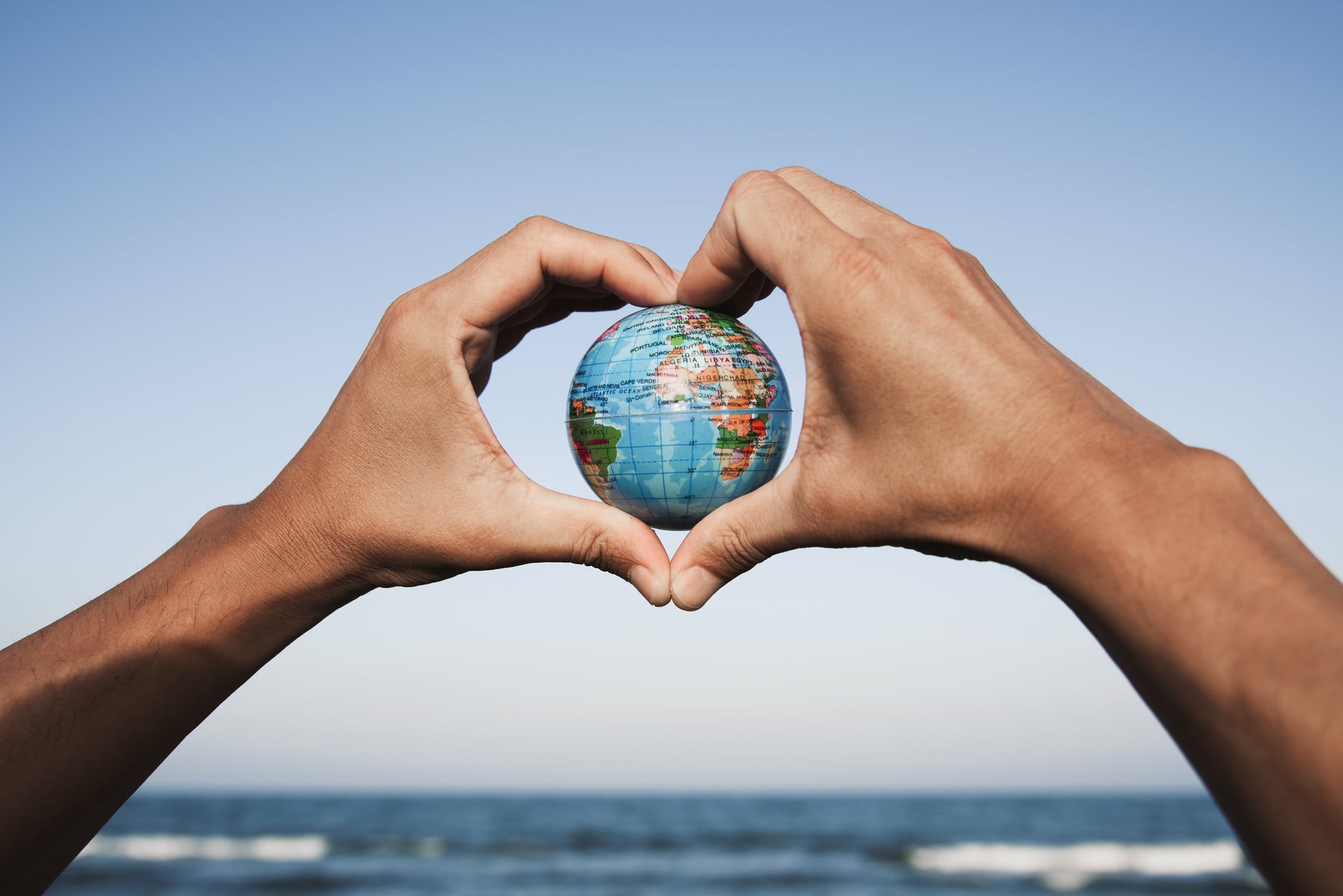 At this point in time, it feels like everything we do is contributing to carbon emissions.

The feeling is accurate though -- most activities in 2020 are, in some manner, pumping CO2 into the atmosphere. Without being the bearer of bad news, this includes the seemingly trivial habit of playing on our phones.

According to the ABC, Australian households contribute almost one-fifth of our carbon dioxide emissions, or roughly 14 tonnes per household every year, which isn't a number to be taken lightly.

And while Aussies continue to take steps to reduce their carbon emissions a lot of the time it's plainly out of our hands.

So, how exactly does our use of phones contribute to the pollution of our planet?

Simply put, a large majority of Australia's data centres draw electricity from the national grid – which today is still primarily powered by carbon-intensive fossil fuels. On top of that, even the seemingly effortless task of transferring data back and forth from the Cloud to your phone uses more energy than we think. This is problematic given almost all Australians rely on technology in some form or other.

Unfortunately, knowing this information doesn't give us many options to solve the problem. Not many of us would be willing to leave our phones untouched unless it's truly necessary, and others might think our individual contributions are small fry in comparison to large corporations' emissions, so they're more inclined to sweep it under the rug.

But as the old saying goes, every little bit helps. There are also incredibly convenient ways to do our bit and feel a bit better about future generations' wellbeing.

Case in point: telco providers like Belong have been able to achieve carbon neutrality. In a nutshell, that means that carbon emissions associated with the company are offset by certified projects they're investing in.

Are we saying that you have to immediately drop everything and start dealing with companies who are carbon neutral? Well, ideally yes, but this isn't an ideal world so we're not going to shame you if you don't.

But, as someone who's pretty careless about most things, I can rest a little easier knowing that at least my mobile plan is with Belong.

Truth be told, this wasn't a conscious decision -- we signed up for it because it was the cheapest option available -- but at least it's nice to know that my carbon thumbprint's been wiped clean.

In some way, I think that makes up for all the times I've snuck recyclables into the red bin because our yellow one was full.

Don't tell anyone though.