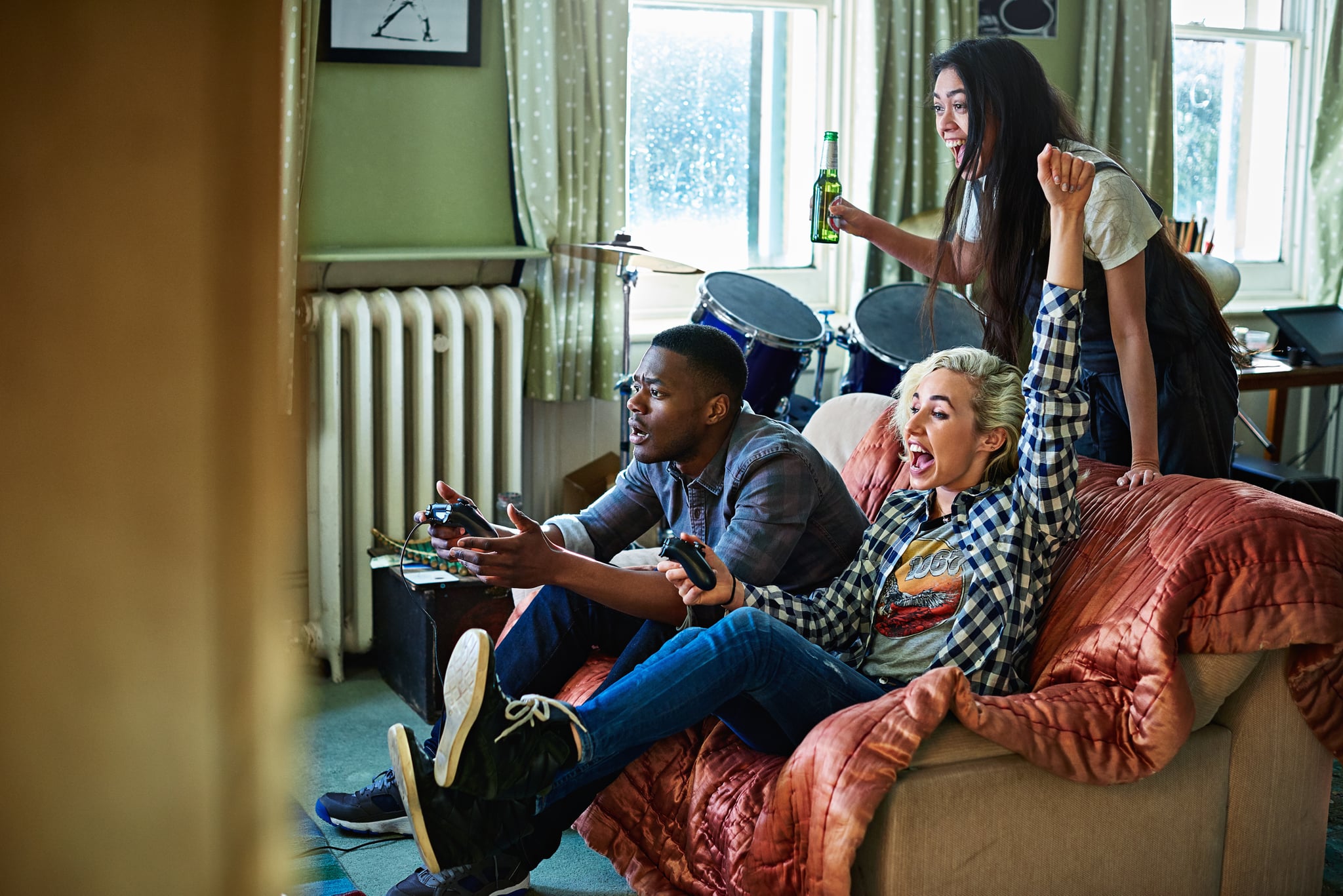 College was such a fun experience for me. I met so many new friends, got to expose myself to a brand new environment, stepped out of my comfort zone, and took interesting classes.

For my senior year, I decided that I wanted to live in an off-campus apartment to experience more of the city and the real college life. I had my living situation figured out: I was going to be roommates with a friend I met in one of my classes the year prior. But when that plan fell through and since I already signed the lease, I was placed with a complete stranger.

I moved into my apartment in August and the first time I met my new roommate, I thought she was nice. We had small conversations here and there, but I didn't really know anything about her. And because I have social anxiety, I was a bit nervous to ask her if she wanted to grab a drink or something to eat so we can get familiarized with each other. She didn't ask me either, so we kind of just stayed in that awkward phase of never fully settling in.

Thankfully, I had my own room so we just had to share the kitchen and bathroom, but things started going downhill right away. One night while doing homework in my room, I started smelling marijuana. Now, I have nothing against people who smoke weed or the drug itself, but I really didn't want my clothes and room smelling like it, and it was getting really strong. Plus, she was breaking the lease by smoking in the apartment.

After texting her a couple times asking her to stop, we were given an official warning from the building's main office via email saying if she didn't stop, she would get fined. She apologised and I thought the whole situation was over. But about a week or so later, I started coming home to the apartment reeking of weed again. It was happening almost daily.

To make things even more awkward, our walls in our apartment were very thin and both our rooms were connected by the air vent, so I constantly heard her heard her having sex with her boyfriend. I was so uncomfortable and she knew it, but didn't care enough to quiet down. As if that wasn't enough, she would use my stuff without asking, and would never text back (I wouldn't text her often, just when I needed her to quiet down or to give me back my stuff).

What to Do About It

In February, I had enough. I always felt uncomfortable, even when she wasn't in the apartment, and it was starting to weigh heavily on me mentally. I finally decided to call the head of the apartment company and basically told them everything that was happening. Luckily, they were very understanding, and within a week, I was transferred to a different room. I packed my things up and moved to my new apartment within a couple hours. Luckily, my new roommate was understanding and respectful, and I was finally able to settle in and make my new place feel like home.

While a lot of people shy away from living with someone they know in college, I would recommend rooming with someone that you're at least a little familiar with. And if you do decide to live with a stranger and that person doesn't respect you or your space, always tell someone, whether it's your RA or the apartment company. You shouldn't have to feel uncomfortable in your own home, and you shouldn't feel guilty for taking the steps to change that.