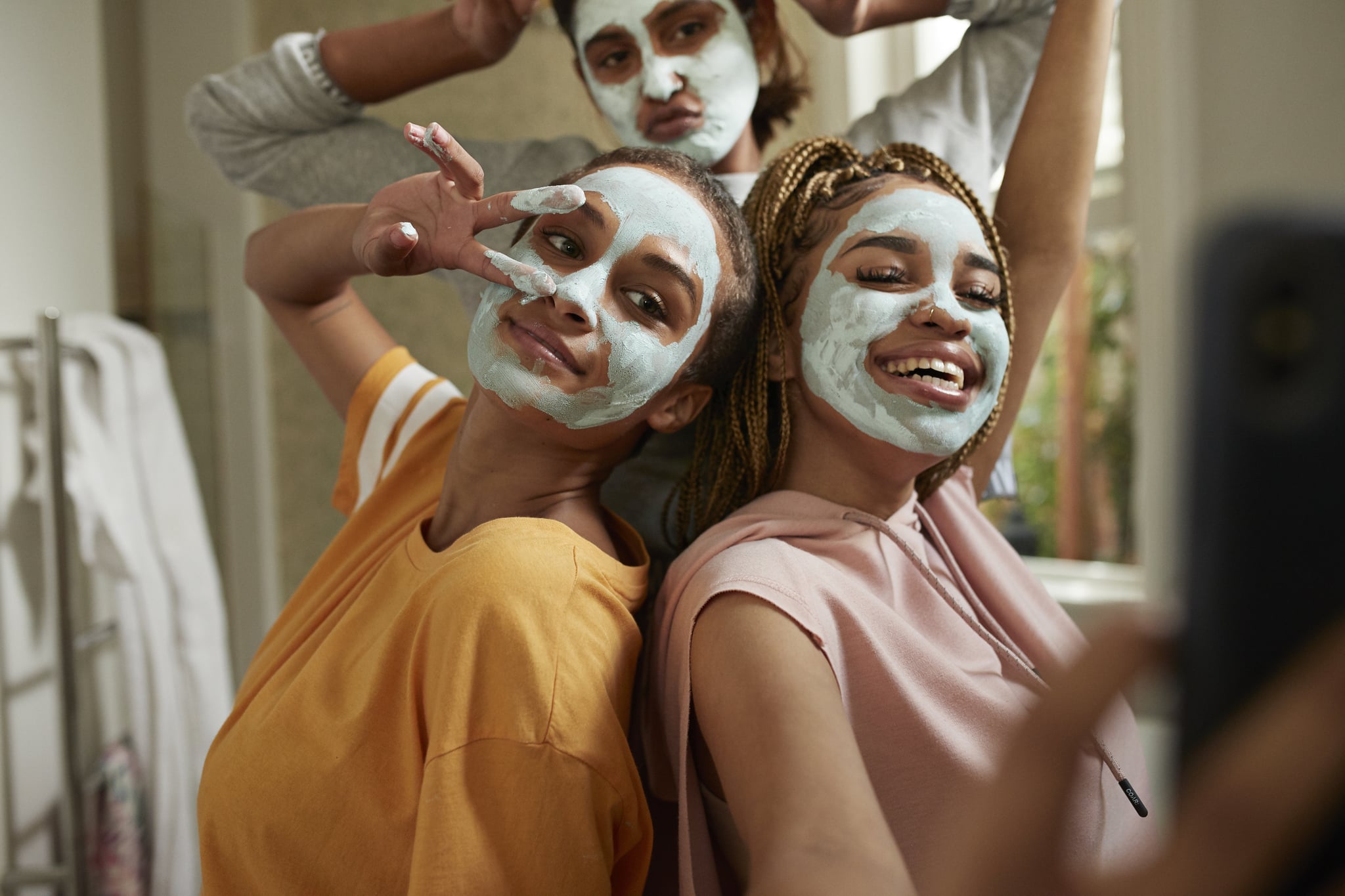 When selecting roommates in college, many students are faced with the gamble of deciding who they wish to live with for an entire academic year often up to eight months in advance in order to secure good housing. This can either end well and result in a situation where lifelong friends are born out of TV binging sessions, late-night chats, and mutual support, or it can end badly where awkward situations often arise between people who don't get along. While I lived in four vastly different kinds of units during my four years of college, I learned one valuable lesson that I've used in my postgraduate housing selections as well: don't live with a group of best friends if you aren't as close to them as they are to each other.

This can really mean a number of things. If you're living in a three-person unit, don't live with two best friends. If you're going to live in a large house with a handful of people, make sure you're not the only odd one out. There are several reasons these kinds of arrangements can take a toll on you, between the effect on your your mental health, inevitable roommate disagreements, and your general sense of comfort in your own home.

I would get left out of activities going on in my own home, even though it was never in our housing contract that my roommates had to hang out with me.

Oftentimes people are looking for the best deal they can find and ignore important factors like the fact that some people have difficulty sharing a room or that a vast difference in values or responsibilities can lead to inevitable stress in the home. This can lead to a year of mental strife as you grapple with your place within the unit and see relationships fizzle before your very eyes.

Living with an established group of best friends presents its own mental-health obstacles. If you are a sensitive person who will feel left out if you're not invited to every roommate outing or included in movie nights, this arrangement will undoubtedly be challenging for you. It was for me — more than I like to admit. I realised that I had never felt worse about myself than I did when I would get left out of activities going on in my own home, even though it was never in our housing contract that my roommates had to hang out with me. If you don't do well with living a separate life from the joint one that the rest of your housemates are living, then living with established best friends will probably be a poor fit.

Roommate conflicts can present a challenge, too. Without a doubt, best friends will always take each other's sides, because that's what best friends are for. You might find yourself outnumbered when it comes to consent for party planning, or you might even just find out for the first time that a party is being held at your apartment via a Facebook invite. There's strength in big numbers, and there's a certain weakness in isolation in the world of roommates. If you aren't comfortable with often being the minority vote, you might want to consider a different living arrangement.

Comfort, above all else, is really what's sacrificed when you realise your roommates are closer to each other than you will ever be to them. You might feel uncomfortable having guests in the common area, you might not want to be in the kitchen when they're there because the way that they talk to you is more formal than the way that they talk to each other, or you might find yourself coming back later and later after class or work just to avoid it all.

You always sign a new lease with high hopes. Even if you're already good friends with the best friends, you should still proceed with caution and think about all the possible outcomes. Sometimes, things will turn out fine and you'll all have an absolute blast living together, but other times, things could fall apart.

If you're already in a situation like this where you feel like the odd one out, there are things you can do. First, remember that your housemates putting you second doesn't mean you're second-rate. There are plenty of people in your life who love and support you, and you shouldn't alter your perception of your own worth based on the thoughts of a few people who you'll live with for a small period of time. Second, remind yourself how temporary it all is. Whether it's for a year or a Summer, it will end. And third, you should always remain kind and cordial to your housemates, even if they do make you feel left out sometimes. The fact of the matter is that they probably don't even know they're making you feel that way, and it's probably not their intent to do so. If you're feeling bothered, talking to them honestly about it can actually help form a new bond and a new way forward for you all as roommates. While you might never be their best friend, you can be someone who tried their best to foster a good relationship during the brief time you lived together.

Personal Essay
I Started Meditating With My Fiancé, and I Swear It's Making Me a Better Partner
by Victoria Moorhouse 4 hours ago 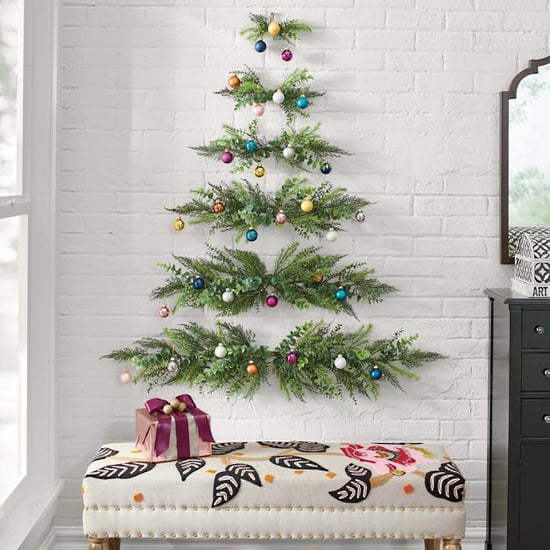 Christmas Decorations
No Floor Space? No Problem — This Adorable Christmas Tree Hangs on Your Wall
by Sarah Felbin 1 day ago

Celebrity Twitter
The Avengers Assembled Over Twitter's Chris Discourse — Where Was This Energy For Other Costars?
by Mekishana Pierre 1 week ago
Latest Smart Living
×