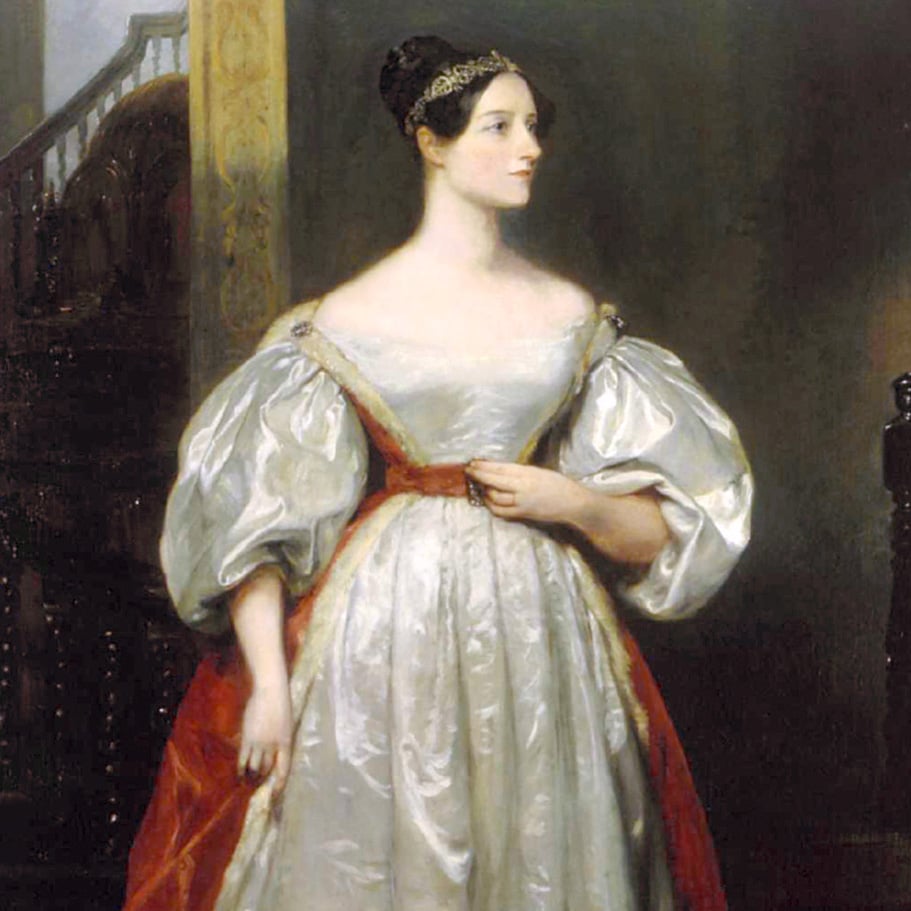 History books aren't often filled with the accomplishments of women, unfortunately. So you might not have known that the world's first computer programmer was a woman — or that her name was Ada Lovelace, and she lived in London from 1815 to 1852.

Lovelace was an influential proponent of and contributor to Charles Babbage's trailblazing number-crunching machines, and you owe more to this tech pioneer than you might think. Those favorite apps and websites that you check every day? They're possible because of her. As we celebrate International Women's Day on March 8, read on to learn more about Augusta Ada King, Countess of Lovelace — the so-called "enchantress of numbers."

Pop Quiz
These Strong Female Leads Dominated Their Roles: Can You Match the Actress to the Movie?
by Lauren Harano 21/3 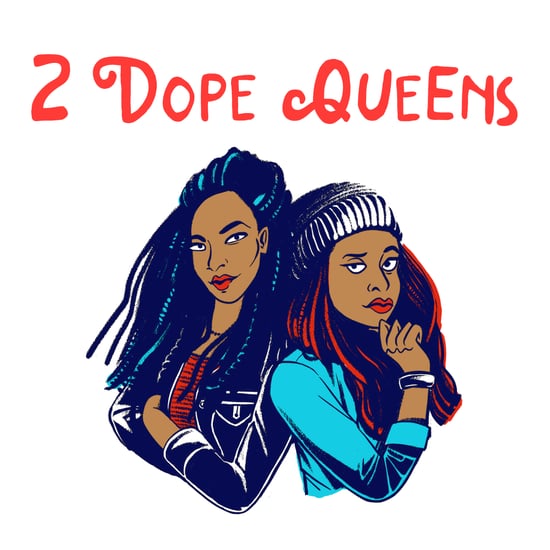 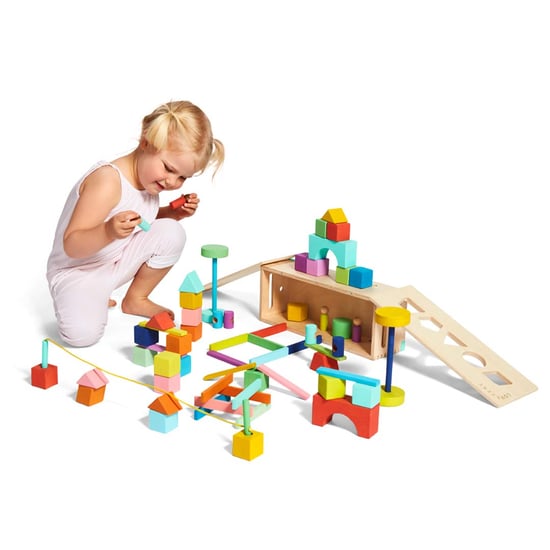 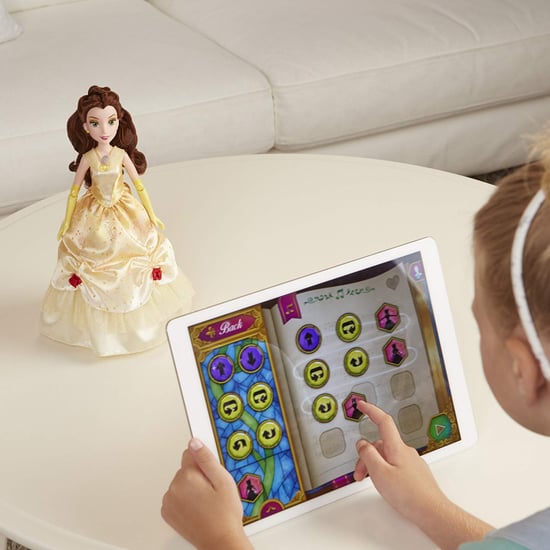 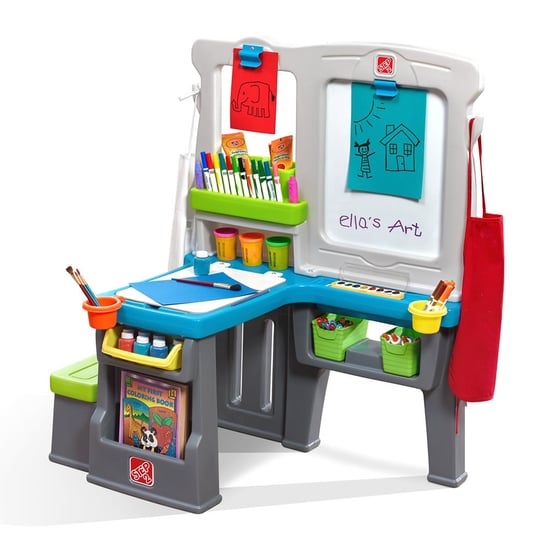 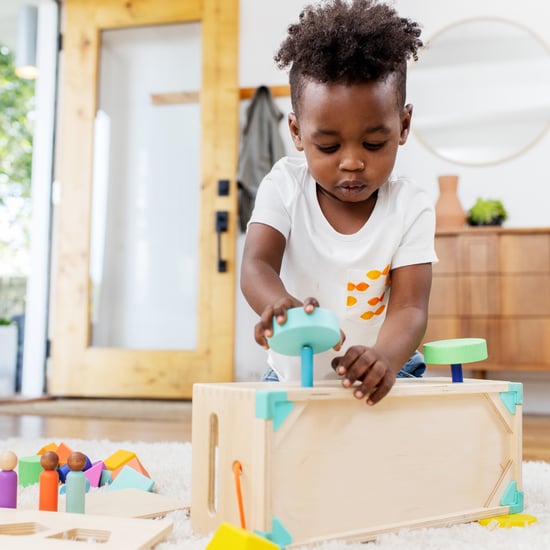 Stem
I Just Discovered Play Blocks That Actually Develop With My Toddler!
by Rebecca Brown 23/10/19 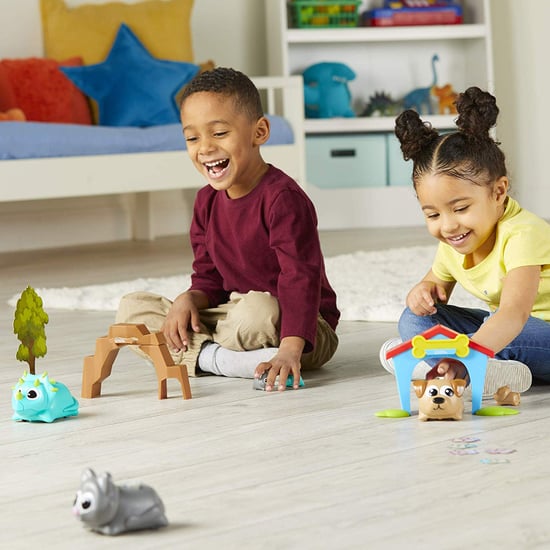 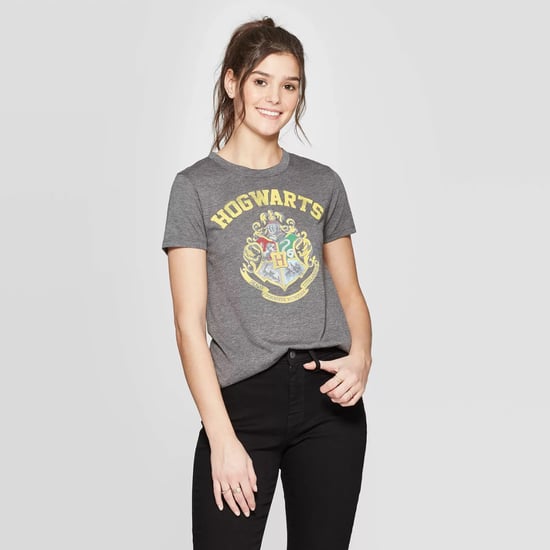