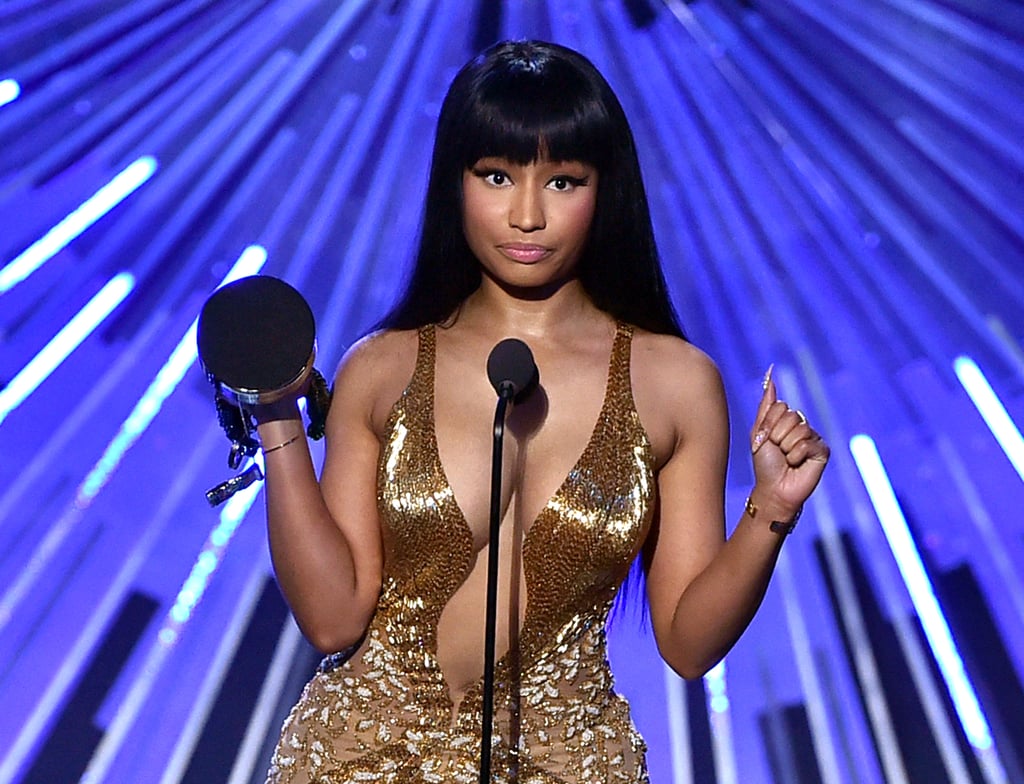 2015 was an major year for the English language — Oxford Dictionaries crowned an emoji word of the year and slang played an integral part of social media, more than ever before. But some of these slang words have been so overplayed, they need to go away . . . stat. Ahead, check out 12 terms that everyone should stop saying in 2016 and replace with these instead — amirite?!

Food News
A New Website Tracks Broken McFlurry Machines, Because We've All Been Heartbroken Before
by Kelsey Garcia 27/10/20