For most rational human beings, the span of several hours of the night when we finally put down our phones and disconnect is a treasured, holy time. But for those of you who relish letting go and drifting off into a tech-less sleep, enjoy it while you can, as the night is about to get lit (with notifications).

The Aumi Mini, an absolutely horrifying, Twilight Zone-esque Kickstarter project, was surfaced by The Verge today, and the internet — as well as our sleeping habits — may never be the same. What looks like a simple nightlight actually serves as a strobing, blinking customised-colour notifications system, and what it seeks to do is ensure that you never miss a single email, push alert, or social-media shenanigan ever again. With more than 150 percent of its target already backed, it's very unlikely that the Aumi Mini won't be made, which means that sooner rather than later, these devices will begin entering our bedrooms and informing us of the FOMO we wouldn't know we had without them.

Suffice it to say, Twitter had a field day with the mere concept of never being disconnected from the internet. And since you may have missed it given the fact that you don't yet have a nightlight alerting you to the goings-on of your phone while you're not looking at it, we've done a quick jaunt through the best of the best reactions to the news as it broke today.

I would honestly rather die https://t.co/kaOyI80mAF

a perfect gift for someone you really hate a lot. https://t.co/wQhifsrW7M

Since I installed this nightlight, my arch-nemesis retweets me non-stop from 11pm to 7am. I haven't slept in monthshttps://t.co/zrlZyuu480

Where's the nightlight that just lets me know when the meteor gets here? https://t.co/okXgQXqaMc

i would like the world to open up under me right about now https://t.co/x4nZXOSYsA

The nightlight that notifies you of emails--a dash of cholera for your sleep hygiene. https://t.co/mKZq1Q3iP4

Shoot this nightlight into the sun. https://t.co/BpjM1szvZy

Why can't a nightlight just be a goddamn nightlight? Not everything has to be "disrupted." https://t.co/q2unkGYk9L

Now your nightlight can make sure you never sleep again https://t.co/xweh3aWos2 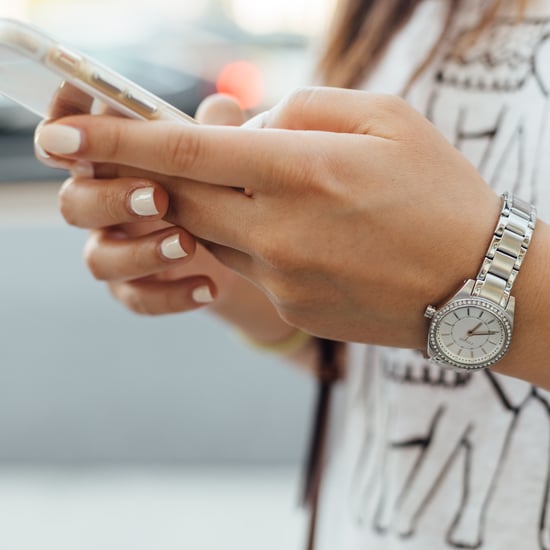 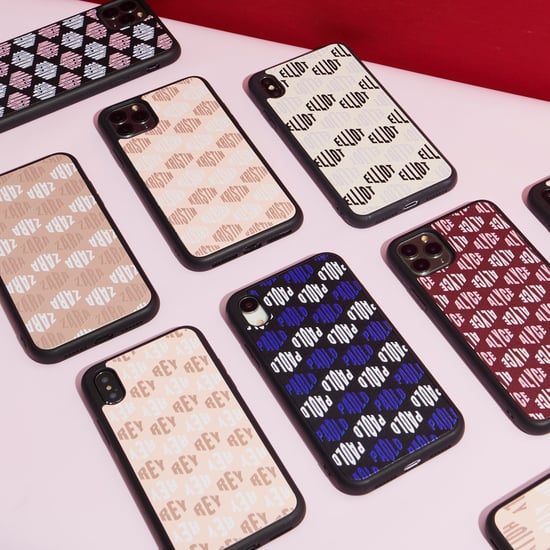 Personal Essay
Amidst Everything Happening in the World, I'm Really Grateful For Having Phone Calls Again
by Hedy Phillips 04/4
Latest Tech
×