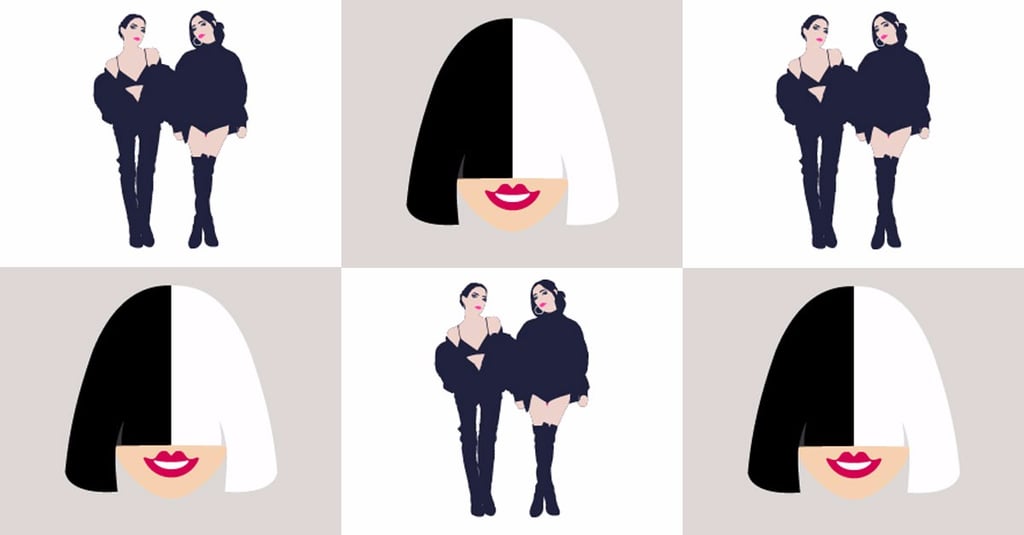 Um, Cute: Aussie Stars Get the Emoji Treatment Ahead of the 2016 ARIAs

It's the 2016 ARIA Awards on Wednesday night and given it's the event's 30th birthday, it's bound to be one of the biggest and best yet. It's gonna be so big, in fact, that Twitter Australia has gone the extra mile to create the cutest emoji versions of some of Aussie music's biggest names.

Nine celebs — The Veronicas, Sia, and Delta Goodrem, to name a few — now have their own little social media avatar, which will pop up when they're correctly tagged. How to tag? Just tweet like normal and add the star's corresponding hashtag. TBH, they're so cute we'd petition for them to be included in the real emoji keyboard forevermore. Sia's hair! We can hardly take it.

Scroll to see the fresh emoji and the hashtag you need to make 'em happen on your feed.

Music
Staying Home Separately, This Boyfriend Comforted His Girlfriend With an Original Song
by Kelsey Garcia 1 day ago

Music
Mariah Carey Sings "Always Be My Baby" at Home, Reminds Us She Invented High Notes
by Karenna Meredith 23 hours ago

Music
Ben Platt Passionately Sings Adele's "All I Ask", and We Have Chills From That Vocal Range
by Brea Cubit 5 days ago
Latest Tech
×