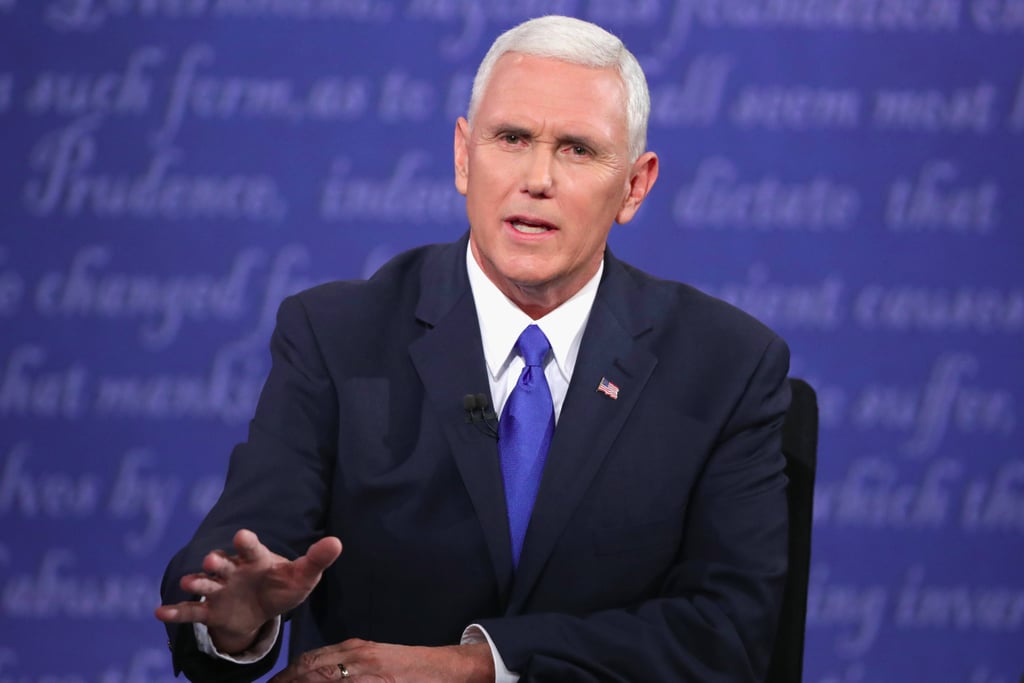 Mike Pence can't catch a break. First, he had an awkward night at Broadway's Hamilton show where he was booed by the audience and then Trump started a Twitter feud with the Hamilton cast. And now, the internet is weighing on the drama with the viral hashtag: #NameAPenceMusical.

The hashtag consists of renamed Broadway shows to represent the many controversial policies Trump and Pence have put forth during their campaign. It also features clever puns based on how many minorities in the country are feeling with Trump's presidential victory. Keep reading to see the best of the #NameAPenceMusical tweets ahead.