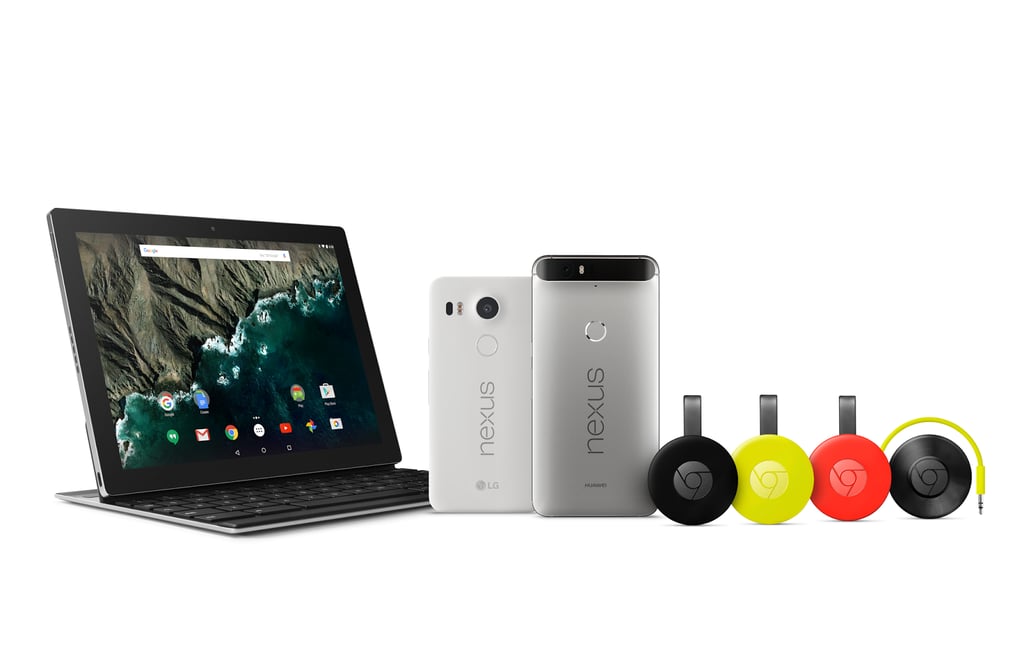 Here's Everything You Need to Know About Google's Newest Announcements

At a Google event led by the company's new CEO, Sundar Pichai, the company announced several new products, including two Nexus phones. It also touched upon several of the new features coming to Google Photos and Now on Tap, as well as an incredible family plan for its Google Play Music platform. It's pretty clear Google is trying its hardest to not only remain relevant and fresh, but also exciting and innovative with each of its products and apps.

Learn more ahead about everything Google revealed today and all the fun, new features to get excited about. Trust us, you're going to be pretty happy if you're an Android user, and if you're an iOS one, you might want to consider trying out several of Google's new products.