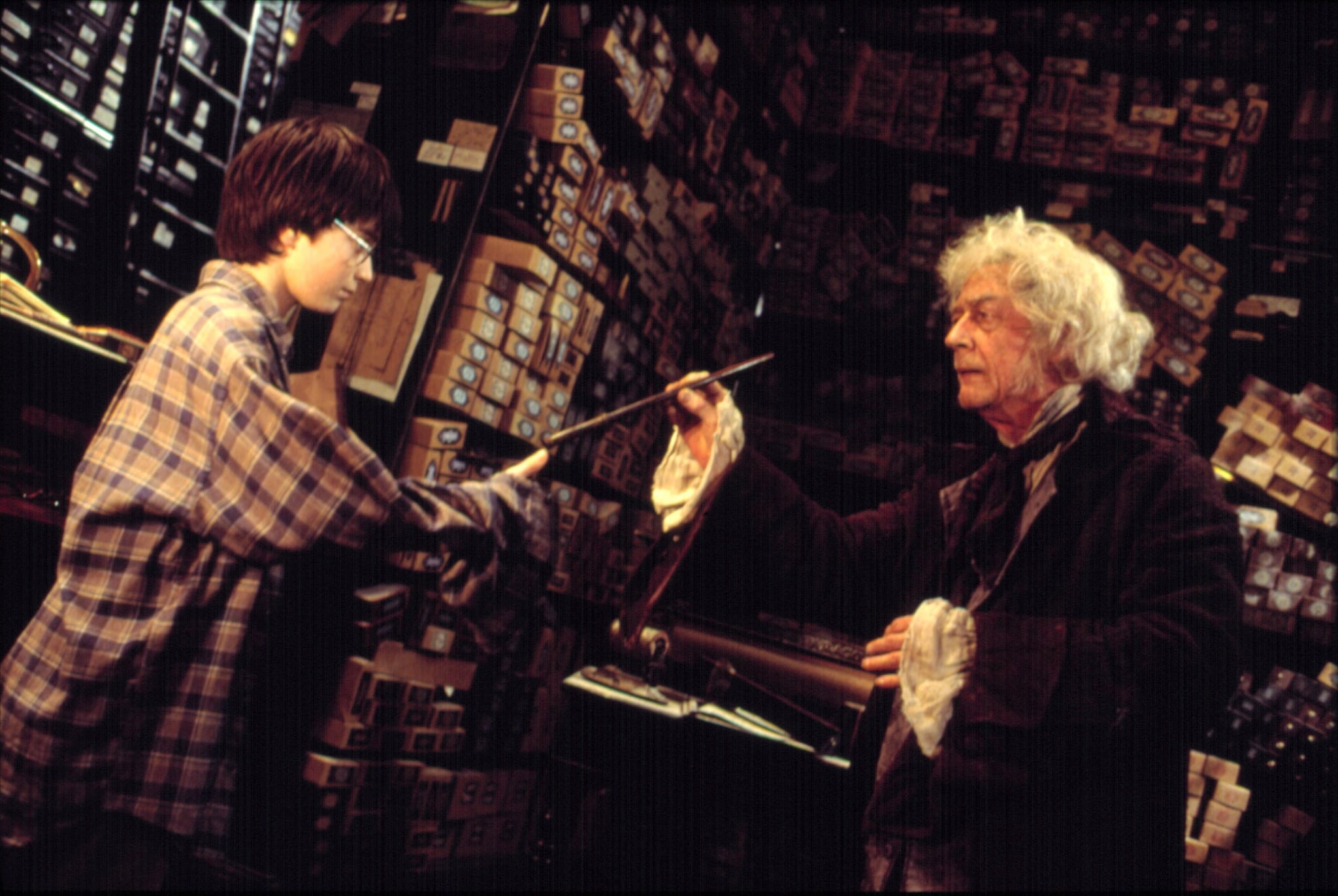 We've lost another beloved actor from the Harry Potter films. John Hurt, the actor who portrayed wandmaker Garrick Ollivander, has passed away at 77. He was diagnosed with pancreatic cancer in 2015. The Oscar-nominated British actor, who was even knighted by Queen Elizabeth II in 2014, also starred in the dystopian film 1984 based on the George Orwell novel of the same name as well as the more recent spy film Tinker Tailor Soldier Spy. But we will never never forget his role as Ollivander, the wandmaker who sold Harry his first wand and said those significant words: "The wand chooses the wizard, Mr. Potter."

Movies
Surprise! It Turns Out That 9 Netflix Christmas Movies Are Connected — Here's How
by Amanda Prahl 5 days ago
Latest Tech
×