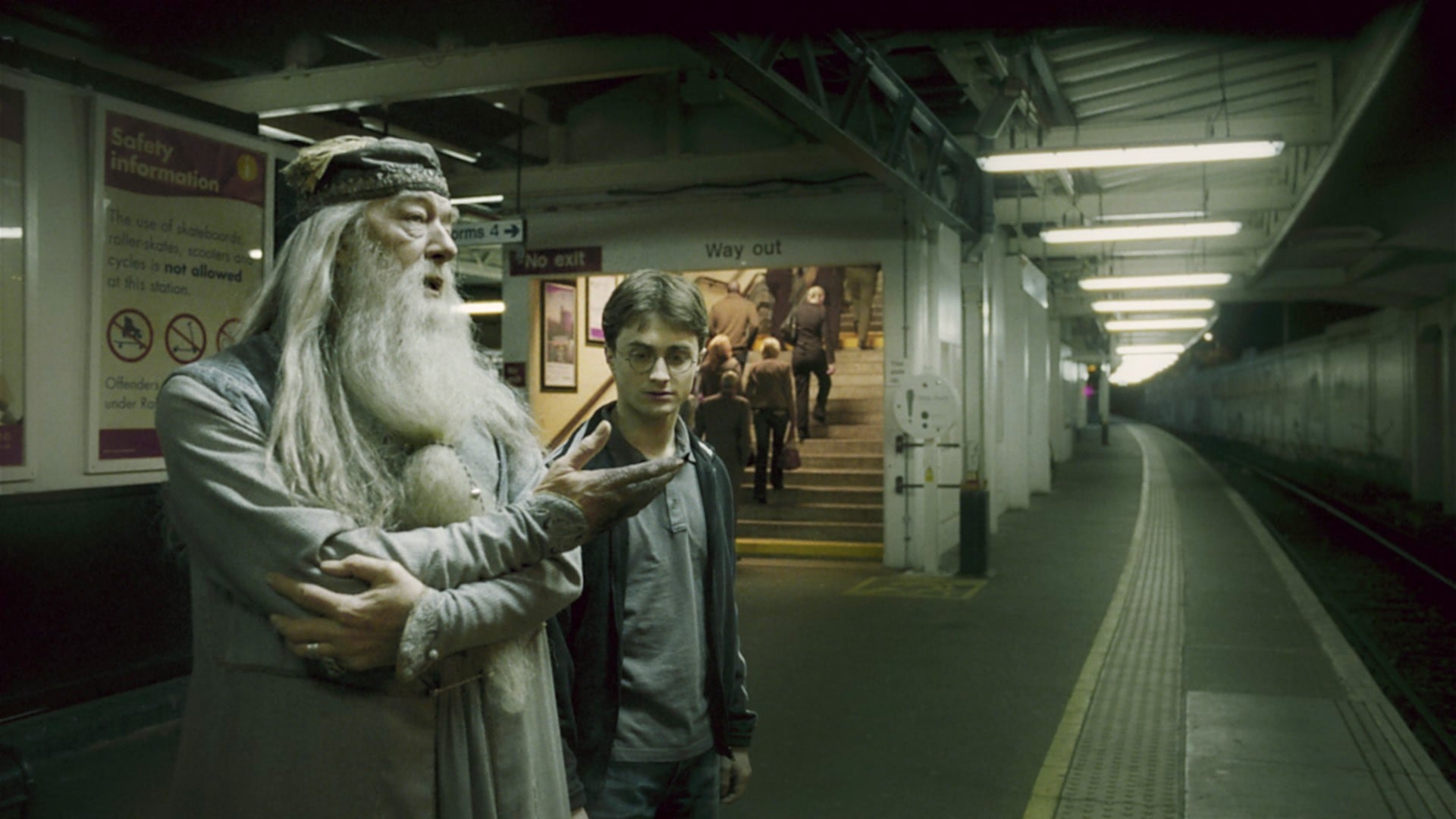 One of the biggest criticisms of Harry Potter's beloved headmaster, Albus Dumbledore, is that he lies and manipulates Harry to achieve his own ends. And while this is true — Harry feels betrayed when he discovers Dumbledore was hiding the fact that Harry or Voldemort would have to kill the other — it turns out that Dumbledore's manipulative side may have saved Harry's life at a very early age.

An in-depth Reddit theory explores how Dumbledore's lies likely protected Harry when other protections faded, including those from his mother, Lily, which Harry (and J.K. Rowling's readers) believed existed until the Battle of Hogwarts.

The Redditor's detailed theory explored the idea that Lily Potter's loving protection died with her, with the protective enchantment that saved Harry from Voldemort's killing curse not lingering like Harry always believed. Here's a brief synopsis of the longer form reading:

"Lily's protection ended when Avada Kedavra got reflected. Dumbledore saw what had happened and knew Trelawney's prophecy: '..., but he will have power the Dark Lord knows not...' So he decided to convince Voldemort that the protection was still in effect.

He wrapped the unknown 'power of love' into 'power of blood,' something Voldemort in his pride about his own blood would not question and gave Harry to the Dursleys. The protection of the Philisopher's Stone was meant for Harry to overcome. The potion he drank to get through the black fire turned him into a flame in human form. His touch burned Quirrell and made Voldemort believe in some strong protection. That's why there was triumph in Dumbledore's eyes after Voldemort resurrected himself with Harry's blood: His scheme had worked."

If this theory is to be believed, nearly the entire plot of Harry Potter and the Sorcerer's Stone was a plan hatched by Dumbledore to convince Lord Voldemort (and Harry) that Lily's protective powers over Harry had lingered beyond her death. Dumbledore tasked Hagrid with aiding Harry on his first Diagon Alley shopping trip and picking up the stone from Gringotts at the same time, knowing that Hagrid's lack of subtlety would make the importance of the stone apparent. Dumbledore also knew that Voldemort would become aware of such a powerful tool if it was not-so-hidden at Hogwarts, which helped the headmaster enact his grand plan.

"Dumbledore saw what had happened and knew Trelawney's prophecy . . . so he decided to convince Voldemort that the protection was still in effect."

Dumbledore then gifted Harry with an invisibility cloak, then essentially instructed him in the ways of the Mirror of Erised during his first months at Hogwarts. He wanted to make sure Harry would know how to use the mirror when the time came for him to face Voldemort. Then, Dumbledore created a series of obstacles meant for each of Harry's friends to overcome, incorrectly assuming that they would convince Neville Longbottom to join them when they sought the Sorcerer's Stone.

First was Fluffy, who Dumbledore knew the group could pass thanks to Hagrid's inability to keep a secret. Next, Devil's Snare, which Herbology-apt Neville could have easily identified. Then a room of flying keys, which would be a breeze for Quidditch seeker Harry to conquer. Fourth was the game of wizard's chess, which Dumbledore had observed Ron playing regularly. Finally, there was the potions task, which logical, clever Hermione was sure to bypass with ease.

This potions challenge is crucial to the theory, because it not only isolated Harry by only allowing one drinker to pass through the fire, but also provided Harry with the temporary protection that would dupe both himself and Voldemort. The same potion that allowed Harry to pass through the flames temporarily enchanted him with the qualities of a flame in human form — because he was fire himself, the other flames could not harm him.

But when Professor Quirrell (and, simultaneously, Voldemort) touched Harry in an attempt to grab the stone, he was scorched by the heat Harry unknowingly possessed, thanks to Dumbledore's plan (and Professor Snape's potions handiwork). Because Quirrell was physically harmed by touching the boy, both Harry and Voldemort grew to believe (at Dumbledore's urging) that Harry was enchanted by a lasting protection from Lily.

So, Is the Theory Legit?

Many Potterheads have found this theory wildly exciting, some even accepting it as truth without waiting for acknowledgement from J.K. Rowling.

Comment from discussion [Harry Potter] Lily's protection did not linger - Dumbledore made this up to protect Harry until he was old enough to have a chance at beating Voldemort.

And while we find the theory intriguing to say the least, there are some questionable elements, too. Namely: Dumbledore assuming that everything in his master plan would succeed, relying on Neville Longbottom for a crucial portion of the plot, and recklessly leaving his students to face off with Voldemort with no guarantees of their safety.

Read the full theory on Reddit and let us know which side of the spectrum you fall on; is this clearly true, or are you sceptical of the theory as a whole?

TV
Um, What the Hell Were Those Dark Figures at the End of The Mandalorian?
by Grayson Gilcrease 4 days ago

TV
The Undoing: So . . . Does This Mean Jonathan Is the Father of Elena's Baby? Let's Investigate
by Monica Sisavat 3 weeks ago

TV
The Undoing: 4 Theories For Who Might Be the Killer on HBO's Latest Mystery Drama
by Monica Sisavat 1 day ago 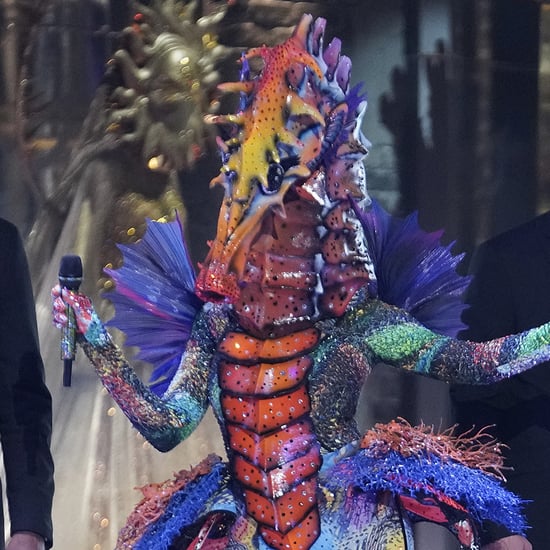