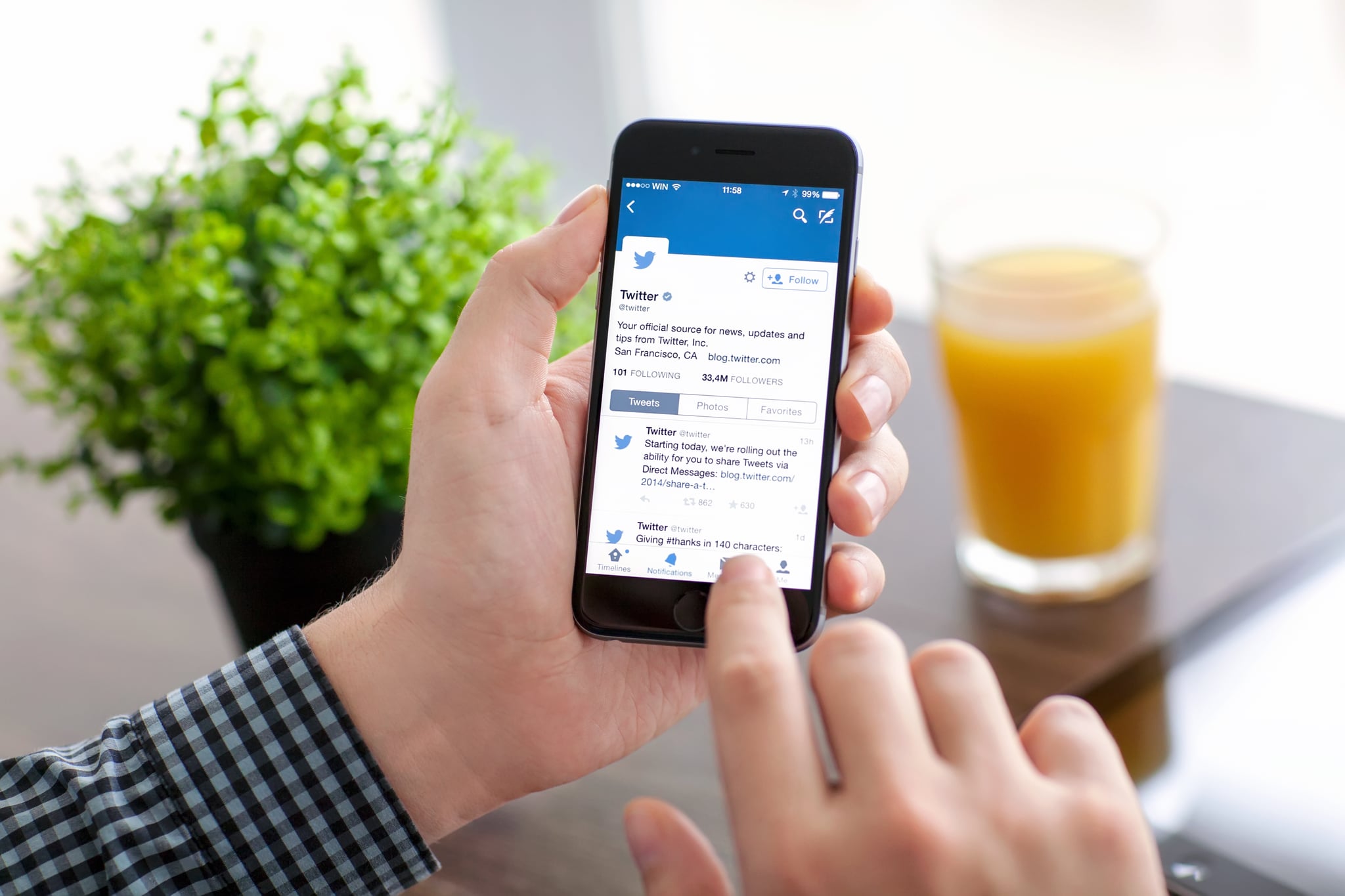 Everyone can put the rumours to rest. The company announced that it has indeed rolled out a new algorithm where tweets that are most interesting or useful to you will be at the top of the timeline. Underneath that, you'll see tweets from the accounts you follow in reverse chronological order, just like before.

Not everyone was happy:

I agree that algorithmic Twitter feeds would be bad. The best thing about Twitter is finding and retweeting great but obscure tweets.

According to Twitter, these top tweets are chosen based on the accounts and tweets you engage with the most. Currently, you must turn on the new feature in your account settings, but it will soon become default. Here's how to turn it on or off, depending on your preference.

Food News
A New Website Tracks Broken McFlurry Machines, Because We've All Been Heartbroken Before
by Kelsey Garcia 9 hours ago

Working From Home
Did You Know You Can Blur Your Background on Google Meet? Here's How
by Ashley Broadwater 4 weeks ago
Latest Tech
×