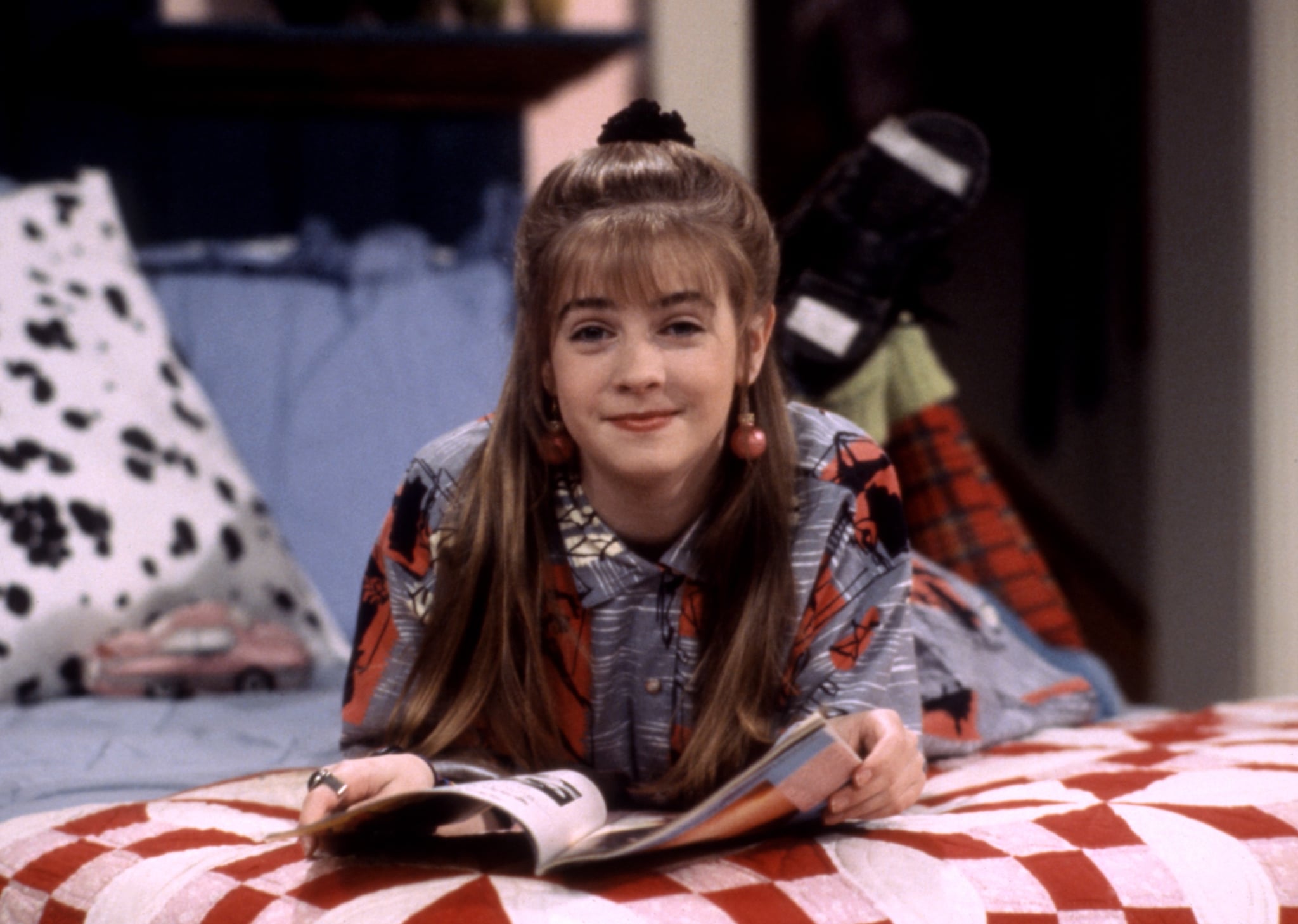 Certain things, of course, were better. For example, people could have dinners free of any smartphone interruptions or distractions. On the other hand, we wouldn't be able to enjoy the millions of adorable puppy videos that bring us joy. Ahead, we've rounded up some of the funniest responses to #BeforeTheInternetExisted.

Well, first of all, this hashtag wouldn't even be possible.

#BeforeTheInternetExisted the hashtag was only known as the pound sign. Or a tic tac toe board.

Showing off your vacation photos was much more difficult.

Swiping right on a potential suitor would make zero sense.

#beforetheinternetexisted a "dating app" was a plate of shared nachos.

You couldn't just stare at your phones if the conversation hit a lull.

#BeforeTheInternetExisted two people sitting at the dinner table actually LOOKED at each other and SPOKE. pic.twitter.com/qJ3MwMEET5

These are still the only kind of trolls we like to acknowledge.

Your parent sending you to your room was the worst.

You were OK not knowing everything.

#BeforeTheInternetExisted we had no way of knowing if a president didn't understand how apostrophes work.

You could only argue with people you actually knew.

#BeforeTheInternetExisted I didn't get into arguments with strangers

Memorising phone numbers, addresses, and so much more was absolutely necessary.

#BeforeTheInternetExisted I had to remember things

We kinda miss life before the internet.

#BeforeTheInternetExisted life was simpler, slower.
I kinda miss it.

Little Kids
Oof, the Internet Is Divided Over the First Glimpse at the New Clifford the Big Red Dog
by Chanel Vargas 17 hours ago

Staying Home
Netflix Party Is Now Teleparty, and It Includes Hulu, HBO, and Disney+
by Ashley Broadwater 4 days ago

Book Roundup
Like Everything Else Born in the '90s, These Bestselling Books Are Still the Best
by Sydni Ellis 1 week ago
Latest Tech
×