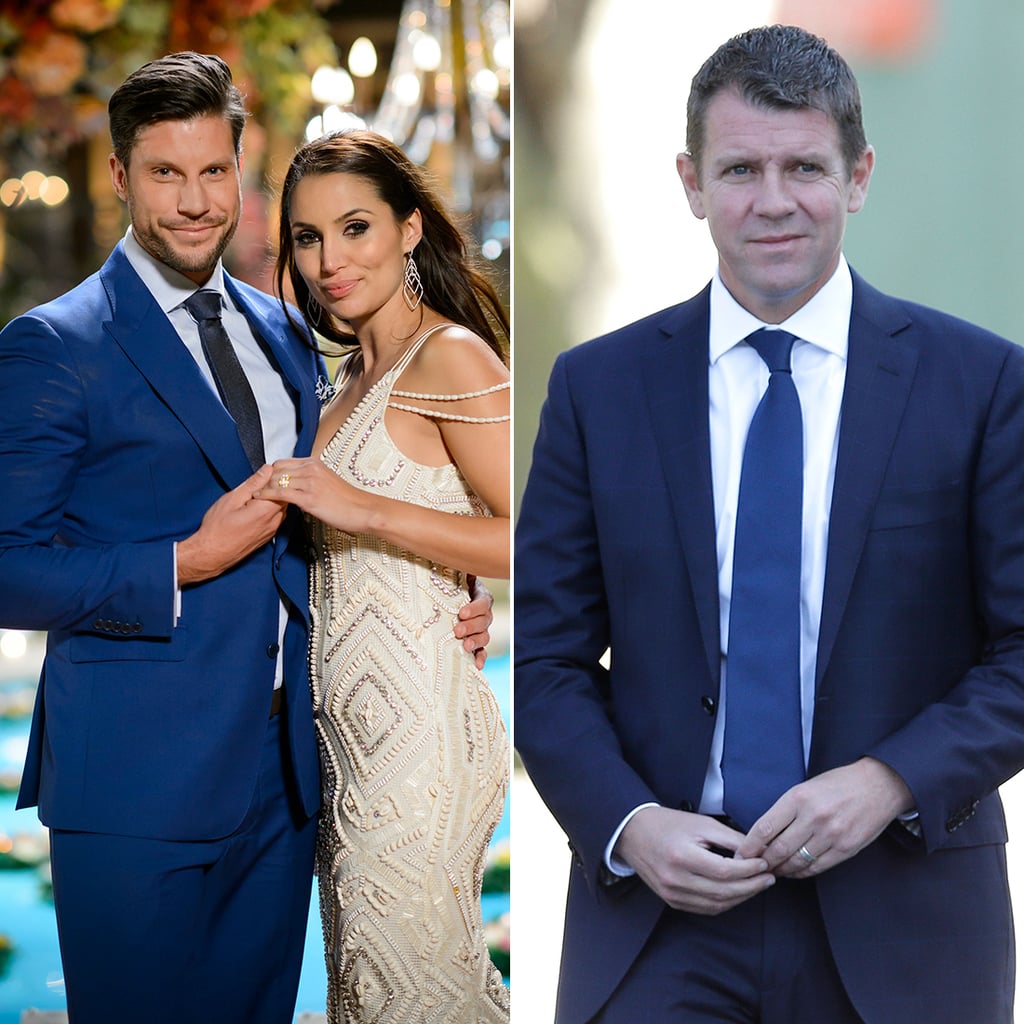 When the finale of The Bachelor aired on Thursday night, heaps of people jumped on social media to share their thoughts about everything, from what the final two girls wore to Sam Wood's decision in choosing Snezana Markoski over Lana Jeavons-Fellows. It was such an emotional two hours! But one person who emerged as the top tweeter of the night was rather unexpected: Mike Baird.

Mike Baird, you're wondering? As in the Premier of New South Wales? Yes, the politician claimed he was forced into watching The Bachelor because he was "stuck at home on the couch with man-flu" and his daughters had "hijacked the TV." But we know dads secretly love watching The Bachelor — right? It turns out Mr. Baird had some really interesting and funny comments about show, and all of his tweets made us LOL when we read them while watching everything unfold. Check them out below!