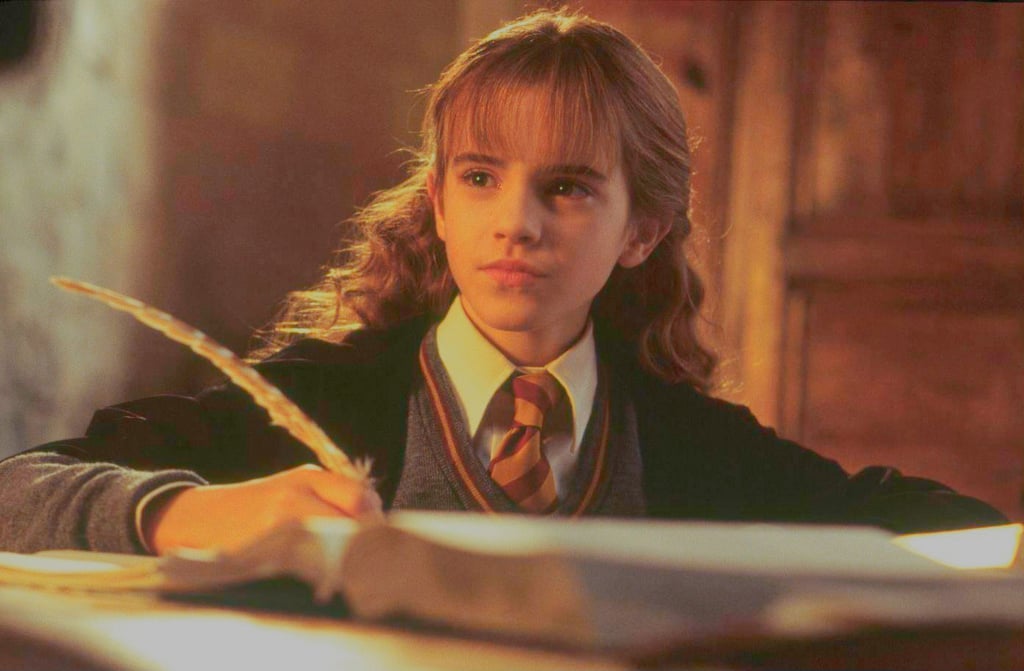 As if your heart weren't already full of love for Harry Potter, this resurfacing story will take it over the edge. Back in 1999, when J.K. Rowling was in the middle of writing The Goblet of Fire, the author received a fan letter. It came from Anne Kidder, the family friend of 9-year-old Natalie who was dying of leukemia in Canada and the ultimate Potterhead.

The books "had been her respite from the hell of leukemia," Kidder told Maclean's, a Canadian magazine, in 2000. "And because I'm the sort of person who thinks there must be something I can do, I badgered Rowling's publishers in London, sending them a letter and an e-mail and a fax for her."

Rowling herself responded to Natalie with a "beautiful" email that revealed secrets from the book and talked about which characters she liked best. Sadly, it was too late — Natalie died the day before the email was sent.

Natalie's mother, Valerie, and Rowling kept in touch. The following year, Natalie's family travelled to Britain to meet Rowling. It was on that trip when Valerie was reading The Goblet of Fire to her other daughters on the subway when she discovered an incredible gesture from Rowling: a passage in the book contained Natalie's name. As a Gryffindor, no less, the house "where dwell the brave at heart, their daring, nerve and chivalry." It reads:

"'I do hope this year's batch of Gryffindors are up to scratch,' said Nearly Headless Nick, applauding as 'McDonald, Natalie!' joined the Gryffindor table. 'We don't want to break our winning streak, do we?'"

This story isn't new — it went viral when Buzzfeed covered it last June. But it's been making the rounds on the Internet again lately, and it's worth retelling over and over (and over) again. Now, where are the tissues?

LGBTQ+
Being a Harry Potter Fan Has Been a Significant Part of My Identity — Now What?
by Tara Block 4 weeks ago