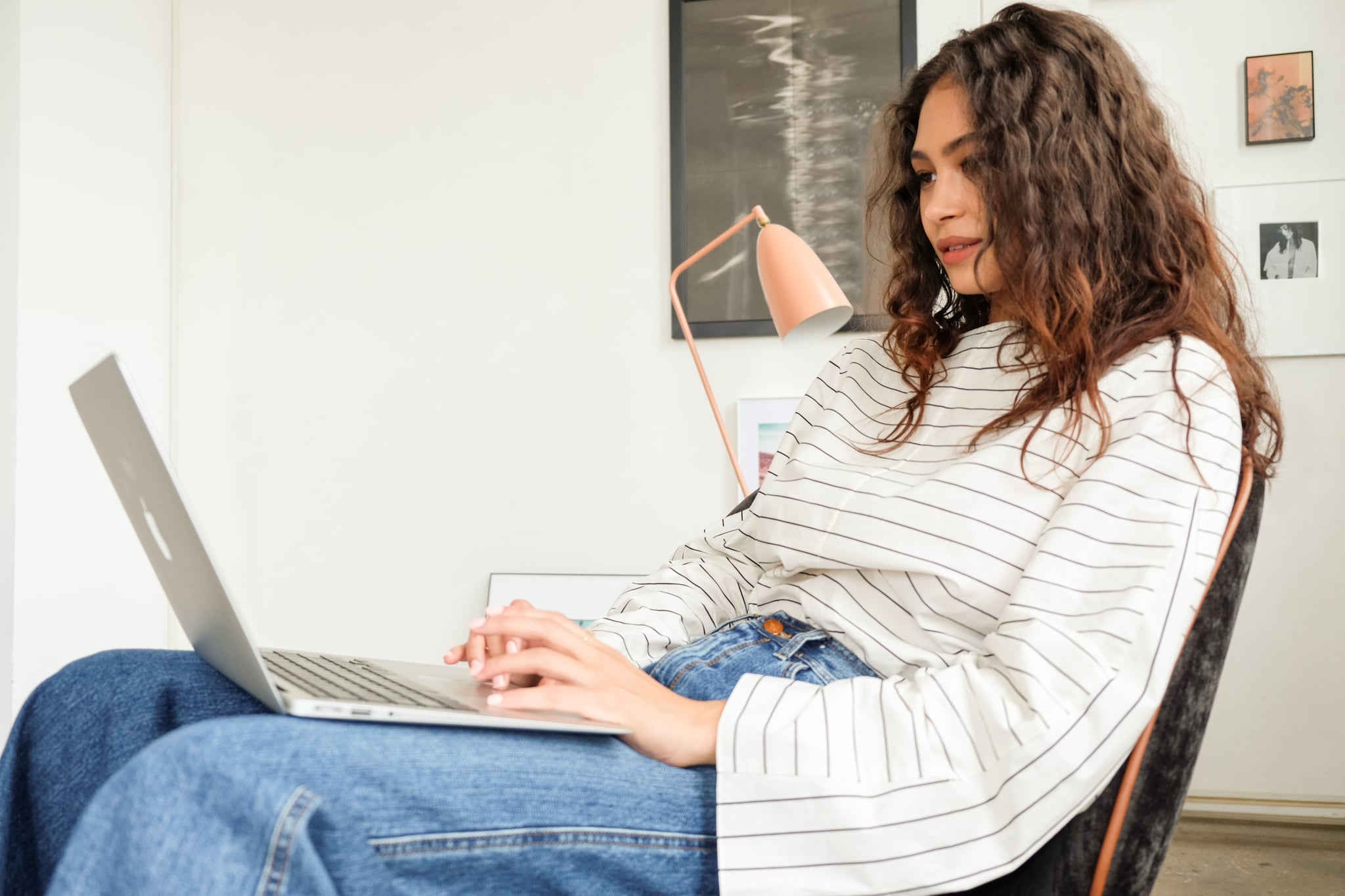 There's a price to pay for all nice things in life. In the case of binge-watching your favourite shows and movies on Netflix, things are about to get a little more expensive as the streaming service ups its plan pricing.

Related:
11 Netflix Hacks to Make Binge-Watching So Much Better 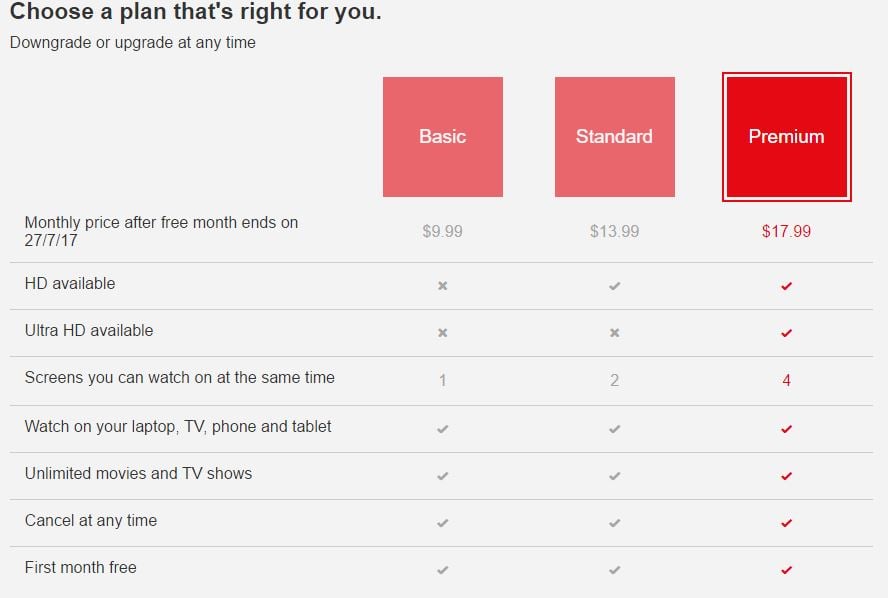 If you're a current subscriber, you'll be given 30 days notice before your new pricing kicks in. This is Netflix's first price increase since launching in Australia in 2015.

A spokesperson told Gizmodo Australia: "Since launching in Australia in 2015, we have not changed pricing. In light of the upcoming GST increase, we will be rolling out updated plans and pricing starting June 28 in Australia. Members will be notified of the changes via email and service notifications."

The Crown
When the Crown Cameras Stopped Rolling, the Season 4 Cast Let Their Silly Sides Show
by Karenna Meredith 23 hours ago