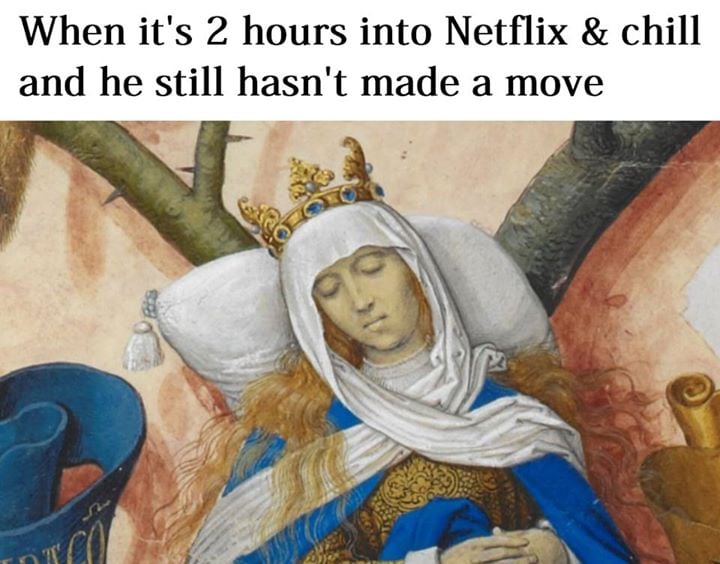 15 Hilarious Examples of What "Netflix and Chill" Really Means

The teens did it again — the slang term "Netflix and chill" is quickly blowing up on the Internet with priceless memes, Vines, and other hilarious reactions. While its origins date back all the way to 2007, it's only now becoming part of mainstream vocabulary, including among those who aren't young and in college.

In case you need a refresher or simply don't know, the phrase is a euphemism for hooking up. If you still don't get it, look ahead to see how people are using it online. Soon enough, you too will start asking someone to watch Netflix and chill — if you haven't already.

Screen Time
The 4 Best (and Free!) Apps For Limiting Your Screen Time and Staying Present
by Maya Garabedian 6 hours ago 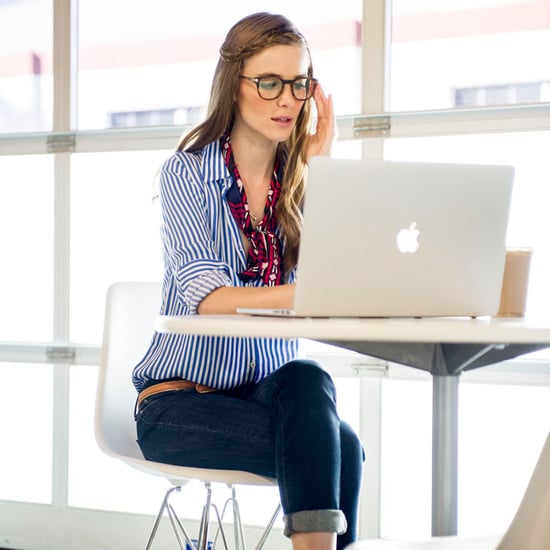 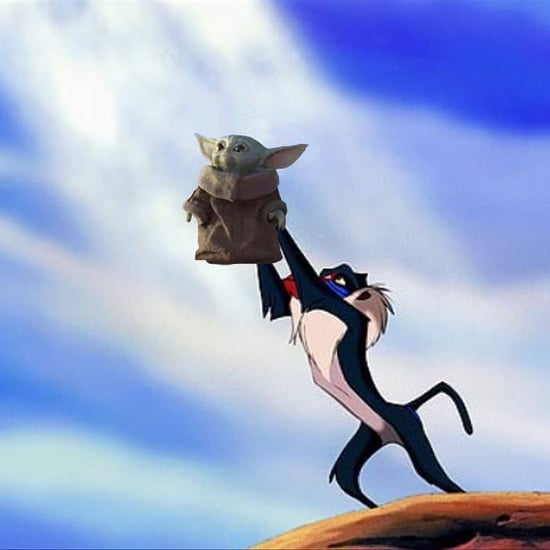