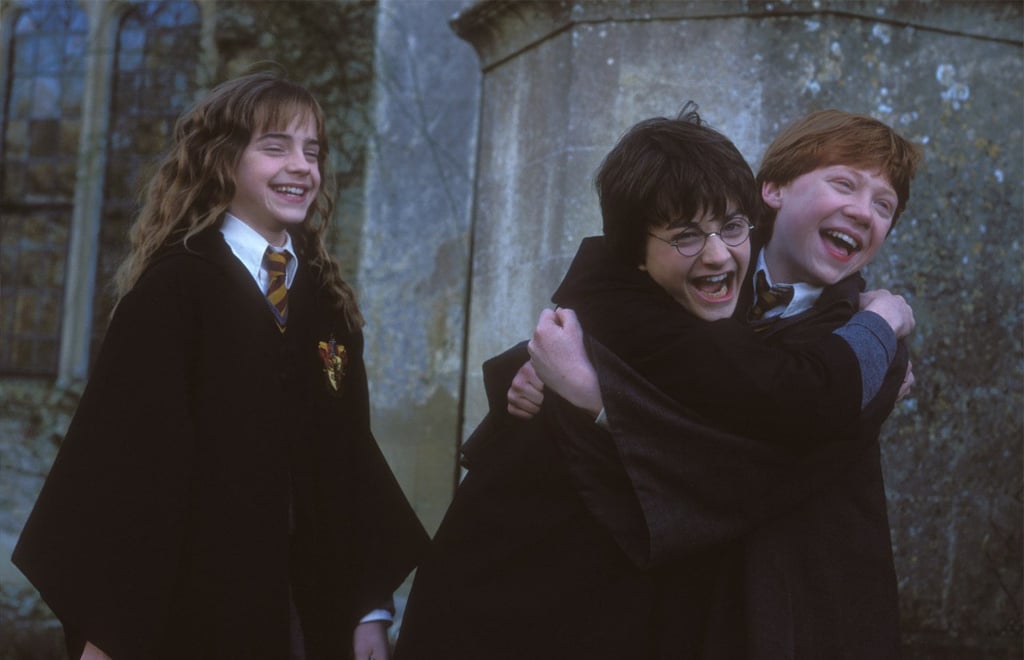 The Wildest Harry Potter Plot Coincidences You Might Not Have Noticed

J.K. Rowling's attentiveness to detail is one of the many reasons the Harry Potter series comes to life so vividly for each reader. Whether it was how she described the grand halls of Hogwarts or left each reader almost tasting Butterbeer themselves as Harry and his friends sipped from their cups, her elaborate descriptions make it hard to deny the magic.

But, the magic goes beyond the main story. There are quite a few plot points that line up almost too perfectly throughout the series, leaving Potterheads to wonder if they could simply be coincidences or if J.K. Rowling was setting them up for something bigger. A question similar to this appeared on Quora when a user asked: What are some amazing plot aspects/coincidences in the Harry Potter Series? Read on for the best answers from Quora users, and prepare to have your mind blown by just how magical the beloved series really is.

TikTok
People on TikTok Are Imagining What Harry Potter Characters Would Wear IRL, and I'm Siriusly Impressed
by Karenna Meredith 02/11/20

Movies
TikTok Is Crushing on Draco Malfoy, and Tom Felton Is Out There Somewhere Blushing
by Alyssa Grabinski 01/10/20

LGBTQ+
Being a Harry Potter Fan Has Been a Significant Part of My Identity — Now What?
by Tara Block 26/9/20

TikTok
People on TikTok Are Dyeing Their Hair Like Narcissa Malfoy, and Damn, I'm About to Try It
by Karenna Meredith 17/9/20