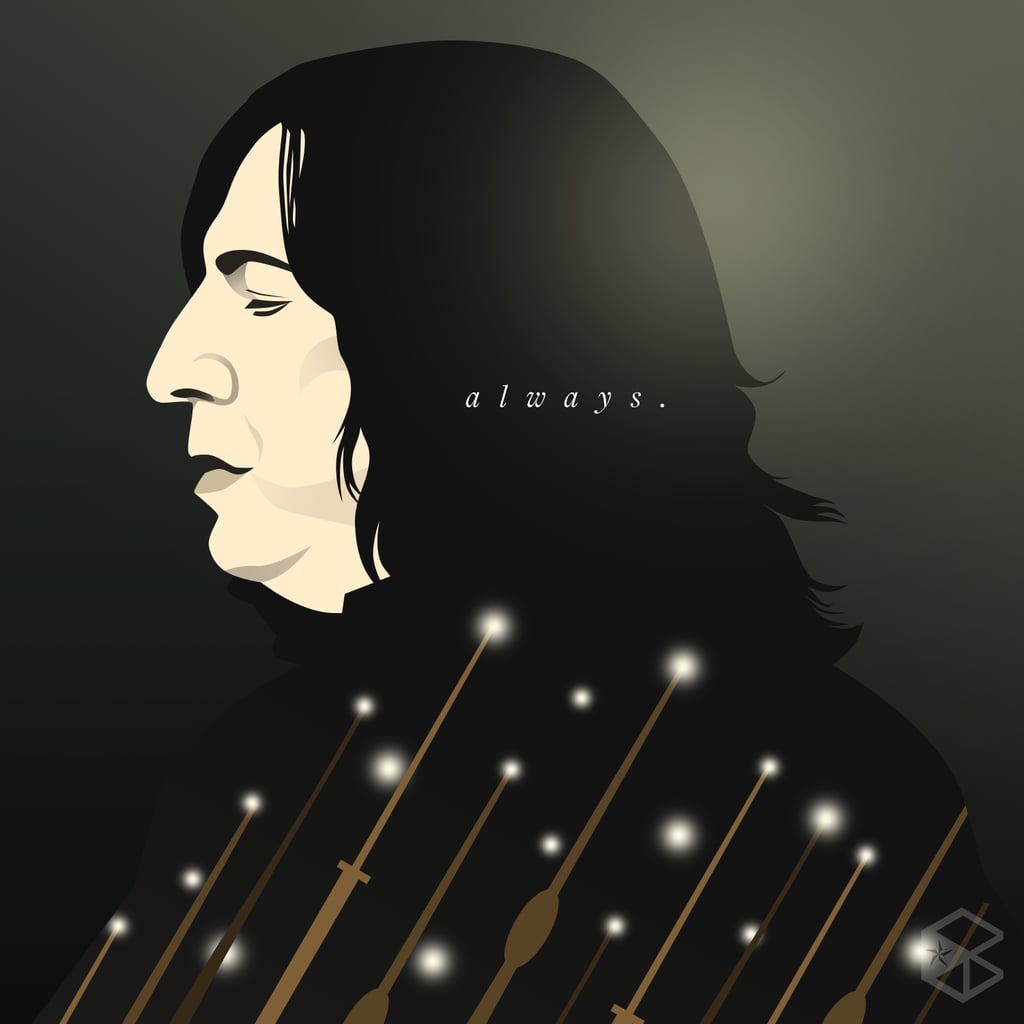 Actor Alan Rickman, known to many as Professor Severus Snape, died at 69 after losing his battle to cancer on Thursday. Since the news broke, fans everywhere — including the cast of Harry Potter — have taken to social media to express their sadness and memories of the beloved actor. If you grew up reading and watching the Harry Potter series, then you know how much Alan and his iconic character mean to people. So it's no surprise how visceral the reactions are from fans across the world. Read on for some of the most touching tributes out there. Tissues, please.

Movies
TikTok Is Crushing on Draco Malfoy, and Tom Felton Is Out There Somewhere Blushing
by Alyssa Grabinski 01/10
Latest Tech
×