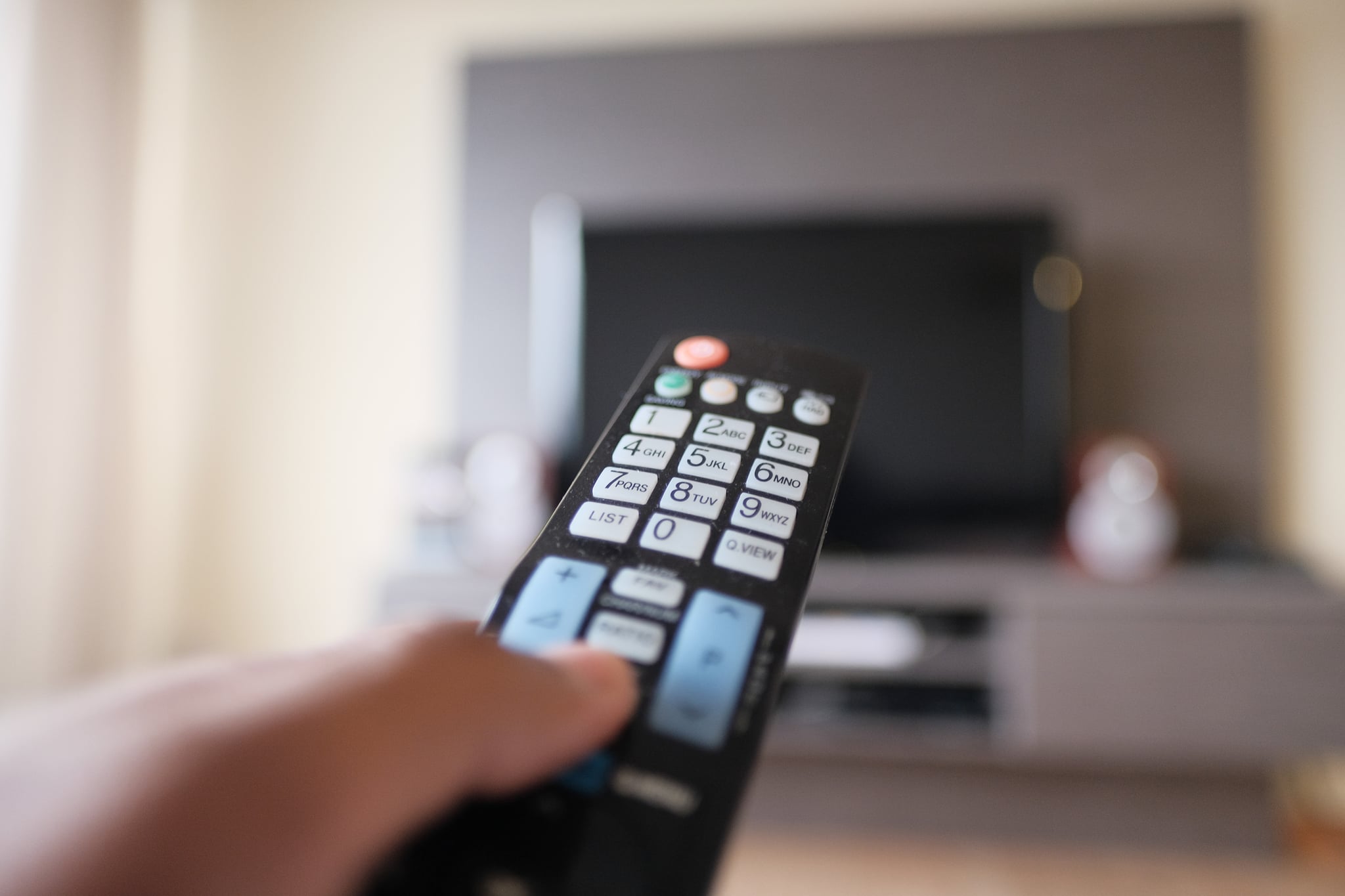 There are many heated word debates out there — is it soda or pop? Hair ties or ponytail holders? — but one that I was not expecting to feel so passionately about is what to call a channel changer. Or, depending on who you ask, a remote control, a remote, a clicker, or even a switcher.

The various names for the device you use to flip through TV channels seems to really derive from your family's history. Did someone start calling it a zapper 20 years ago and now that's what everyone in your family calls it? Did you grow up calling it a channel changer but get weird looks from anyone else who hears you say that? Whatever word or words you use, you probably feel pretty attached to them. I know I do (channel changer for life!), which is why I recently asked some of my coworkers for their thoughts. Their responses were hilarious, passionate, and varied, proving that this is another word debate that isn't going to end anytime soon. Keep reading to see them all, but know that you'll probably either feel very seen or very attacked.

Related:
What Everyone REALLY Thinks of Your "Haha" vs. "LOL" vs. "Hehe" Texting Choices