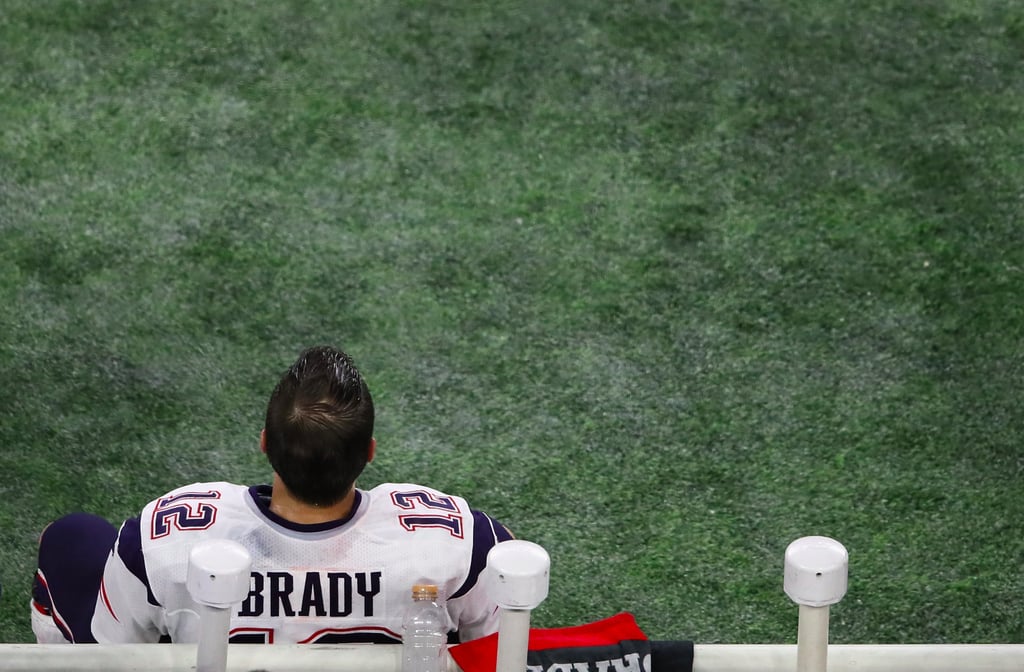 During the 2017 Super Bowl in Houston, Tom Brady was shown looking rather defeated on the sidelines as the Atlanta Falcons took a significant lead. The New England Patriots quarterback and his downtrodden expression quickly became an internet sensation, as it can be used to describe many of life's difficult moments. It's even spawned a hashtag, #SadBrady, which is being filled with both irreverent memes and gleeful replies from people rooting against the controversial team. Scroll ahead to see some varying examples.

Staying Home
Netflix Party Is Now Teleparty, and It Includes Hulu, HBO, and Disney+
by Ashley Broadwater 3 days ago

Monopoly
There's No Real Estate in This Millennial Monopoly Because "You Can't Afford It," and the Accuracy
by Sarah Felbin 29/10
Latest Tech
×