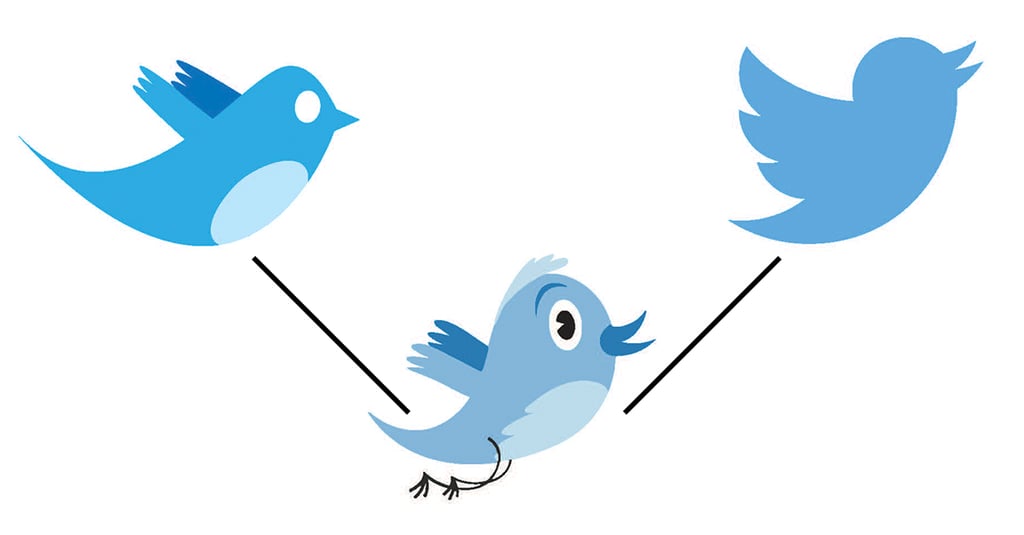 It's our go-to social media platform for instant reactions to world events — the good, the bad and the hilarious — and today, Twitter celebrates its 10th birthday!

It seems incredible that we've been following some of our favourite people on Twitter for a whole decade! But then again, it's hard to imagine the world without it. Twitter was the original home of the hashtag, which was how we found everything on the social platform before Moments. Twitter hashtags also glued together amazing social intiatives in Australia like #illridewithyou and #PutYourBatsOut.

Celebrity Style
Kamala Harris Dances in a Rainstorm — Of Course, Converse Are the Best Shoes For That
by Sarah Wasilak 21/10
Latest Tech
×