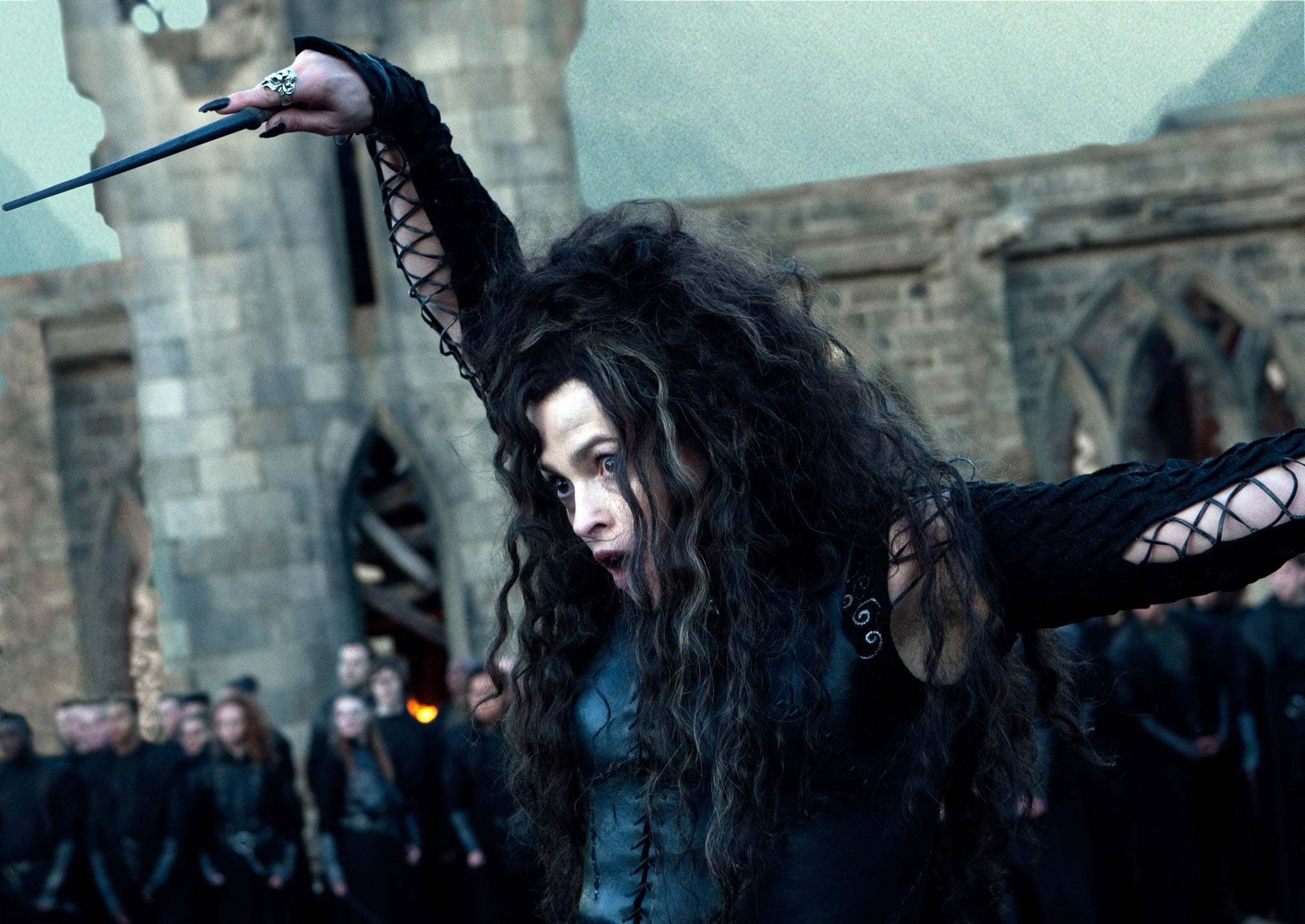 Since Hermione Granger taught Ron Weasley how to properly pronounce Wingardium Leviosa in Harry Potter and the Philosopher's Stone, the pair and their fellow friends ended up performing many more spells — hundreds more, in fact.

One seriously devoted data analyst fan, Skyler Johnson, was so curious about the use of spells in the franchise that he categorised when and how often each spell is used in a neat chart. Each book is represented by a different colour and hovering over a specific dot will allow you to see the context in which the spell is used.

The thorough graph is sure to delight any Potterhead — however, take it from us: looking at the chart for too long can totally kill your productivity.