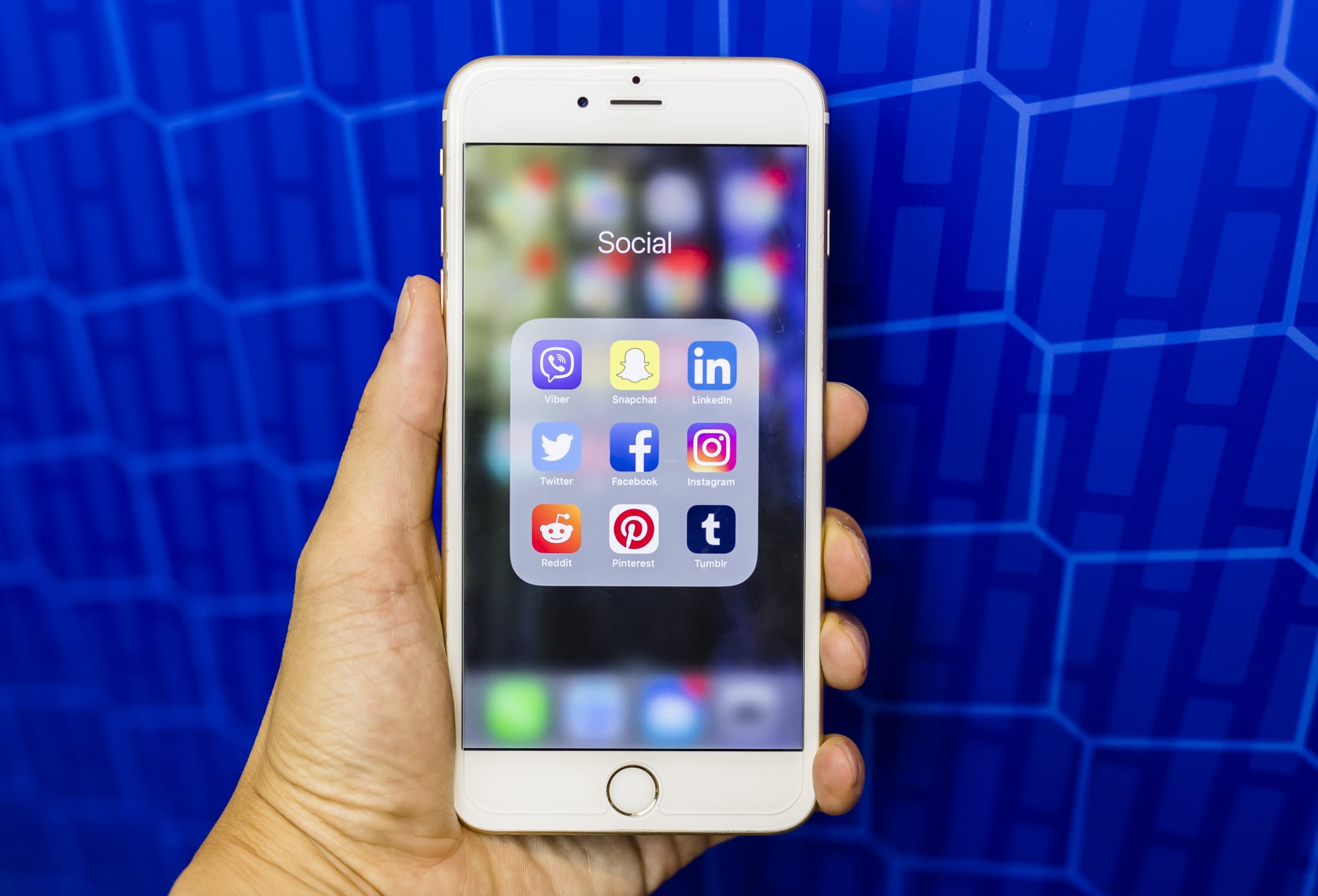 Is there anything more frustrating than when the Facebook app on your phone suddenly quits on you out of nowhere, especially multiple times in a row? Whether you're mid status update or a few years deep in someone else's photo albums, it's annoying, discourageing, and yes, we've all been there. If you've already restarted both the app and your phone to rule out an issue with your device, there are several factors that may account for Facebook's sudden (and inconvenient) crashes, and fortunately, multiple ways to troubleshoot.

Ever notice your phone functioning more slowly and less efficiently the more data and storage you use? Poor memory and data management are foremost reasons for sudden in-app crashes, particularly with social media apps including Facebook that are used regularly and often extensively. Facebook takes up an average of 100 whopping megabytes per hour, largely due to features that automatically leech off your data — from live push notifications to autoplaying videos from your News Feed — causing your device to overwork itself and lead to an array of additional complications like software bugs and overheating.

Fortunately, you can turn off these data-draining features directly in your settings. To play videos manually, head over to the Facebook app, click the drop-down menu in "Videos," and disable "Auto-Play Videos." To prevent push notifications on Facebook, head to "Notifications" under iPhone Settings, scroll through the list of apps that apply, and tap to remove Facebook. As for optimizing overall data usage, try switching to WiFi whenever possible, maximise storage space, and quit out of apps you aren't using to prevent your phone from unnecessarily using up data.

Too Many Active Users at Once

As the world's most engaged network with 2.3 billion average users in 2019, it's viable that Facebook will run into an occasional user system overload that even its most recent software update can't fully account for. Similarly, with extensive data usage, too much user traffic can cause its software at large to work beyond capacity and consequently malfunction.

With this, your best bet is to hang tight while the user traffic dies down, and stay on top of Facebook's software updates to ensure the app is running optimally. 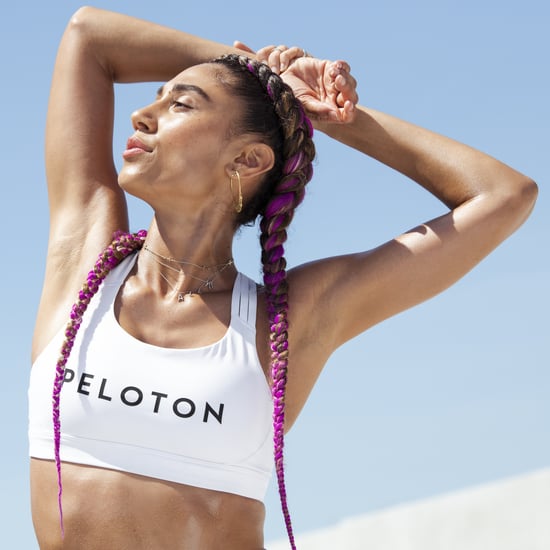 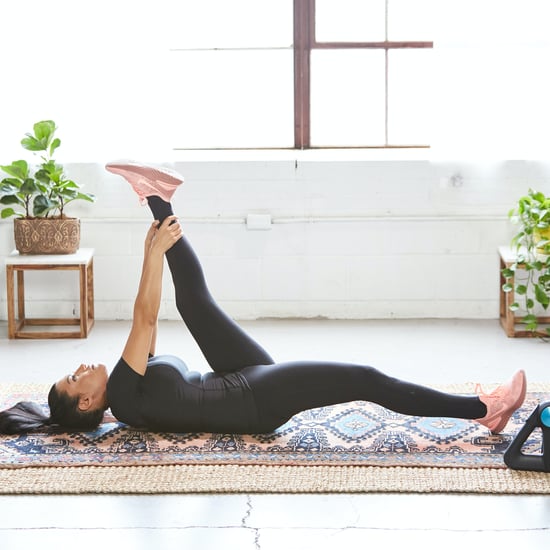 How-Tos
Want to Reorder Your Instagram Story Highlights? Here's How
by Simrin Purhar 07/10/20

Working From Home
Did You Know You Can Blur Your Background on Google Meet? Here's How
by Ashley Broadwater 29/9/20

Healthy Living
If Your Mind Won't Shut Off at Night, This New Sleep App Will Help You Relax and Sleep Better
by Tamara Pridgett 28/9/20

iOS
How to Customise Your iOS 14 Home Screen — Everything You Need to Know, Right Here
by Tara Block 23/9/20
Latest Tech
×