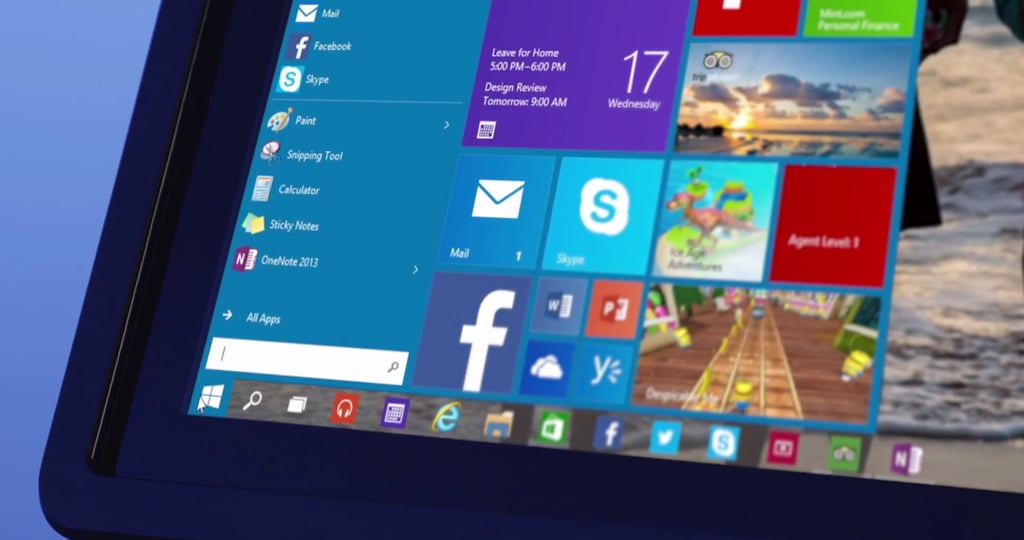 The next Windows update is available now, and best of all, it's free — until August 1. At the Build 2015 conference, the company described Windows 10 (Windows 9 was surpassed altogether) as an operating system that will run across all kinds of devices. From tablets to computers to phones to wearable tech, the latest Windows 10 is designed for compatibility with all screen sizes and is intended to be Microsoft's "most comprehensive platform ever." We're impressed by the multidevice functionality — but what's truly noteworthy are new features that might actually make you want to switch to Windows.

The previous release, Windows 8, was met with some mixed reviews, but we're liking what we're seeing in the Windows 10 so far (watch below for more details). Here are some of the features you need to know before installing the operating system. 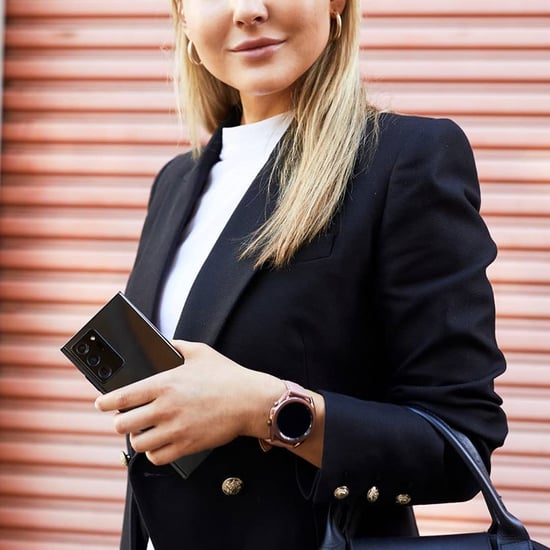 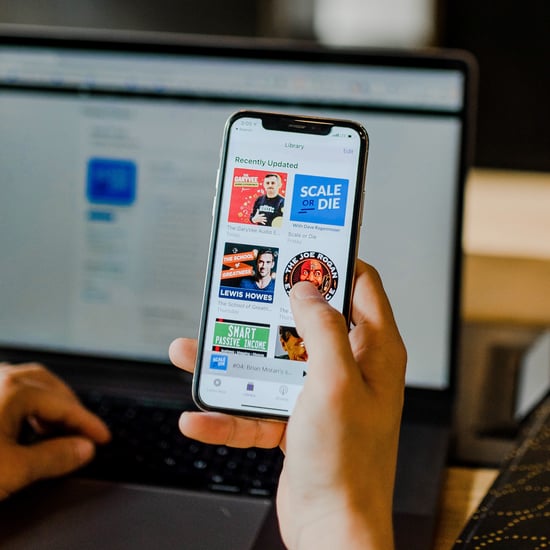 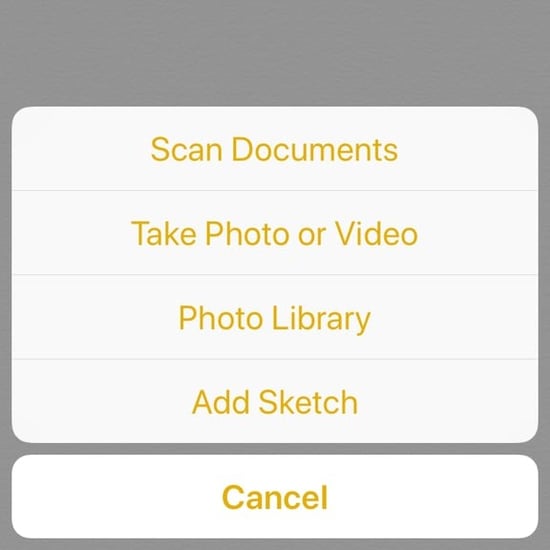